They detain a young man in Dénia after robbing a local

Agents of the National Police have arrested in Dénia a young man when he was inside a hotel establishment that he had allegedly agreed to subtract the collection. 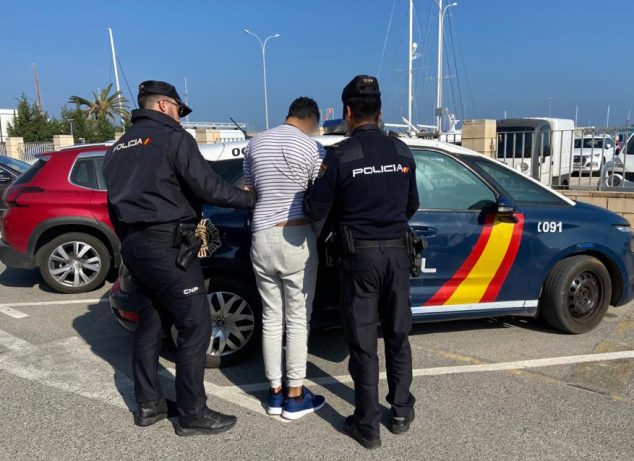 About half past one in the morning the Room of 091-CIMACC (Intelligent Command, Communication and Control Center) of the National Police received a call informing that the alarm of an establishment located on the Road of the Marinas of the town from Dénia.

Immediately two patrols of the National Police, the two closest to the place, appeared very quickly. Upon arrival, the alleged culprit was still inside the premises since he had not had time to flee.

When he saw the agents he tried to escape through the backyard, jumping over a fence of more than three meters, but the policemen ran after him, getting him to hold him and proceed to his arrest.

In the flight, the prisoner released part of the loot he had tried to steal, the collection of the premises and several bottles of alcoholic beverages, which were recovered by the agents and subsequently handed over to the owner of the establishment.

According to the Policemen, the arrested person had climbed the back fence of the patio of the premises and subsequently fractured a window with a large stone to access the trade and try to subtract the collection and other equipment until he was surprised by the agents.

The 22-year-old detainee was charged with a crime of robbery with force and made available to the Dénia Guard Instruction Court.