It's a bit pretentious to put this title, but for us it has.

When a new book comes, we always look at what is and who is the author, sometimes we get surprises as wonderful as this French writer:

Philippe Claudel (Nancy, 1962) and has taught film and television scriptwriter. He taught at high schools and the Nancy II, where he taught cultural anthropology and Literature University, and in his spare time teaching disabled children and prisoners.

When you find a good book, waiting to come out next by the same author and the truth that in this case, we all have similar masterpieces:

This novel has a sombre and seductive beauty that emanates both from the mysterious climate that surrounds the story and from the deep and stark portrait of the characters that compose it. 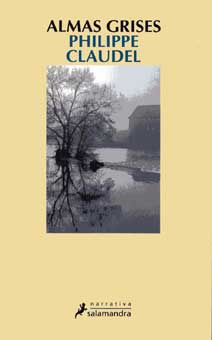 December 1917. In a small village in northern France, the lifeless body of a beautiful girl appears floating in the canal. A flock crime scene, accompanied by the incessant thunder of cannon and the acrid smell of gunpowder from a front that tears a few kilometers away, a policeman, a judge and a military instructor.

In this provincial world, the murder of Belle raises many suspicions, awakens old grudges and shakes a social order falters. All indications point to the fiscal Destinat, a wealthy aristocrat and retired, but the judge will designate as guilty two deserters apprehended near the crime scene. However, the chronicle of events, written by the police twenty years after the event, invites the reader to discover an unexpected reality. In its relentless story, where emotion appears retained by the modesty of the narrator, no one is innocent and the guilty one way or another, they are also victims.

Gray is the dominant tone, but not the gray of death, nor the harsh winter weather, not even cowardice, but the gray in the human condition unfolds: the absence of absolute certainty, shadows, chiaroscuro, in short, the overwhelming weight of the doubt.

The granddaughter of Lord LINH 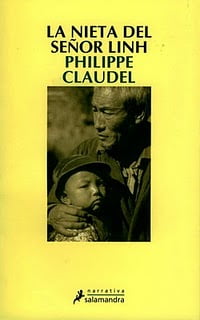 One cold November morning, after a painful trip by boat, an old man disembarks in a country that could be France, where he does not know anyone and whose language he ignores. Mr. Linh flees from a war that has destroyed his family and destroyed his village. The war has stolen everything but her granddaughter, a baby named Sang Diu, which in her language means "Sweet morning", a quiet girl who sleeps whenever the grandfather hums her lullaby, the melody that generations of women have sung the family. Installed in a reception flat, Mr. Linh cares only for his granddaughter, his only reason for existing until he meets Mr. Bark, a robust and affable man whose wife has recently passed away. A spontaneous affection arises between these loners who speak different languages, but who are able to understand each other in silence and through small gestures. They both meet regularly on a park bench until, one morning, social services lead Mr. Linh to a hospice he is not authorized to leave. In Mr. Linh ... 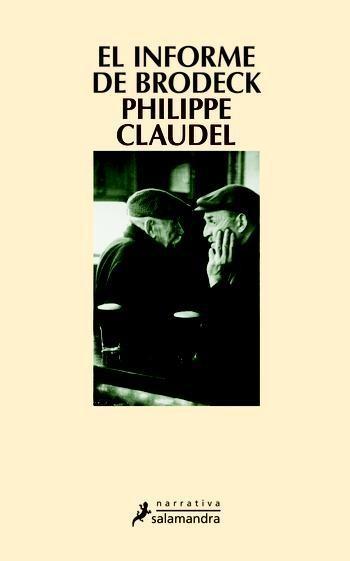 Barely a year has passed since the end of the war when death breaks the quiet of a small town lost in the mountains. The only foreigner in the place they call Der Anderer 'The other, in German, has been murdered and all local men are perpetrators confess. All but Brodeck, who is commissioned to write a report on what happened "so that those who read to understand and forgive." So Brodeck interview the most important men of the people, the priest, the owner of the inn, the mayor ...

The three novels have commented on the social gatherings we do here at the bookstore last Thursday of every month, as they have gone out.

We have agreed a unanimously as the best novels each year who have gone out.

The 23 April BOOK DAY will celebrate as usual with 10% discount to all customers and of course, a gift: the red rose of course! 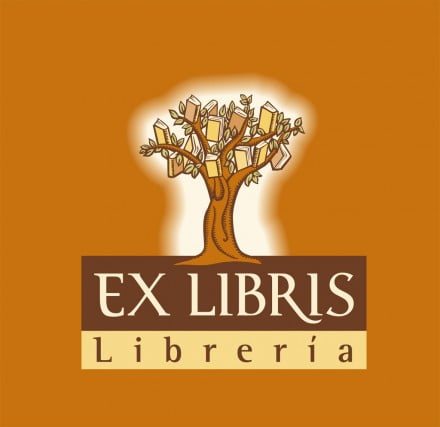