Dénia pay tribute to Enriqueta Borrás, the first woman in the local police in the events of March 8

This 2017 is fulfilled 30 years from the incorporation of the first woman to the Local Police of Denia, an event that will be recognized in the events of commemoration of the International Women's Day that is celebrated next 8 of March, as they explained The Councilor of Public Safety of the City of Denia, Javier Scotto, And the Councilor for Equality, Elisabet Cardona. 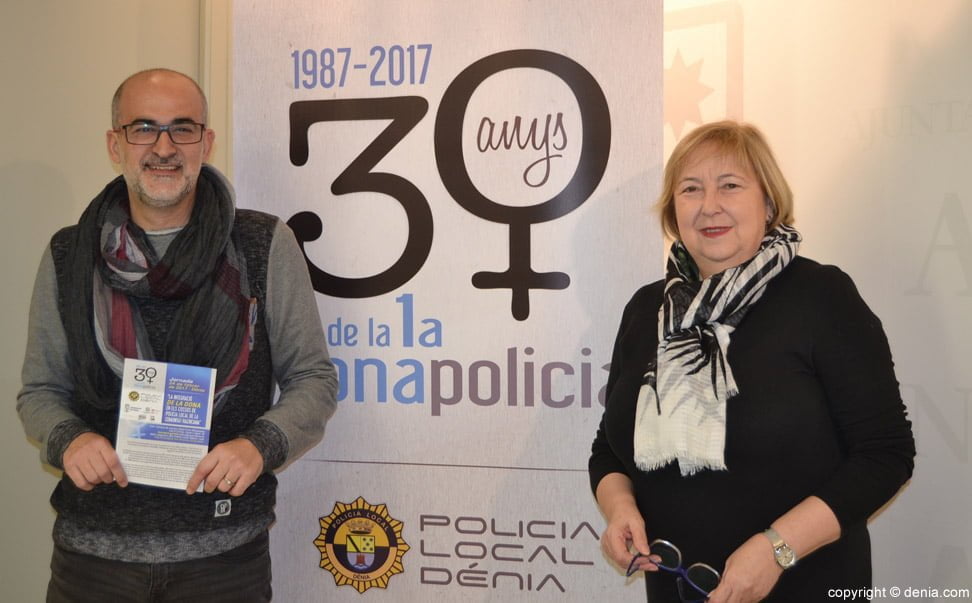 Enriqueta Borras Faus was born in Beniarjó the 10 1962 August. In the 1987 year he entered the local police in Denia with a contract auxiliary police. Two years later, in 1989, he became agent career as an official body. Enriqueta Borrás was one of the first agents crowded unit, where he remained for nine years. In the 2004 year he joined the local police force of Gandia, where he currently acts as transfer agent.

On Wednesday 8 March, Enriqueta Borrás will be honored on International Women's Day by the City of Dénia, recognizing the important role of women in the local police force, and the difficulties that even today women seeking access to the body are. And no wonder, because in the XXI century, only a dozen women are part of the local police in Denia, a body formed by a hundred agents.

Conference on the integration of women in local police forces

Coinciding with the celebration of democratization of the local police with the entry of women, on Friday February 24 Dénia be held in a conference on The integration of women in the bodies of local police in Valencia with the following program: