It is a meeting point between Security Forces (Local Police, National Police and Civil Guard), judges and magistrates, prosecutors, lawyers, social service professionals and groups and associations aware of this matter. 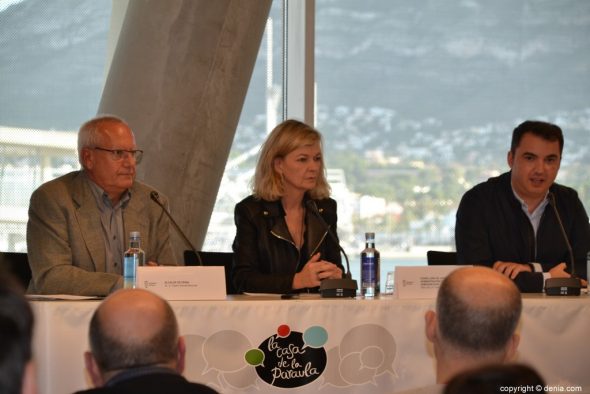 The one in charge to give by inaugurated the days was the Councilor of Justice, Gabriela Bravo, that alerted of the disturbing increase of violent behaviors "especially in social networks". Also, Bravo recalled that Dénia is one of the municipalities of the Valencian Community that has an office to deal with hate crimes and discrimination.

The Mayor of Dénia spoke with the Councilor, Vicent Grimalt, and the director of the Valencian Observatory against LGTBIfobia, Toño Abad, who highlighted the role of the security forces and bodies in the fight against this type of crime. 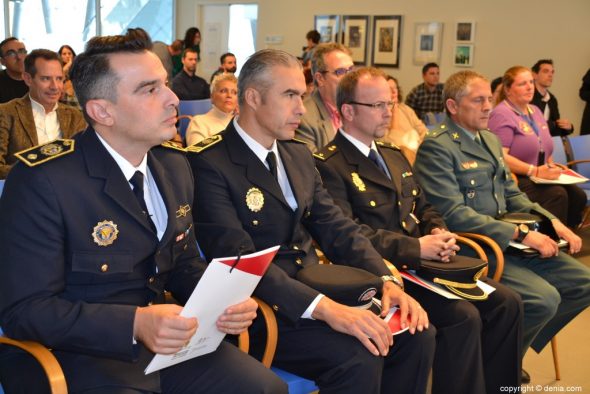 The first day of the forum continued with a panel discussion on hate crimes in the field of judicial action and then addressed the care of victims of leisure crimes by LGTBIphobia of the hand of the directors of the Valencian, Catalan observatories and from Madrid.

The Autonomic Forum for Security is taken up this afternoon, addressing two more specific and highly interesting issues: hate speech and freedom of expression (17 hours) and good practices in police administration (18 hours), with the participation of jurists and police officers who treat these cases more concretely. 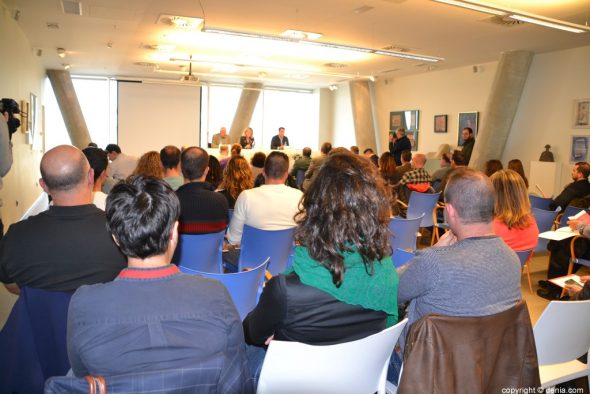 The day will end with the conclusions that will be provided to all professionals interested in improving their facet of work and the general director of the Valencian Agency for Security and Response to Emergencies, José María Ángel, together with the Councilor for Citizen Security of Dénia, Javier Scotto, will close the forum to the 20: 30 hours.