Dénia closes September with 345 more people on the dole

The end of the tourist season in Dénia has also led to increased unemployment figures in the capital of the region, a fact that is extended to all the High Navy.

345 people with more targeted lists of unemployment in Dénia, the regional capital tops the number of unemployed in the Marina Alta, with a total of 4.247 the unemployed. For the most part it is people employed in the service sector temporarily to meet the tourism needs of the population, a fact that emphasizes the union Comisiones Obreras. 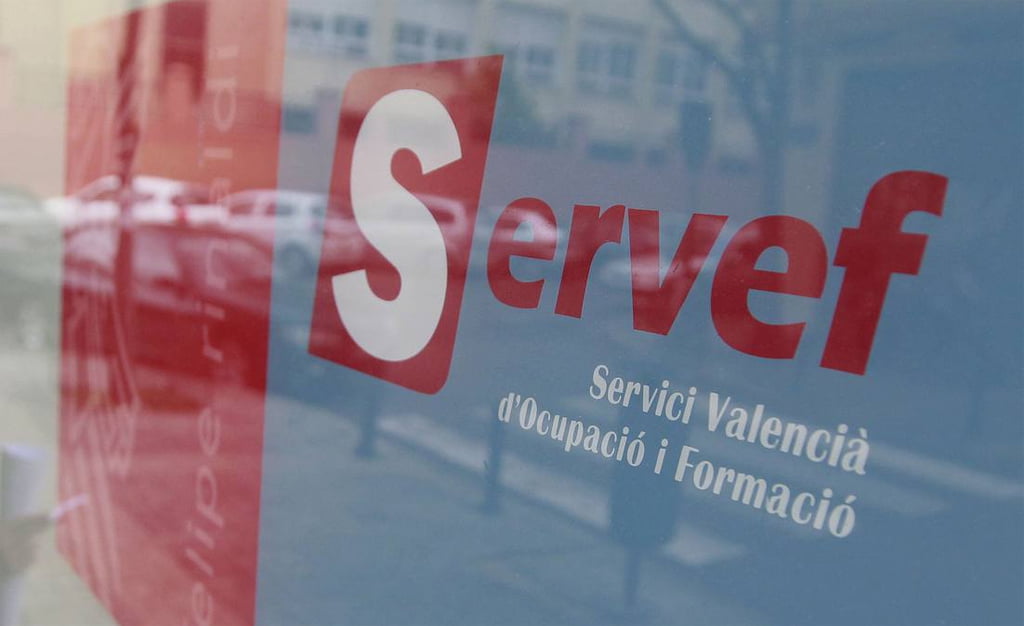 From CCOO they warn addition to the precariousness of the labor market, which has led in September almost 1.000 jobs throughout the region disappear.

And the Marina Alta ended the summer with a total of 13.448 unemployed. Dénia is the municipality that encompasses the largest increase this summer, followed by Calp, with newly unemployed 211 and 1.547 total unemployed persons; Y XàbiaWith 195 more unemployed and total unemployed 1.751.