The excellent results obtained in the National Championship have placed the participants in the European Cup Pass Method for Performing Arts and Perfomance. The awards are scholarships and stays in companies, among others. The Dénia Dance Academy By Miguel Angel Bolo School, located in Centro Deportivo DéniaHe appeared with three groups in the categories "Kids Green" Sub12, "Sky Blue" 12-15 years, "New Life" +15, in addition to presenting a soloist. 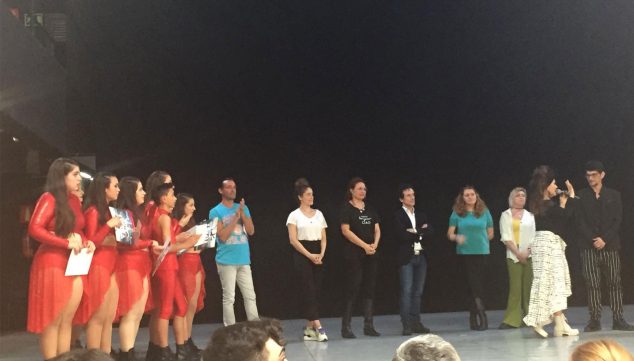 Last Sunday, February 23, the national performing arts final was held in Madrid and performance - Pass Method, in the prestigious “Scaena Carmen Roche” school with judges such as Víctor Ullate, Rafa Méndez and Ingrid Morral, among others. The results of the Dénia Dance Academy by Miguel Ángel Bolo were:

This contest has been held in Italy for three years and given the success it has there, the organization decided to open the championship to other European countries during this 2020. The Spanish edition had an excellent reception, since it had the participation of schools in representation of the entire Spanish territory.

“Although in principle I was a little reluctant to participate in competitions, in this case we decided to participate as soon as we were proposed, since I really liked the idea, the awards are scholarships and stays in companies among others, in addition to the representation of our country in the European final. And although it has been a great challenge for the short time we had, my students have given everything and that has been noticed in the results, of which I am more than proud. I thank my students, dads and moms, for their effort and for their unconditional support, to the other schools and participants for the positive and companionship environment that there was and the organization of the contest because everything went perfect ”, explains choreographer Miguel Angel Bolo. 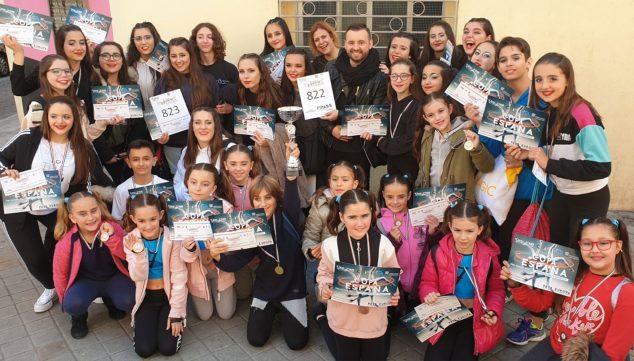 Now the school has to work for the European final, which they look forward to, and will be held in September in Rome with the participation of 12 European countries.