How many people can occupy each cove of Les Rotes in the new normal?

The new normality arrives in a few days and there are still many doubts about how this will be and how our routines will be altered with the restrictions that seem to be here to stay. Or, at least, until we overcome the health crisis and it is safe to approach others again. 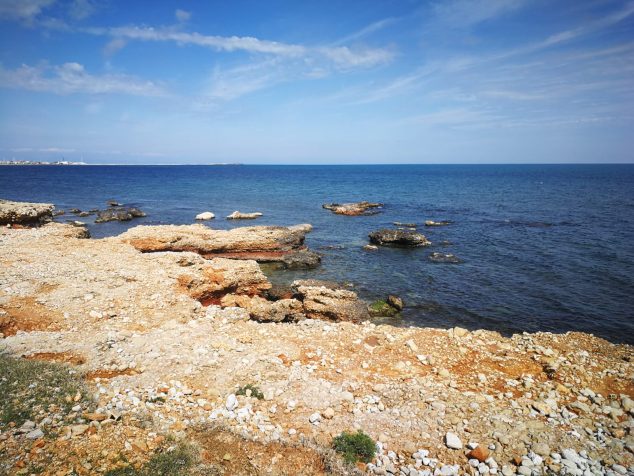 The arrival of this new normality coincides with the summer season, so one of the points that residents of Dénia are most interested in is how they can go to the beach. And not only to those who want to sunbathe or enjoy a bath, but also to merchants, restaurateurs and other businessmen who know the importance of our coast to awaken the interest of tourists.

The new measures that must be complied with on beaches, especially sandy ones, were already announced a few weeks ago. But now the City Council has shared the capacity limits that must be met in each cove of Les Rotes.

The Trampolí, as expected, will be the cove with the most capacity, and even so it will not be able to accommodate a hundred people at a time. On the other hand, in certain coves the capacity will be limited to less than a dozen users. In total, there can only be 399 people distributed throughout the Dianense rocky coastline at the same time: