A few days ago, the Regional Minister of Health, Ana Barceló, declared that she believed it impossible to hold the Fallas in 2021 without yet having a vaccine to face COVID-19. The reaction of the Fallas world has not been long in coming, also that of the Local Board Fallera dianense, which has received those words like a jug of cold water. 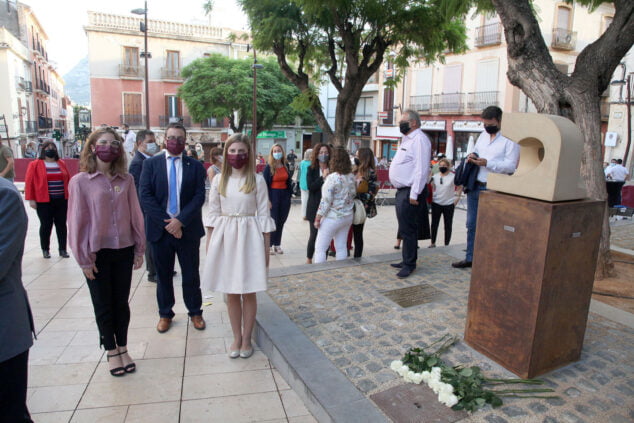 For now, the Fallas 2021 are still standing. There is no official cancellation, so we are talking about a statement by the Regional Minister when she expressed her opinion. However, and being realistic, today it seems very difficult to recover parties that require crowds without any new important progress in the fight against the coronavirus.

In relation to Barceló's statements, the Local Board of Dénia considers "It is very hasty to announce, 5 months from now, the cancellation of the Josefines Festivities, since in recent weeks there have been meetings between Public Health and Boards (Central and Local) to be able to assess the possibility of celebrating the different festivals (Magdalena, Fallas y Bonfires) in the Community ".

Like other Local Boards, that of Dénia is committed to creating a work table in order to hold events, complying with the relevant security measures, in the different Fallas districts. "We have in mind to celebrate the fifth birthday of the declaration of the Fallas as Intangible Heritage of Humanity by UNESCO, so there will be news later."

The Fallas present on the October 9 agenda

With the new normal produced by COVID-19, the Fallera Local Board started the holiday bridge with great enthusiasm and hope to be able to carry out the celebration of the day of all Valencians. "A different October 9, but from JLF we have not wanted to miss the occasion, that is why we have celebrated the traditional mocadorà".

In this tradition, marzipans surrounded with a handkerchief were once given to the loved couple, in addition to being San Dionisio, Valencian Valentine's Day. In the morning, members together with the President of the Local Board Fallera Dénia, traveled in groups to the homes of the ladies and girls who form the Courts of Honor of the Falleras Mayores de Dénia, Zafir Malonda and Martina Gimeno to deliver the mocadorà, being a surprise for all of them.

In the afternoon, the Falleras Mayores de Dénia, accompanied by the president of the Local Fallera Board, Juan Salvador Pérez, attended the special act dedicated to essential groups, who have generously collaborated to alleviate the crisis and in memory of the people that have left us due to the pandemic caused by COVID-19.

The fireworks castle of the Dénia festivities: when and where is it
10 de julio de 2020
1 Comment