How does a quarantined writer work? The point of view of two young authors from the Marina Alta

The two agree on something very important: we are consuming more culture than ever. "Ebook sales have skyrocketed", explains Verónica Mengual, a writer from Dénia specialized in the romantic-historical genre. Javier Martinez, author of Beniarbeig based in Barcelona, ​​feels that "Books are being a respite to escape information and hysteria". Dénia.com talks to them in a week marked by a decaffeinated Book Day. What do you think of the situation of the culture?

The book sector reinvents itself

Veronica Mengual works with eminently digital publishers, where paper has moved to a very secondary level: the world of books, "instead of standing still and crying and kicking, he is looking for new ways". The printers are stopped but the publishers are working one hundred percent with the e-books, organizing telematic talks, meetings with writers on social networks, and squeezing all channels. In addition, sales of eBooks have grown so much that even book outs are being brought forward. "The person who does not read, continues without reading in this confinement. But whoever is a reader, is reading a lot, and the publishers are working not to die"Veronica tells. 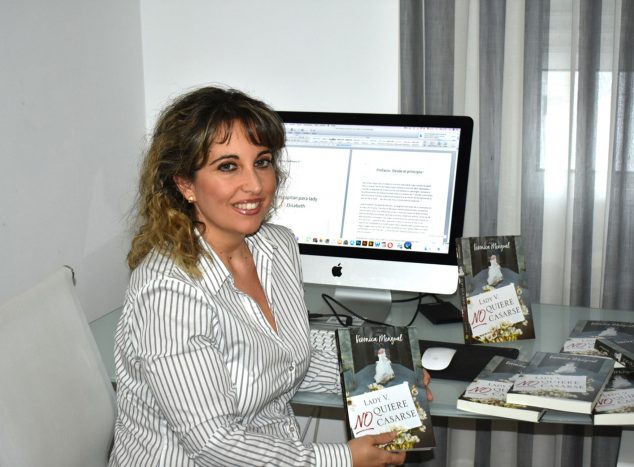 What moment did culture live in our region before this?

"Our cultural and social movement is very important, the Marina Alta has a very good cultural health, the public mobilizes a lot", Mengual counts positively. According to the writer, the region has already demonstrated its ability to reinvent itself when it suffered the construction crisis more than ten years ago: "We already have experience reinventing ourselves, and now we're probably going to have to do it all over again.".

How a writer in quarantine works

Mengual is writing at home during this confinement. He has delivered the last manscript he had running and is now embarking on two projects between now and the end of the year, two romance novels that take place in times of regency: "With topics like misunderstandings, jealousy, love and a lot of passion. That is what I like to write about"Veronica tells. He is taking advantage of this time to sit down to write in dressing gown "until he gets tired": "For me, writing is like reading a book in my mind. At this time, my disconnection is being writing". 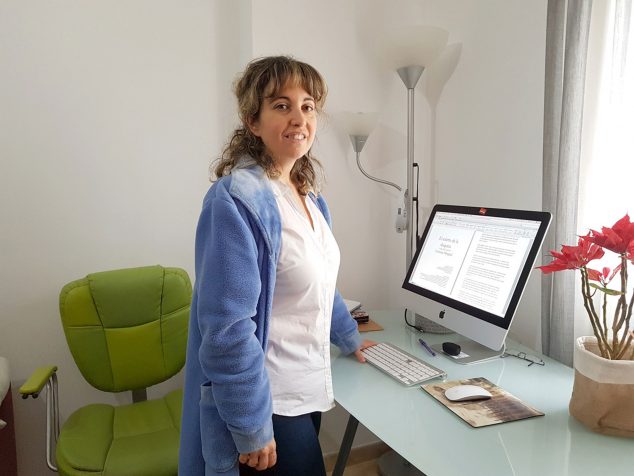 Everyday image of the writer's working moments during quarantine

"It was going to be my first time in Sant Jordi"

Javier Martinez, from Beniarbeig, is a primary school teacher in Barcelona. "The Butterfly Girl", her first novel, was going to be present on Las Ramblas: "It is a pity, this is a time when many books are sold, and we are going to lose the visibility and recognition that window gives us", explains Martínez, who calls it a "forehand for the sector". Although the young author considers this a blow to the authors, "It is a matter of reinventing ourselves and making ourselves visible in another way". In fact, Martínez is present on his networks throughout the week, releasing videos in which he talks about books and the authors who have marked him. 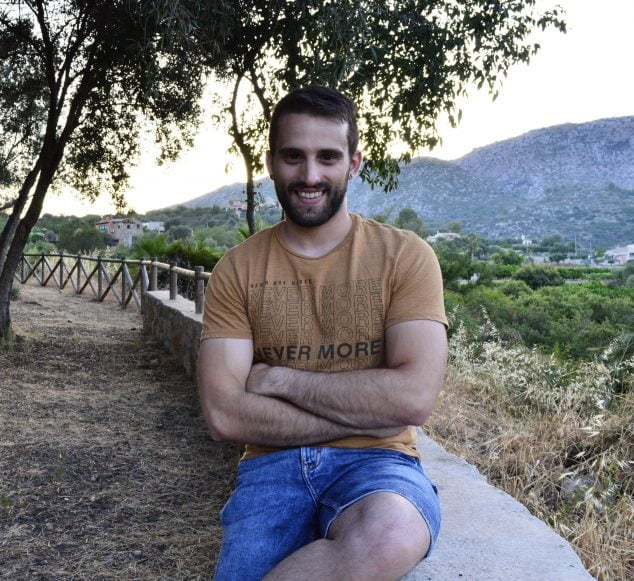 The positive part that this confinement is bringing is that it is consuming more culture than ever: "Taking advantage of the fact that we have all the time in the world, we watch a documentary, a movie or read a book. This is a respite to escape from information and hysteria, culture is helping us to flee from the problem."

Give back to culture the social good it is doing

"I have used the confinement to write a story for a contest, and I am rewriting a project from a few years ago, in which I have a lot of faith. The truth is that I am writing more than ever", says Javier. To regain the visibility that has been lost this April 23, the author will try to be everywhere, and wants to remind people that, "since the culture is giving them an escape route, that somehow they return it or they are grateful for it by consuming more culture when everything happens". 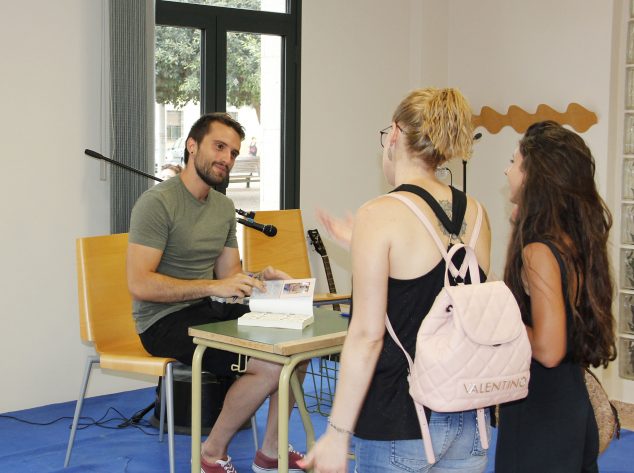