Founded in 1928, the Marist Brothers College Dénia is one of the oldest and most historical city. It was in 1935 when the first students attended class at school. 1975 up the building like when concebió, with a height of two plants was extended to a third to accommodate more students remained. 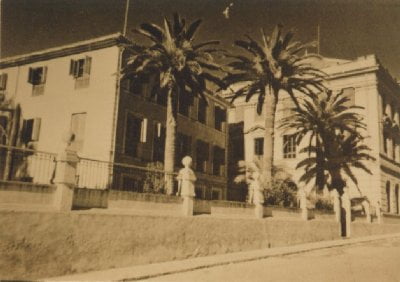 In 2001 the school premises were extended with a third building, which today houses the nursery and primary classes. In 2005 the main building was restored, the only remains intact since 1928.

Marist students of the school have a library, a chapel and a large courtyard where the sports to enjoy recreational moments are shared.

Marist Brothers in Dénia College students enrolled from kindergarten (3 years) to 4º ESO (16 years). After his time at Marist Brothers school, the students expect them to two years of training in high school and then choose a superior studio.

Despite not provide special education, the Marist College of Dénia analyzes special needs students to offer them appropriate to your situation.

are currently more than 700 students who attend class daily, served by 50 26 teachers in classrooms.

Other services offered by the school are matinera Escola, which enables parents to leave their children before 9 at school; extracurricular activities such as indoor soccer and basketball; or school canteen. 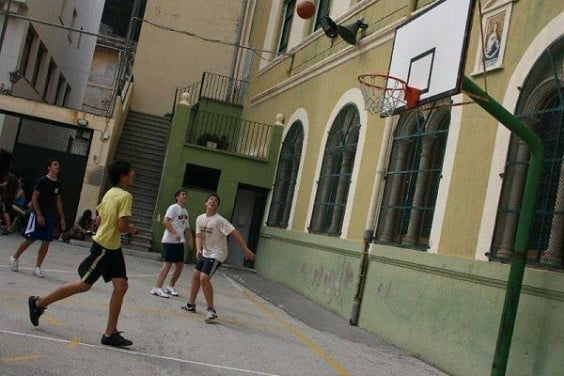 The Marist Brothers College of Dénia particular emphasis on solidarity between students and causes external to the school, so throughout the year organizes various leisure activities linked with solidarity. FallasCarnival solidarity snacks, and also known Marcha SED, which annually brings together hundreds of people who sign up to walk to raise funds.

The Marist College of Dénia stands out for the Christmas Bethlehem riding each year with the help of all students, and that becomes a must point when the Christmas holidays approach.

Every summer from school organized a camp for their students to different points of Valencia, serving in turn as leisure and moment of conviviality between them.

San Marcelino, founder of the Marist

6 June each school celebrates the feast of Saint Marcelino Champagnat, founder of the Marist Brothers. That day no school teaches. In the morning a Mass is celebrated and throughout the day there are activities and remembrance for the founder.

Currently access to the Marist College of Dénia by new students is done through the Department of Education of Dénia. Each year calls for parents of new students to fill requests for access to the priorities of schools. a list of supported early June is published after making a scale,.

School classes begin at 9 in the morning and taught until 12. After the lunch break, resume of 15 to 17 hours. 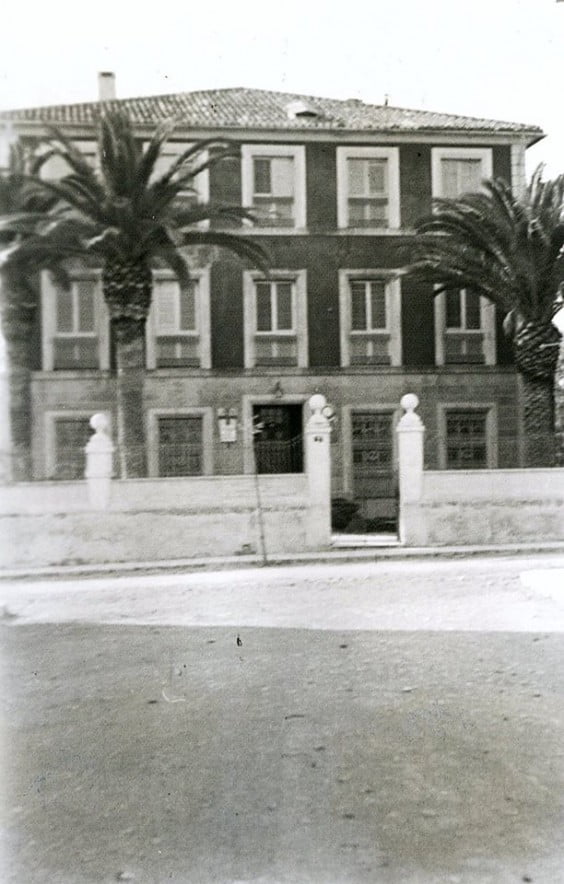 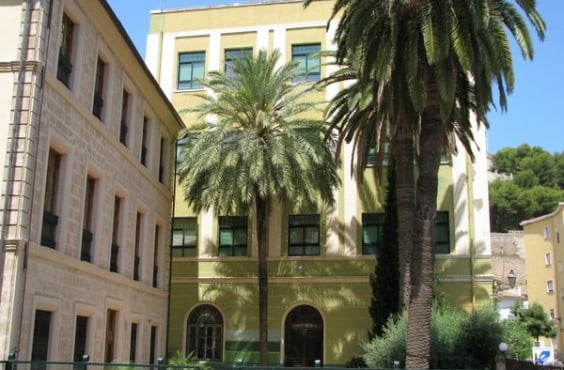 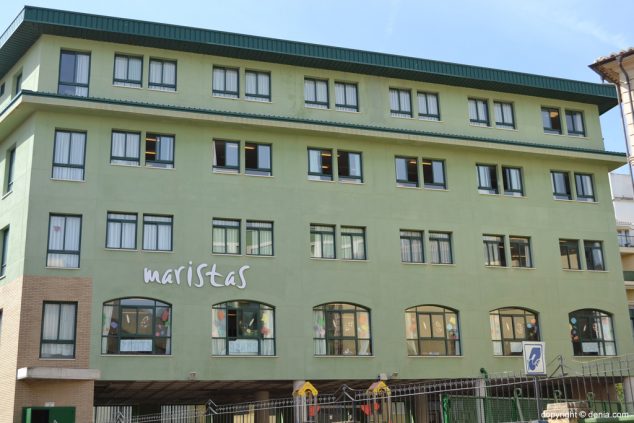 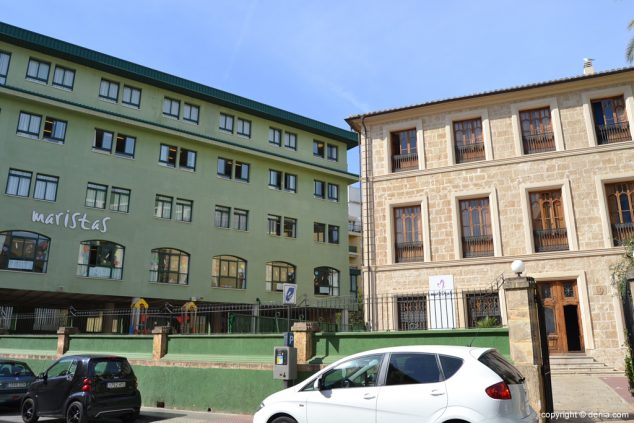 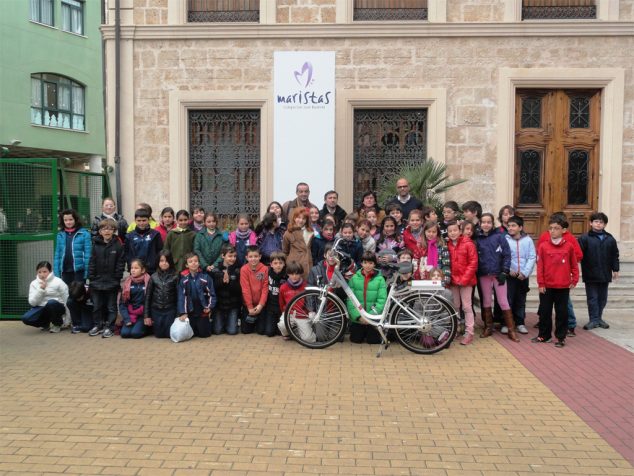