This weekend comes to Jesus Pobre la I International Show of Vins Singular and the Poble de la Marina Alta, To which have confirmed their attendance a total of 33 national and international wineries. The appointment, in addition, will have an important institutional support, since they have confirmed their presence the director general of Tourism, Raquel Huete, and Agriculture, Maite Chafer.

Next to them will be the mayors of Dénia, Vicent GrimaltAnd Jesus Pobre, Javier Scotto, Who have extended the invitation to their counterparts in the region. 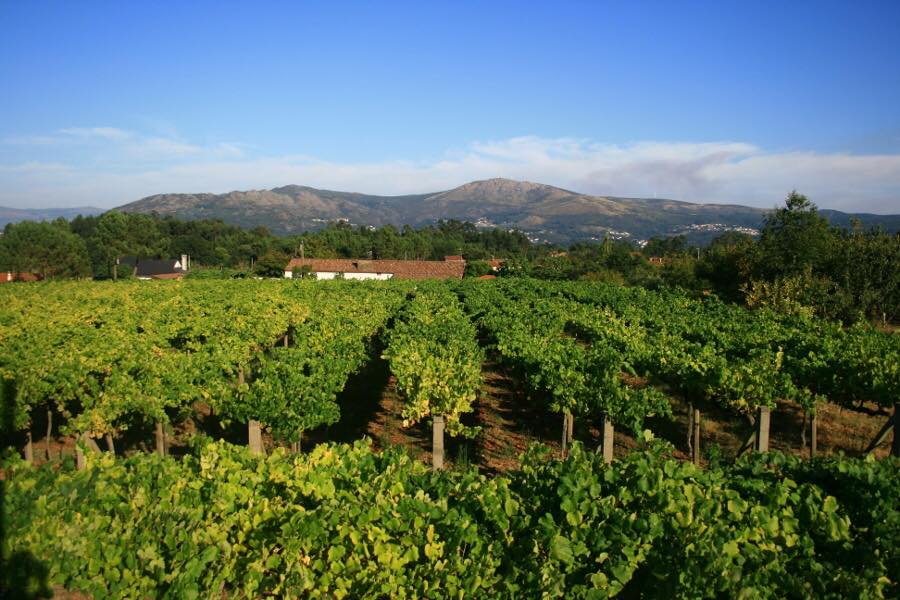 The programming of the Mostra, which will take place on 18 and 19 days in the Great Riurau of Jesus Pobre, now adds an interesting talk the 18 of June to the 20.00 in the Social Center of Jesus Pobre with the speakers Juan Cascant del Celler the Muntanya And microvine project, Pepe Mendoza de Bodegas Enrique Mendoza, Paco Higón de Verema, José Ramón Arrutzi, recent award Wine cellar tasted And Tonet Puig, guru of the viticulture and the local sumillería.

In addition, the Público library will have its booth of wine books with interesting books, among them The new vintners, a new generation of Spanish winegrowers By Luis Gutiérrez, taster in Spain by Robert Parker. Pablo Calatayud, oenologist of Celler del Roure, Will sign the chapter dedicated to him by Luis Gutiérrez in this book on Sunday 18 between 21: 00 and 21: 30 hours. 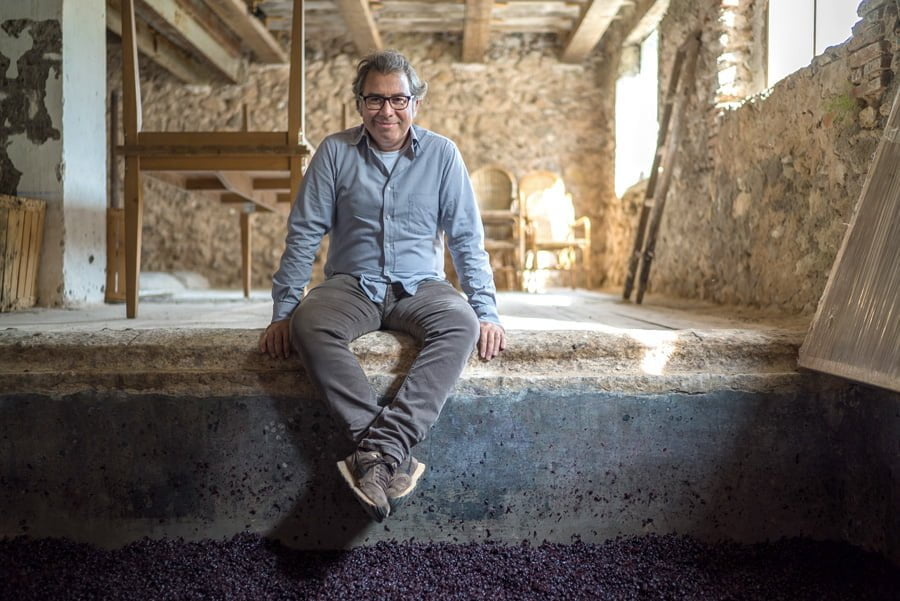