A few months ago, the House of Castilla La Mancha in Dénia unveiled the Quijote Award of the Year, an award that recognizes the figure of manchego Castilian more relevant last year, Manchego footballer Andrés Iniesta, author with his goal victory of Spain in the World Cup in South Africa last July.

Although initially Andrés Iniesta confirmed his attendance, scheduling reasons can not attend the Barcelona, ​​although since the organization is looking for solution or even another date to have your presence. 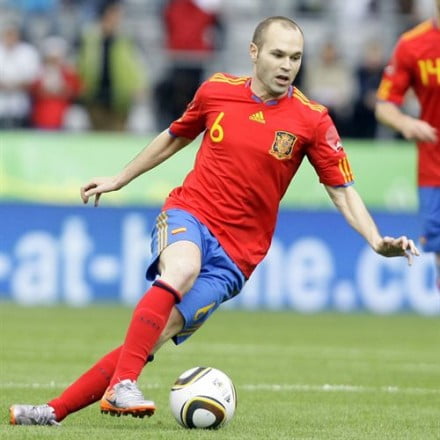