Alejandro, Lucía and Rai return to the Dénia sea after passing through the turtle hospital

This morning three turtles were released on the beach Punta del Raset from Denia. The three specimens, baptized as Alejandro, Lucía and Rai, have returned to the sea today after spending time recovering in the Oceanographic's ARCA del Mar, a center known as "the hospital of the turtles". Release of turtles in Dénia

They have actively participated in the release of turtles users of the Xara Occupational Center, the Santa Llúcia residence and the Raquel Payá special education school, accompanied by the Councilor for Ecological Transition, Maite Pérez Conejero. Before releasing the animals into their habitat, the attendees of each participating center have sponsored a specimen, choosing a name for it. 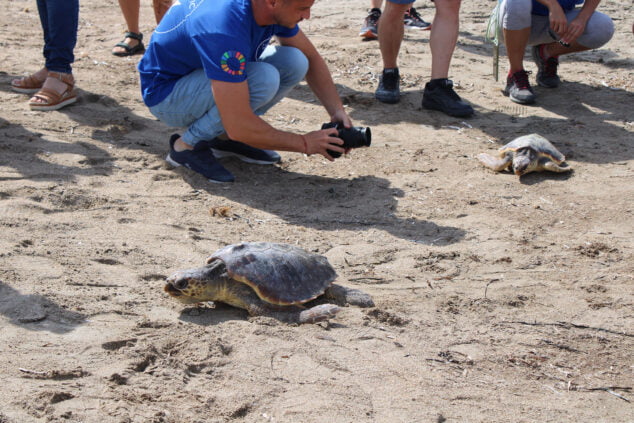 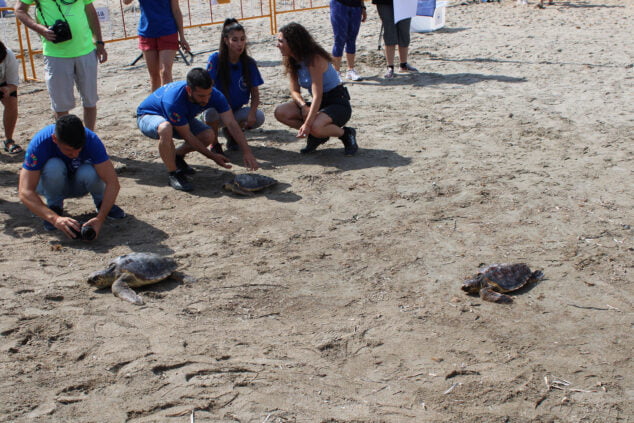