A good number of athletes belonging to several of the existing clubs in the region of Marina Alta are going to carry out a novel initiative. It is about giving a return to the Marina Alta realizing reliefs. It is a good way to integrate and unite athletes, especially athletes, and connect several municipalities through sport. 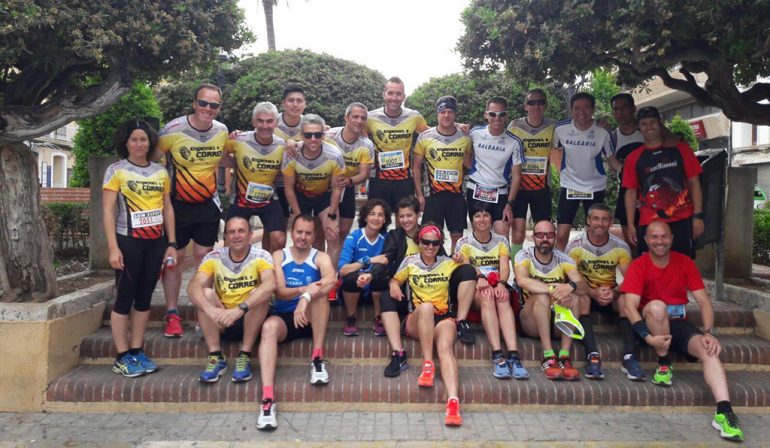 The test that will have its exit from the city of Denia at 19 hours is scheduled for arrival on Thursday at 19 hours to the same starting point but with all relievers at the same time. The first to leave will be Jose Llobell who will make the stretch between Denia and La Xara.

Tour of the Tour