The town of Daimús celebrated its "VI Cursa Popular to Daimús", scoring test for the "Circuit de Curses Populars La Safor-Valldigna". A date in which several athletes dianenses managed to get on the podium.

With a participation of 800 athletes was held a race that had a total plot of 12 kilometers. The start was very smooth during the first two kilometers, which meant a good warm-up for the rest of the race. From the kilometer 4 to 6 the runners had a great straight with a light desnivell, where all were delivered to the maximum.

The race was totally controlled by the athletes of the CA Automoción Moll, followed by Pegolino, Maximo Folqués and Diego Vidal. 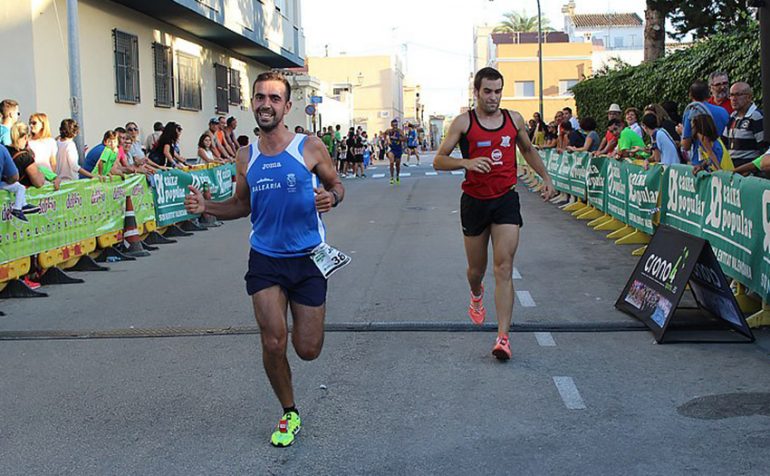 Among the most prominent were, Vicent De Juan, who rose to the podium as third in the Veterans category E. They achieved the same positions, Mila Ortega from Enganxa't a Correr, in the Veterans C category and José Mª Díez, from the Athletics Club Baleària Diànium, in senior. In this same category, Edu Pla finished in fourth place.

The absolute winner of the test was Felix Pont, from CA Automotive Moll, with an 41.45 record. The second classified was, Máximo Folqués of the CA Dorsal 19 Pego with a mark of, 43.34 and the third was, Diego Vidal of CA Cuatre Gats with a time of 44.05. 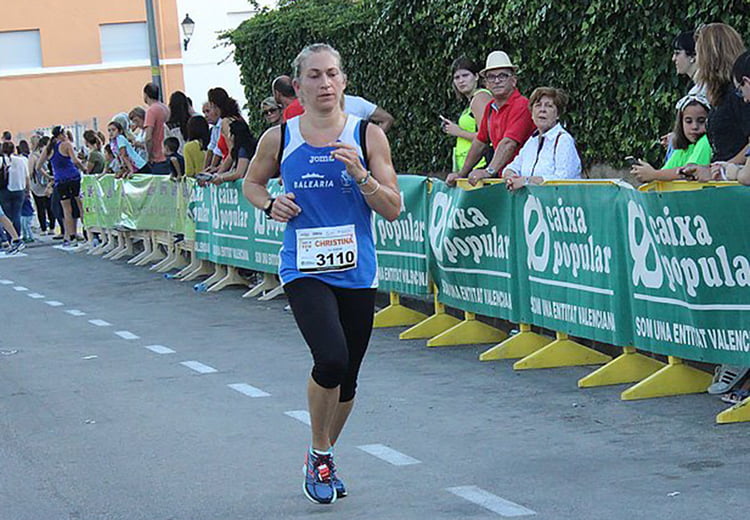