The Sports Council of Denia, with the support of the parents of the students of the Municipal School of Soccer Base of Dénia prepare the "VI Memorial Juan Villalba" Football 8 category Prebenjamín. A tournament to be held next June 11 at the Rodat field. 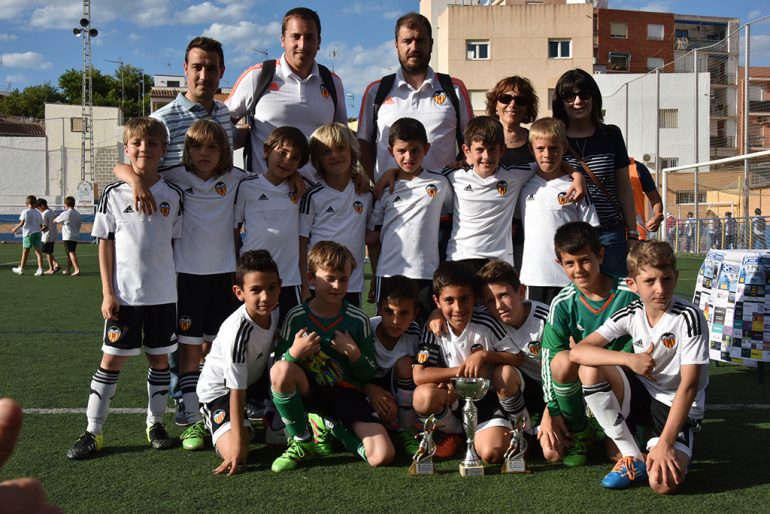 In this edition will be ten participating teams among which stands out as the most representative teams Valencia CF and Villarreal CF. Participants have been grouped into two groups. In Group A, they are; FB Dénia "A", CEF El Verger, EE Ondarense, Villarreal CF and Intangco Elche. Group B is formed; FB Dénia "B", CD Jávea, Gorgos CF, Valencia CF and FB Teulada.

Around 150 participants in a competition that will start 9: 30 hours, playing games throughout the morning, until lunch time. Two matches will be played every half hour, one from each group.

In the afternoon, the games of the final phase will be played, in which the two best teams in each group will participate. These meetings will be in the early afternoon. The grand final will be between the two winners of each of the semifinals, over 17 hours. On 18 hours, the trophies will be delivered with the presence of the mayor of Deportes, Marian Tamarit. 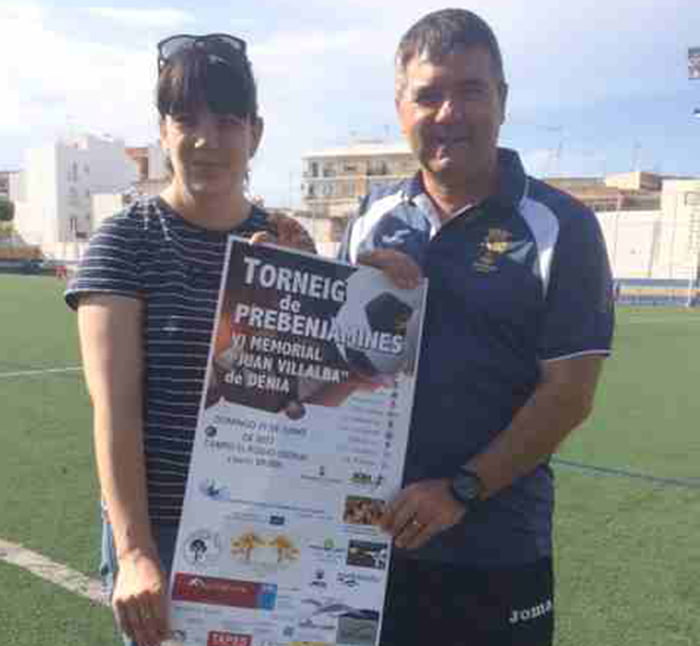