Triumphs for the tennis teams of the Dénia Tennis Club

The weekend has been very favorable in terms of results for the women's and men's padel teams. Dénia Tennis Club, both managed to win in the first day of the regional championship by teams of 3ª Division.

The women's team managed to beat the 2 1 Club Pego Tennis, despite the defeat suffered by the couple formed by Meli Kearley and Inma Alvarez, who fell by 1 / 6 and 5 / 7 to Paula Torres and Josefa Sendra. For their part, Ali Fernández and Cati Roselló got the first point after beating Carmen Rivera and Santi Cabrera, by 7 / 5 and 6 / 2. The point of victory was achieved by Almudena Millán and Marisa Díaz after winning Maya Sendra and Amparo Mengual, by 7 / 5 and 6 / 2. 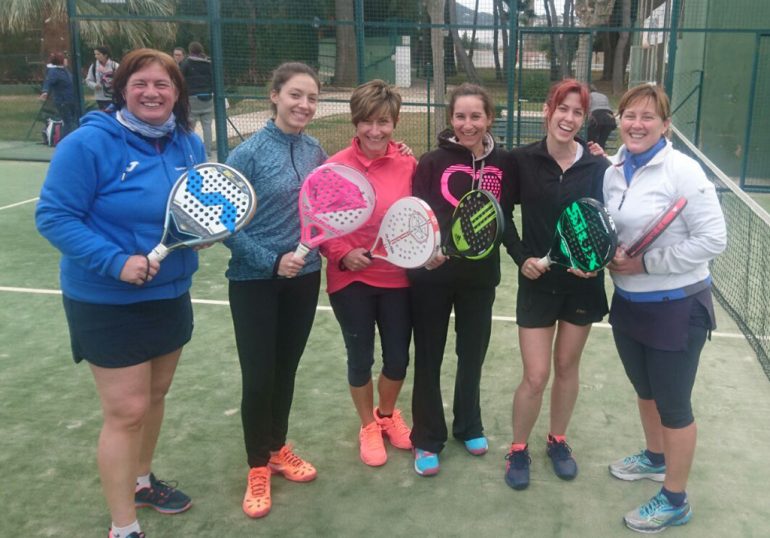 The men's team played their first home game against the Tennis Club Jávea winning by 3 to 0. Javier Serer and Javi Martinez won by 6 / 2 and 6 / 2 by Javier Berenguer and Vicente Chorro. For its part, the duo formed by Juanjo López and Luis Sanchis won Manu Cholbi and Jaime Aguilar, 6 / 2 and 6 / 2. The third point was achieved by Tico Devesa and David Fernández after beating Jorge Santillán and Francisco Mayor in a disputed match by 5 / 7, 6 / 2 and 6 / 2.

Manuel Sala, player of the competition school of the Tennis Club Dénia has been runner-up in the youngest category of the 1ª Phase of the Mediterranean Circuit held at the SportClub Alicante, after falling in the final against the head of series No. 1, Hugo Tomás. The also player of the competition school, Hugo Fuentes also made a good tournament after reaching the quarterfinals in children's category. 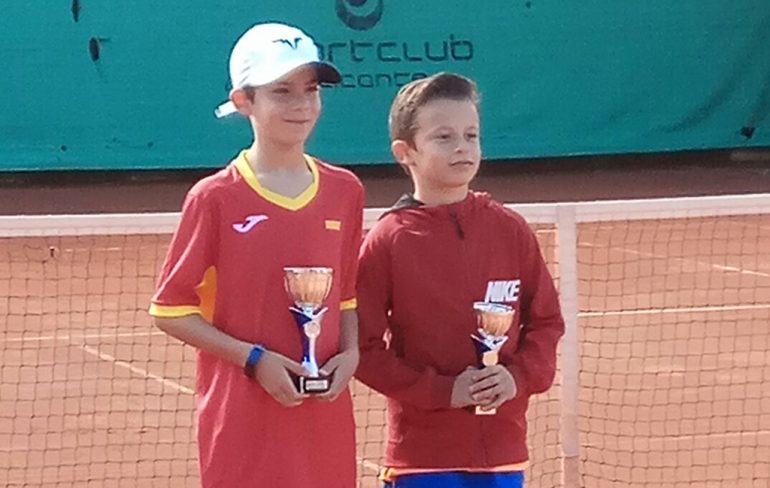