In mid-January, and departmental cuts, the Generalitat Valenciana suspended surveillance San Antonio Marine Reserve until then was on a boat with two crew on board. Since then, the Marine Reserve has been exposed to poaching of species protected by law.

While the municipality of Dénia has conducted ground surveillance during the past two weeks, the Fed has been a month without any supervision, which endangered the perviviencia of booking and suflora and fauna. 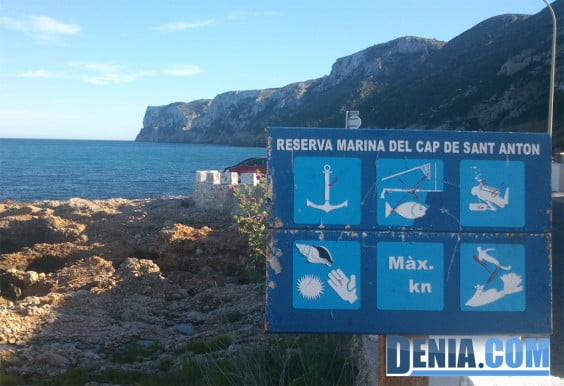 After several meetings with the Ministry, the City of Dénia and the Generalitat Valenciana have reached an agreement which will share the costs of surveillance. In this way, the Generalitat contributes a boat - the same one that until now carried out the surveillance - and a crew member, and assumes half of the fuel costs. The City Council, on the other hand, contributes the skipper of the ship and the other half of the price of the fuel.

Starting Monday 11 March, the boat will return to their surveillance on rotating schedules, performing the same function as before and preserving the safety of species such as grouper, which have been the most sought during the month that has not been monitoring.

Councilman Environment, Juan Carlos SignesAnd the mayor of Denia, Ana Kringe, They announced this cooperation protocol after the Local Government Board empower the mayor to sign.

Both wanted to thank the collaboration of Marina de Denia and its director, Gabriel Martinez, who will facilitate the mooring of the boat for free and will also be a refueling point for it. 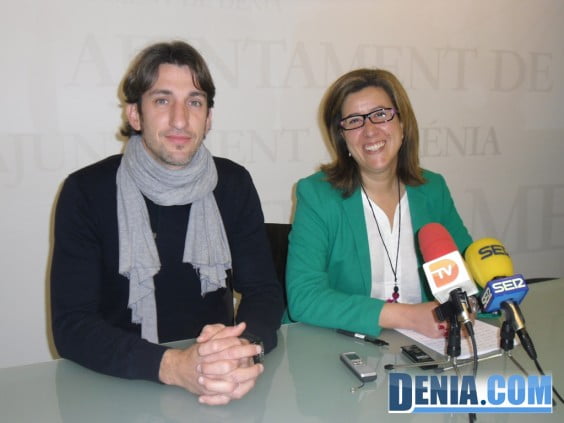