Cast of triumphs and defeats for the CFS Dianense teams

The last day disputed by the different federated teams that has the CFS Dianense He threw the division of triumphs and defeats.

The senior men's team that plays in the Preferential category was one of those who emerged victorious from their match against Akrasala-Monovar, who beat 7 to 0. 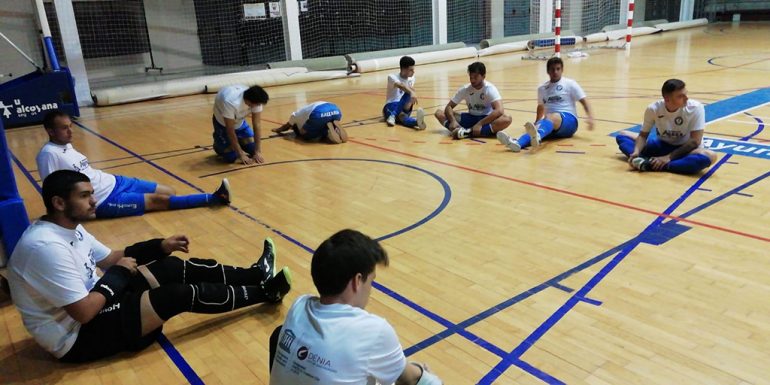 The Salus Madrid were much superior to their rival and went to rest with 2-0, Borja goals. During the first part the dianenses had countless chances to have left the game closed. In the resumption, the local superiority continued while the visitors little by little were throwing the towel goal after goal. The goals of the second part were the work of Lunar, Carlos (2) and Josep (2).

The CFS Dianense Rte. Mena will play on Sunday, at 13h, on the track of Petrer FS.

Defeat logic for girls in Alcoy

In the female autonomic category, the CFS Dianense Dprint was defeated by 6-1, in Alcoy, against Santa Rosa, current leader of the table. The alcoyanas were much superior against dianenses that made the worst game of the season. To this was added the expulsion of Ainara shortly after starting the game, a situation that conditioned the Dianenses. At rest the score was 3-1.

In the resumption and despite the reaction of the team led by José Luis Mengual, the locals knew how to defend their score and in the counsels sentenced the game with three more goals. The only dianense was the work of Laurita.

The CFS Dianense Dprint will visit the San Blas track this weekend. 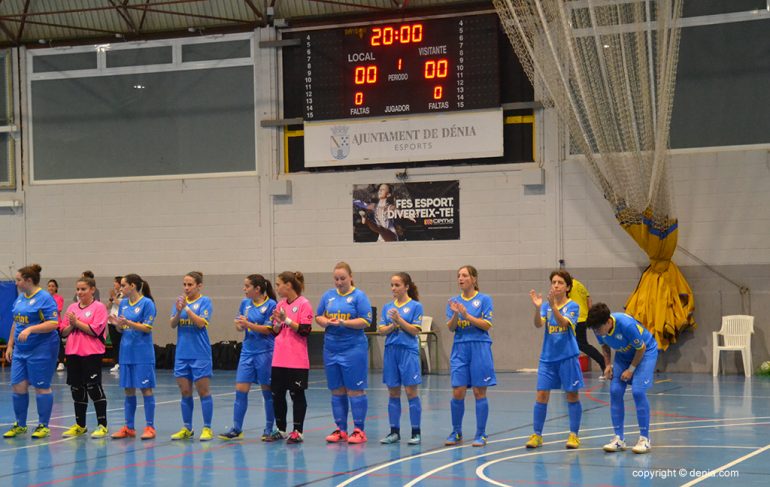 Clear victory of the youth against the Castalla FS

The youths beat the Castalla FS by 4-2, victory that keeps them at the top of the table with their next rival, Sp. San Vicente Hercules, who will visit Dénia next Sunday morning.

In cadets the victory was for the New Elda FS

The CFS Dianense cadet team and the undisputed leader of the competition, the Nueva Elda F, S, were measured in a clash that was played in the Dénia municipal pavilion and ended with victory for visitors by 1-6.

The Antonio Moreno tried to hold the game of eldenses but these little by little they took over the game, demonstrating why they are at the top of the table. The visitors went to the break with the match practically sentenced. Asier was the author of both home a few minutes to the end.

The cadets receive this Sunday the Sp. San Vicente Hercules.

In children the local derby was for the Paidos Dénia

In the children's category, the local derby between the CFS was disputed. Dianense and the CD Paidos in search of leadership. Those of Jaime Moreno fell defeated by 0-1 in a match that was very even and in which both teams had chances to take the 3 points.

This weekend, the children receive the San Vicente Futsal, on Saturday at 20 hours in the sports hall.