A small representation of the Club Dénia Triatló moved to the island of Formentera to participate in the VII Triatló de Formentera in the Sprint mode, where the triathletes had to cover a swimming segment of 1.500 meters, 40 Km of the cycling segment and 10 Km of the running segment on foot. 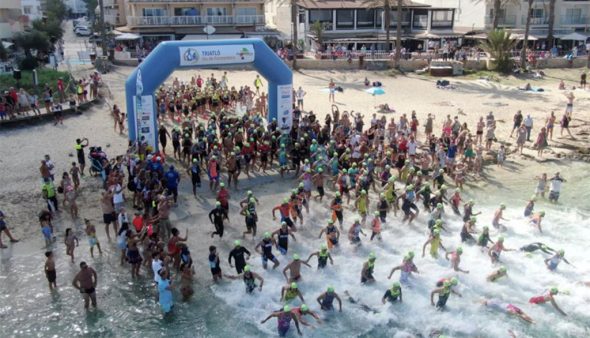 Departure of the Triathlon in Es Pujols

In this sporting event, the triathletes who met in the area of ​​Es Pujols were more than 300. The winner was Miguel Ángel Fidalgo, from the Xtrem Calvià Triatló, with a time of 2: 05: 12. Javier Cardona (2: 09: 59), from AD Ibiza Half Triathlon, third in the last edition entered second. He completed the podium Federico Rodríguez (2: 14: 20) of the Triathlon Club Palma in the men's absolute category. 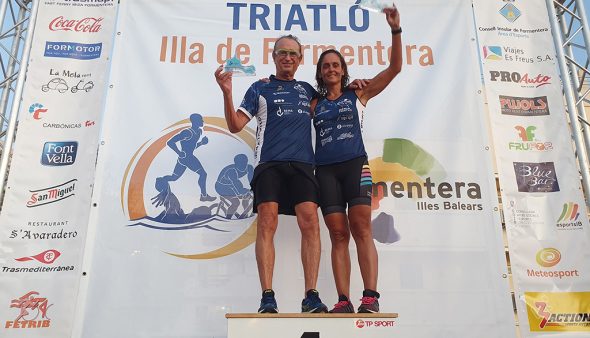 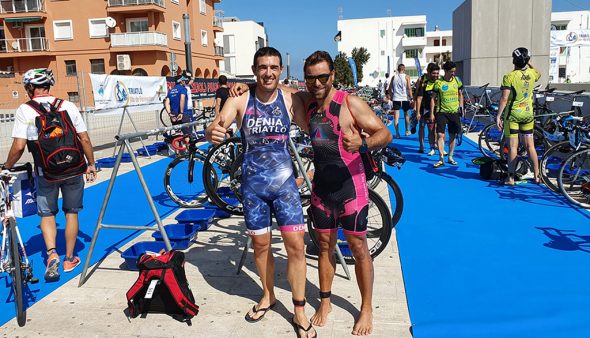 David Ribes in the Triathlon of Formentera

While in the Sprint mode, the triathlete of the Dénia Trialó Alejandra Brea Club was sixth in her V40 category, with a total time of 1: 02.03.