podem Dénia and UpyD have been the only two political formations that, for the moment, have publicly condemned the vandalism attack against the US headquarters in Moncada Street. UpyD has done it through its Facebook page while Podem has sent a statement in which "expresses his strongest rejection" against what happened in the local Esquerra last weekend "He saw his façade turned white from a barrage of eggs, while stealing the republican flag that flew in it". 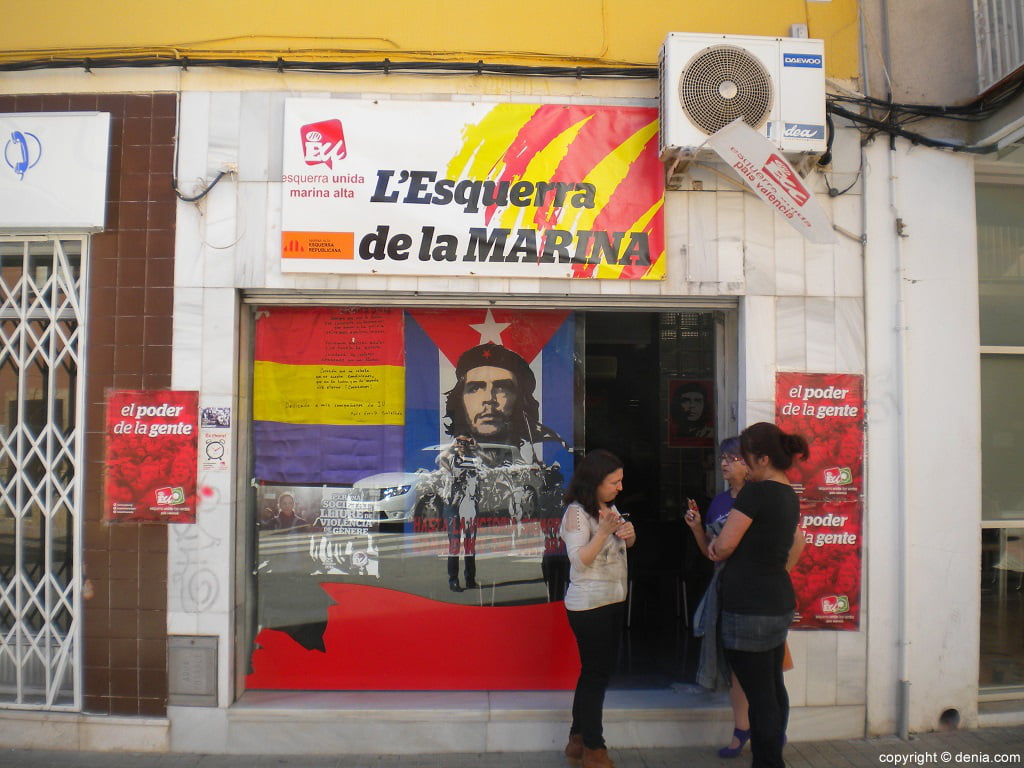 Podem notes that "Those who lack arguments to defend their positions peacefully use violence and wild vandalism to try to intimidate their adversaries. But those of us who work to build a more just and democratic society will not be intimidated by these cowardly manifestations of intransigence and fanaticism.". We can circle shows its solidarity with the members of EU, Els Verds, Esquerra Republicana and Guanyem Dénia forming part of women's and feminist EU candidacy by Acord Ciutadà.

It should be noted that the candidate for mayor of the EU, María José Gómez-Pimpollo, described the attack as "macho" since the first three candidates on the list are women.

For his part, Deputy EUPV Ignacio Blanco also showed solidarity with their fellow party through Twitter.

The Dianense opposition votes for an anti-squatting motion that, finally, remains on the table
August 26st, 2020
Leave your comments