Search
We can - Politics

Grouping podem Dénia has recently held the primaries to elect the representatives of the next municipal elections of 2023. After a participation of more than 90% of registered locals, Juan José Nieves Arribas was chosen as head of the list for the candidacy of «Dénia Endavant» . 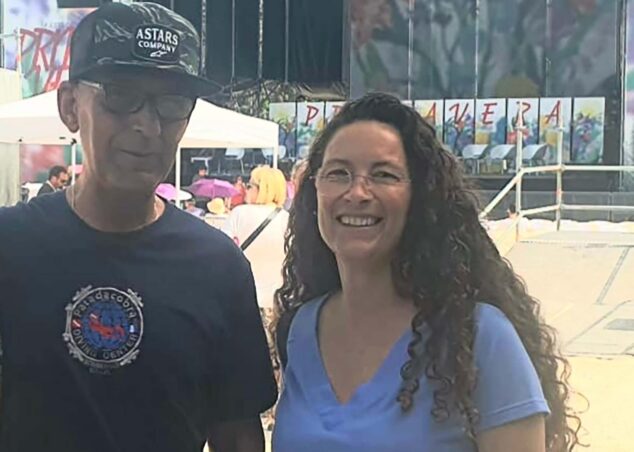 In this way it will be like Podem Dénia will try to recover the presence of the purple ones in the Dianense town hall again. His representation, if achieved, would be decisive to govern.

The Dianense candidate for Podem has worked throughout his working life for the State Administration, specializing in public pensions. In addition, he collaborated in the processing of pensions for the families of the Spaniards executed and reprisals by the dictatorship, in the recognition of rights and pensions for republican teachers, trainees from 36 or the mutilated ex-combatants of the republic.

Nieves defended in the primaries building a friendly city with those who inhabit it, that takes into account the voice of the most disadvantaged. She also advocated improving a public transport system that connects Dénia with the rest of the territory, promoting social housing for young people and giving civil society a voice again, all from a feminist and green vision.

From the participatory process of the primaries in the purple party, the local spokeswoman for Podem, Cristina Molinillo García, was number two on the list. For his part, Molinillo has been the voice and face of Podemos for the last four years, "keeping the flame of the project alive and his tireless effort has allowed this political party to present itself again in Dénia as the only truly transformative option", assures Podem Dénia. From her biography, her party highlights her as "mother and accounting expert. She has lived and worked in Dénia for 27 years, having participated since its foundation in the Podem circle in Dénia, always defending that if you do not do politics, they do it for you, and probably against you ».

The rest of the first places on the list will be occupied by Andrea Pastor, Cristina Periáñez, Neyzar García, Nadia Vasconcello, Cristina Blanca Iannuzzi and Mª Cristina Vera, thus building a list with more than 60% women, "which offers a diversity of profiles, representative of the working classes of Dénia », they defend.

Finally, from Podem Dénia they are open to joining alliances with other "progressive and transformative" political and social forces, which can help break the hegemony of the bipartisanship of the big parties and of the same candidates that are repeated over and over again and that They have governed Dénia for the last 25 years.

Opinion of Compromís per Dénia: "I return with the xacacà of the train"
20 January 2023
Comments