Plenary of victories for the senior teams of Dénia Básquet

Excellent weekend for the senior teams of the Dénia Básquet. They all managed to close their games with a victory. 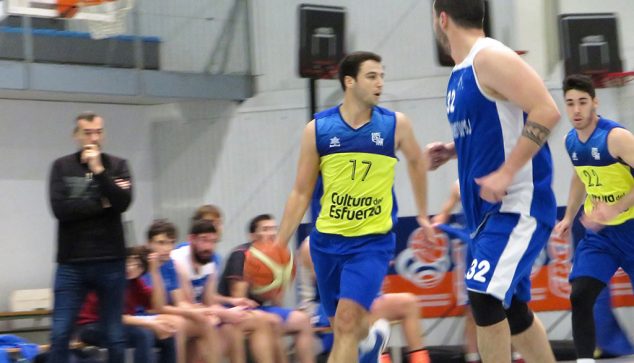 In the autonomous category, the boys directed by Bernardo Sanz prevailed in the Joan Fuster pavilion, to V70 Villena by 83 to 74. The game started with a high percentage of offensive success by both teams. The pulse was maintained until the last five minutes of the second quarter in which the locals failed excessively from the free kick, which took advantage of V74 Villena to go to rest seven points up.

The rest served and much to the dianense to return to the court more focused. A third quarter intense in defense and very alive in attack served to turn the result around. They took the lead on the scoreboard so as not to leave it until the end of the match.

In the last period, Villena fought the unspeakable to achieve victory, threatening until the last moments the always short local advantages. The dianenses were constant and played with great serenity to end up imposing themselves, achieving a triumph with value, since they almost permanently distance them from the positions of danger of the classification when there are still seven days left to play.

On the other hand, the Zonal category men's team beat CB Oliva by 69 to 58. The feelings during the first quarter were not positive, In the second quarter things did not improve for dianenses, with an Olive who went to a maximum difference of sixteen points. The locals woke up getting a great comeback that left them four points when they reached the break.

Basketball Dénia followed the same line after going through changing rooms and soon took the lead to not leave it until the end of the game. The team of Carlos Vila got a win that returns them to the leading group of the classification.

Victory of the girls against the CB Teulada (58-40)

The senior women swept the CB Teulada, who won by 58 to 40, getting a hard-earned victory against the Teulada team that never said the game was lost and fought as much as he could until the end. 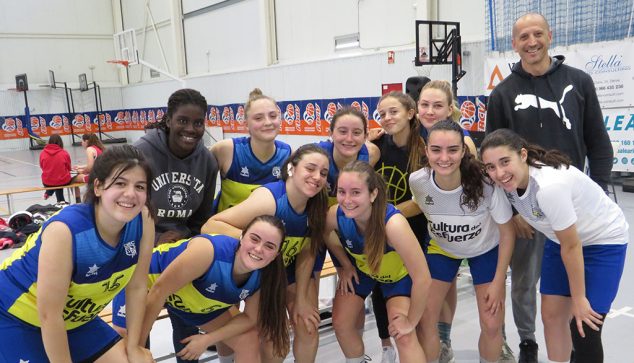 The first part was clearly dominated by the girls of Juan Luis PérezEspecially when the defensive intensity managed to break the idea of ​​the visiting game and facilitated quick counterattacks that became baskets that increased the distance on the scoreboard (38-22).

In the resumption, the tenacity of Teulada did not allow relaxation in the dianenses and gradually managed to impose their rhythm of play. It was difficult for dianenses to continue producing points with the ease of the first part.

They had to settle for maintaining the distances, in a meeting where they were finally able to count on almost all the staff that is slowly returning to the dynamics of the group after overcoming the problems that have been dragging throughout the season.