UD Levante's player José Luis García, "Pepelu"He is very happy because he still has the confidence of the national coach, Luis de la Fuente. The Spanish coach, is gradually shaping the group of players that make up the final team that will fight in the European. 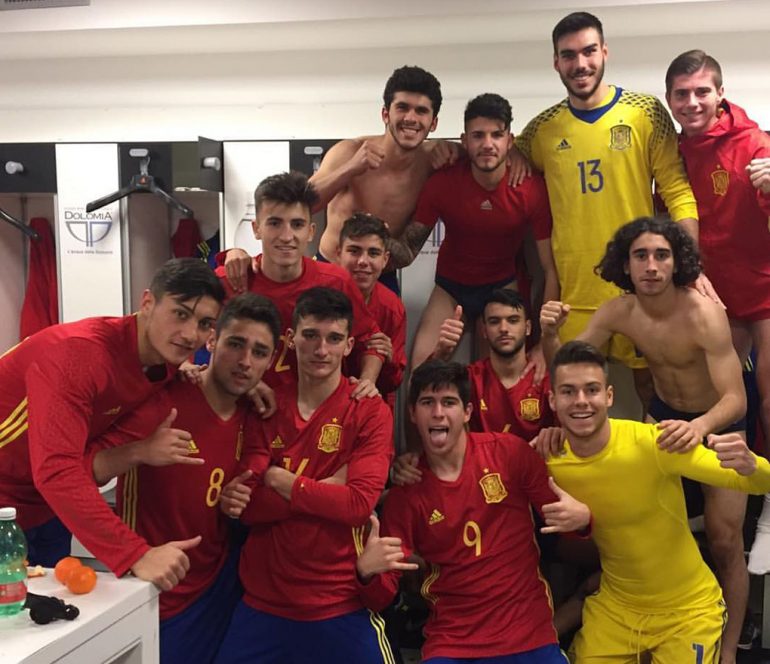 The national team will focus next on Soccer City in Las Rozas, to carry out a new training week. For this workday, the coach has chosen to call players who were absent in the latest calls; Saddler, Carlos Perez, Otegui and Grace. These three debutants, Dani Sandoval, Nacho Mendez and Álex Bermejo meet.

The other players summoned by Luis de la Fuente, are the usual, which seems to form the solid foundation of the national team that will play the qualifying round for the European, in England, the 22 27 to March.

Call for the Spanish Under 19