The Dianense midfielder, Pepelu, Formed in the starting lineup that put at stake the Spanish coach, Luis de la Fuente, against Italy. 19 the Spanish Under Italian managed to win thanks to a goal scored by Barca, Carles Aleñá. 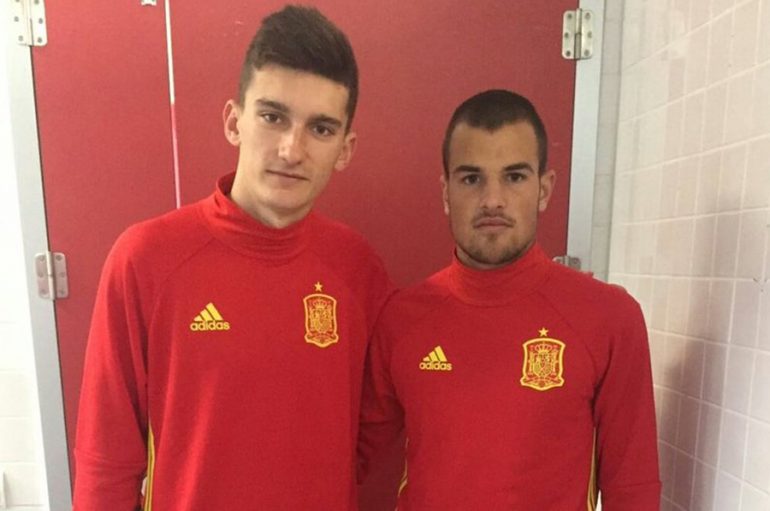 The clash played at the stadium "di Friuli"Udine was very even at the start of it. With the passing of the minutes the combined rojillo took possession of the ball, dominating his rival.

Spain could take the lead because I had some clear chances, such as Mboula and Cucurella, but their shots went slightly astray. Break was reached with goalless draw in the scoreboard.

After the break, the Spaniards continued to carry the weight of the game with a Pepelu that performed well in the midfield. In the 65 minute, Alena took a good service Mboula who after making a great individual move, gave perfect attendance for your partner Marcuse's only goal.

With the goal, the Spanish team calmed down and still had a greater control of the ball, it did not happen because the Italians barely bothered. A triumph that reinforces the morale of the young players before preparing their next participation of the Elite Round of the European Championship Sub 19.