The player Dianense Pepelu He started with the Spanish National Sub 21 National Team that drew one against Germany, in a preparation match that was played at the El Arcangel de Córdoba field. 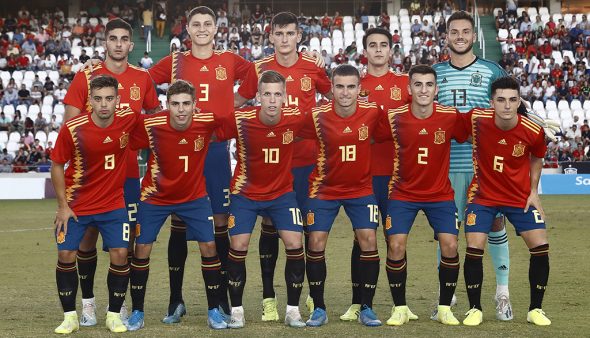 The Spanish coach, Luis de la Fuente, who debuted as a coach of this category, knows him perfectly and trusts in the work that the Dianense player always performs ahead of the centrals. 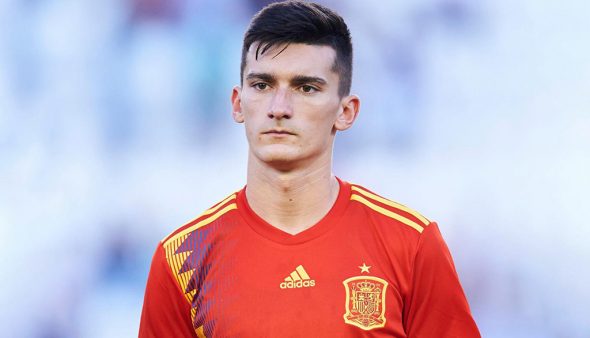 Pepelu the shirt of Spain

Pepelu was at a good level as were his teammates. This allowed Spain to get ahead on the scoreboard with a great shot by Manu García from outside the area. But, when he was better playing the national team, came the equalizer scored by Schlotterbeck. 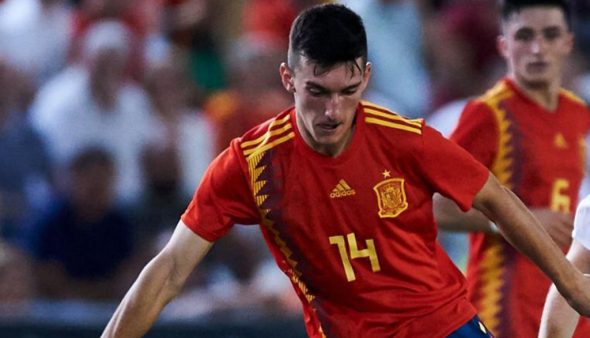 Pepelu during the clash against Germany

The Dianense, who currently plays in the Portuguese team of CD Tondela, played 66 minutes, being replaced by the player Pol Lozano. Now we will have to see if his performance has convinced the coach and relies on Pepelu again for the official competition clash that Spain will play next Tuesday in Pogdorica against Montenegro, this qualifier for the European Championship. 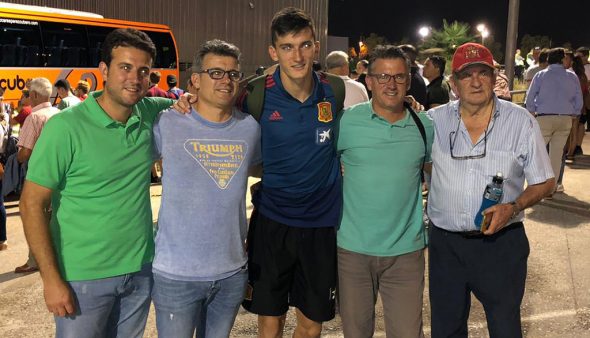 The Canari saga with Pepelu

Highlight that Pepelu's family, the Canari, well known throughout the region since from his grandparents to his uncles have been linked to football, he was clotting the little one of the saga, who has his sights set on continuing to enjoy football and having the possibility of going to the next Olympics of Tokyo forming with the national team.