The cyclist, Ornella Bombaert ended up being the third absolute female class, in the "XII La Ribera-Roquette Cycle Tour" held in Benifaió. A march that is the longest of the cyclotourist marches that are held in the Valencian Community. 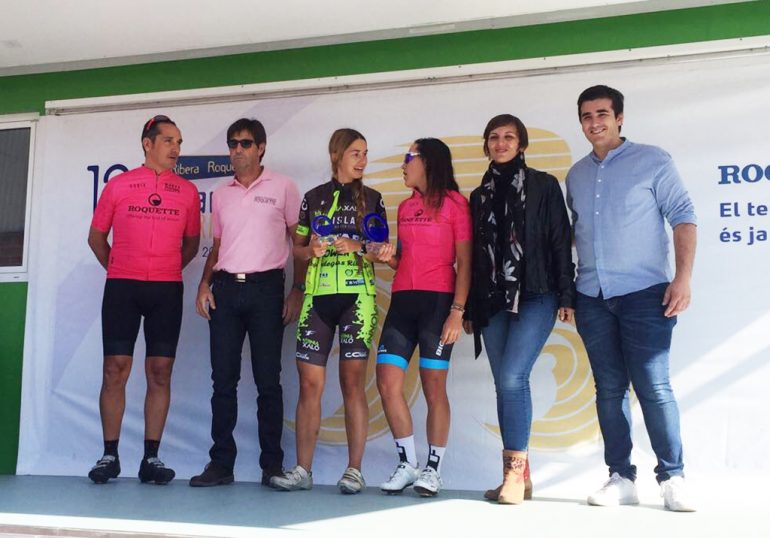 The course of the march was the same as in the previous editions, with a distance of 110 km and 4 chained mountain ports. Once the participants reached the 30 kilometer, they started to climb the first port. Afterwards there was no rest, just after the descent of one port the rise of the next began.

The cyclists started the march to the 9 in the morning taking the start from the polygon industrial Jaume I de Benifaió. At that same point was where the finish line was installed.

In the edition, homage was paid to Angel Casero, Valencian excist, professional between 1994 and 2005, time in which 13 won. Among them, the Cycling Tour of Spain 2001. Angel Casero is currently the promoter of the "Volta to the Comunitat Valenciana".

In men the winner of the march was, Ivan Morales with a time of 3: 36.23. The second place went to Germán Dasí who entered the finish line with Morales, so the time was the same. The third classified was Manuel Penalva, with a record of 3: 36.25. 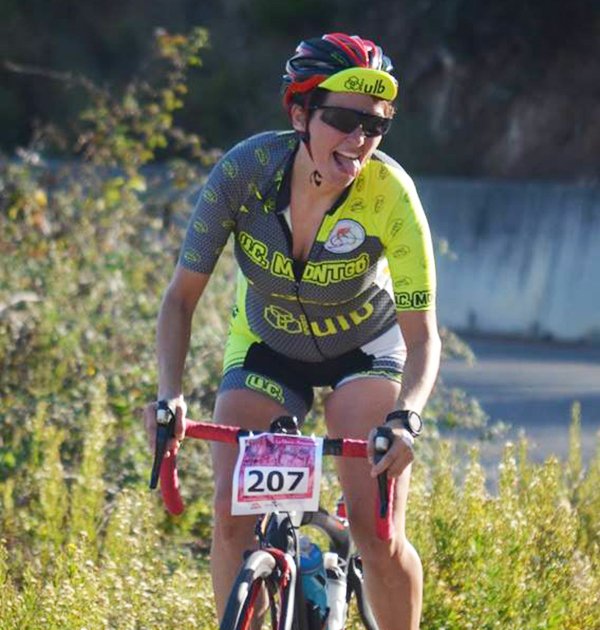