Official: Ximo Puig announces which measures are extended and for how long

As was already being advanced, the president of the Generalitat Valenciana, Ximo Puig, appeared tonight after the interdepartmental meeting to announce the decisions taken there. 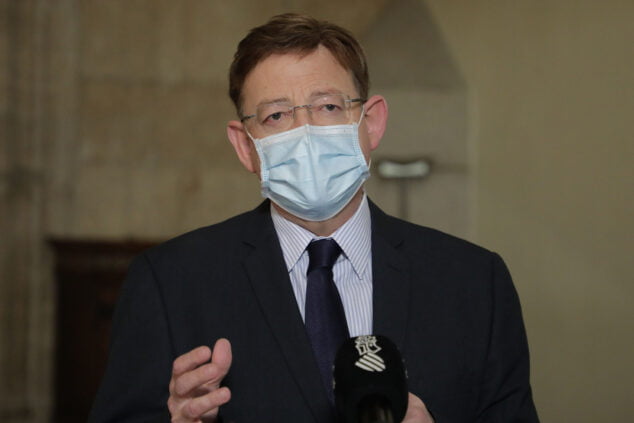 Ximo Puig announces the extension of the restrictions

"We are better but we are still not well"Puig pointed out before announcing that the current restrictions should be insisted upon. "The measures that have worked have to persist", has been the announcement that confirmed what was already rumored this week.

All measurements will be lengthened a fortnight more. That is, everything remains the same until March 1, with the closure of the hotel industry, perimeter confinements, social gatherings limited to two individuals, among many others. Once that date approaches, an interdepartmental meeting will be called again to see if they are relieved or extended again, although Puig has already warned that they will not be in force for another day or one day less than necessary.