El CFS Dianense-Rte. Mena beat Xaloc d'Alacant "B" 1-3 at home, in a match corresponding to the second day of the league, played in the "Pitiu Rochel" pavilion in Alicante.

The Dianenses started the match in the first half and were ahead on the scoreboard, thanks to Pauet's goal. The premises only managed to disturb the goal of Angel with long balls. The visiting goalkeepers, who played the whole match because of Sergi's absence, were used to prevent Xaloc from getting into the game. 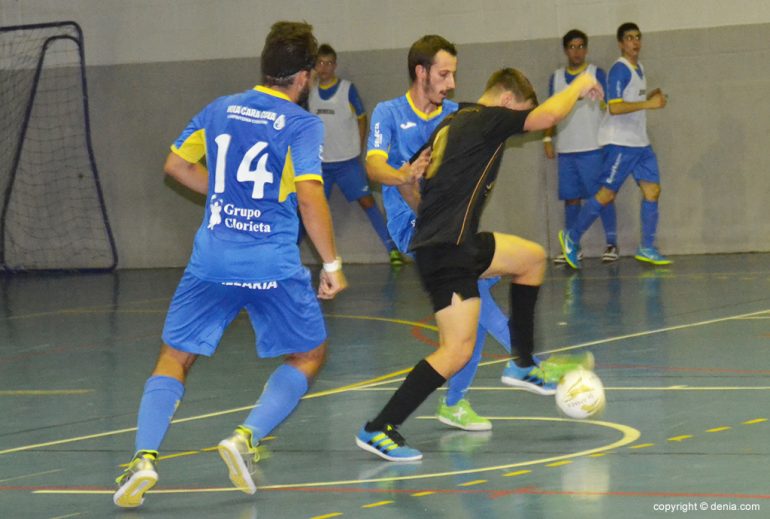 A few minutes to rest, the Alicante won the tie through Nabil. When everything seemed to indicate that they would be off to rest on boards, with four seconds left, Igor used a misunderstanding between the goalkeeper and a defender, to score the 1 to 2. It was a nice both considering that Igor threw on the same stripe a shot from 15 meters.

Many occasions for the dianenses

In the resumption, the premises created little danger and the dianenses had multitude of occasions to sentence the party. 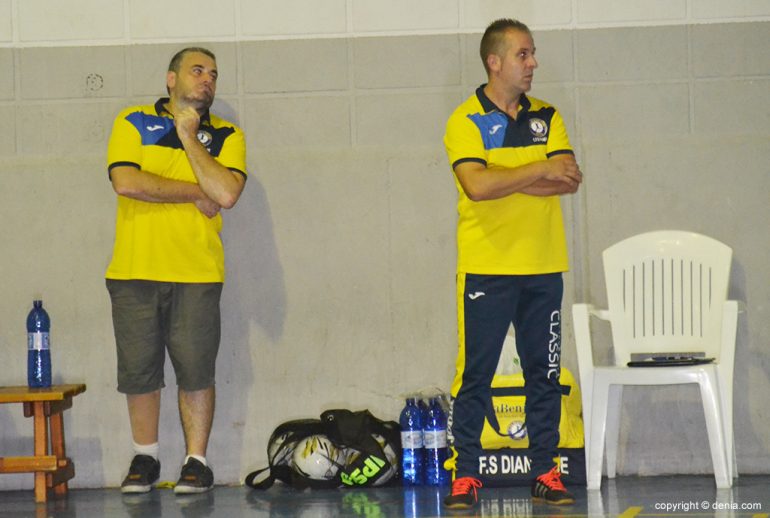 In minute 30, Carlos Ruiz made the third leaving practically sentenced the shock. The Alicante downed the arms to such a point that, remaining four minutes and without possession of the ball, inexplicably his coach did not remove player goalkeeper in search of turning the marker.

It was at the end of the match with the score of 1 to 3 for a CFS Dianense-Rte. Mena that is situated sharing the lead with the Elche CF both with 6 points. Now the set that directs Luismi Bonet prepares its next commitment that will be this Saturday at 20 hours in the municipal pavilion of Denia, receiving the visit of Ye Faky "B" 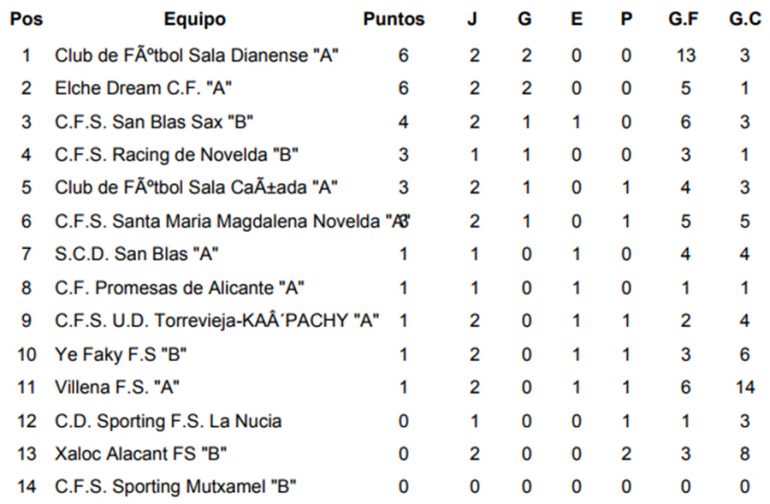