New round of the Regional League Club Tennis Dénia

This weekend will be played on the slopes of Dénia Tennis Club, a new day of the Regional League. 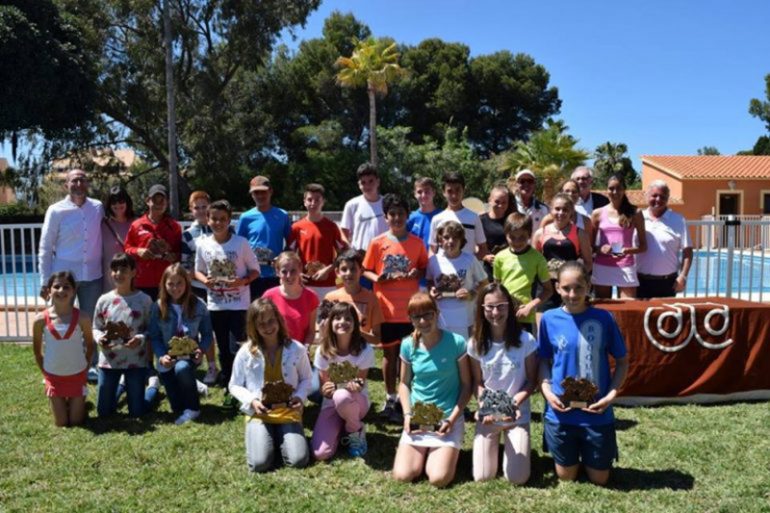 Benjamins and fingerlings will play on Sunday

Racing teams enter the fray club, they will be specifically female juvenile category, male and female cadet and Veteranas + 40. These teams who play in Division 2ª and try to fight for promotion to the top flight of Valencia. 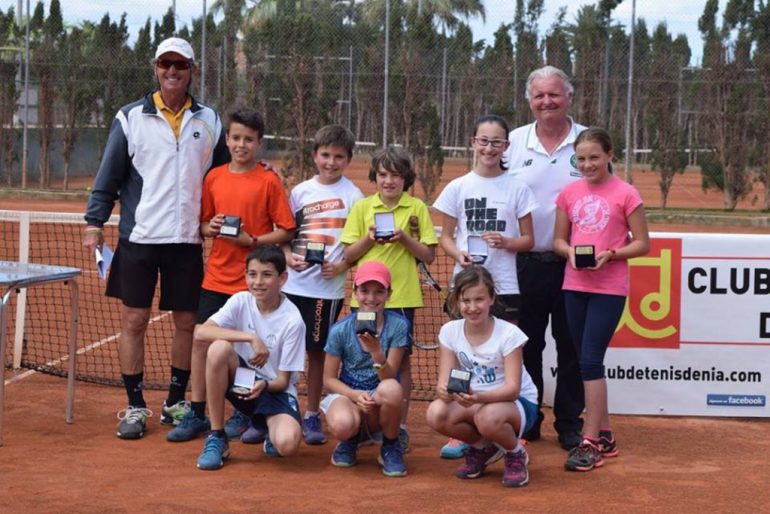 The juvenile female team will play the first leg at home on Saturday from the 13: 30 hours against Villajoyosa Tennis Club. Cadets play against Bellreguard CT on Saturday at Bellreguard 14 hours. The team of veteran + 40 will play on Sunday against CT in the Ducal Gandia city.