A notary public is a state official whose role is to provide citizens with legal certainty that promises the Constitution in its article 9º in the field of extrajudicial legal transactions. At the same time it is also a legal professional who exercises on a competitive basis, ensuring its independence.

The citizen is entitled to choose the notary who prefer, and notaries are obliged to advise and provide the notarial service they need.

Services of a notary are done writing a floor you're going to buy or sell, grant power, make a will, setting up a company, celebrating marriage agreement (the contract on the property in marriage) or any matters of a legal nature related with private civil or commercial contracts, family life or successions because of death.

For demographic and population conditions, Dénia has five notaries in the city where citizens can perform the formalities of notaries in Dénia (Alicante) are responsible. Most notaries Denia are located in the Calle Marques de Campo.

In addition to advising on the usual formalities, the notary José Manuel Rodrigo Paradells advises on the establishment of limited partnerships, horizontal division, affidavits. The notice itself offers document management services, paying taxes (ITP, mod. 600, stamp duty, etc.) through its service gestoría can stop worrying about the proceedings before the Land Registry (Denia and region)

The notary D. José María González Arroyo studied law at the University of Zaragoza with a rating of outstanding. After holding the position of judge opposition he won the title of notary, taking possession of his first notice in Logrosán in the year 1987.

For over 20 years he has worked as a notary in the nearby town of Pego, and since 2009 holds his office in Denia.

General coordinator of the notary José García-Cueco exercises Antonio Salmeron. It also has three officers, two accountants, one copyist and a person serving the public from the reception office.

The Notarial Albanell is characterized by work quickly and efficiently with a highly qualified team, prepared and trained to act quickly and dynamism, especially the tax implications.

Citizens can easily contact each and every one of the notaries of the city of Denia telephone. To view the phone of the five notaries in the Ciuda simply access the links of each of them, where the contact information is extended. 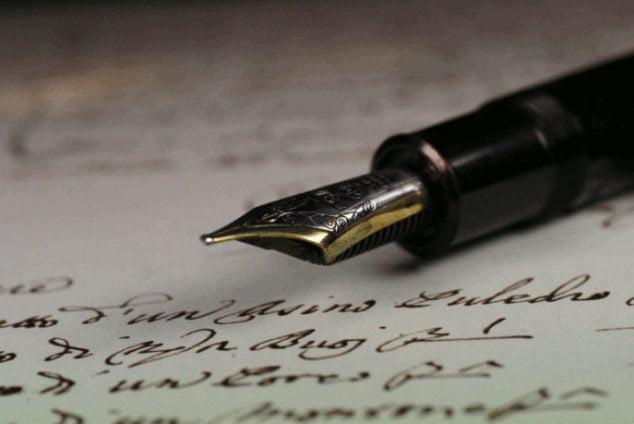 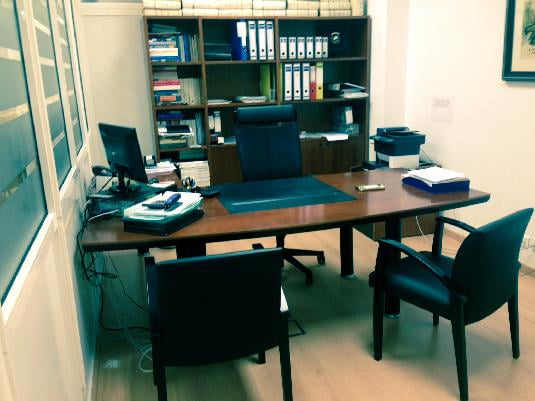 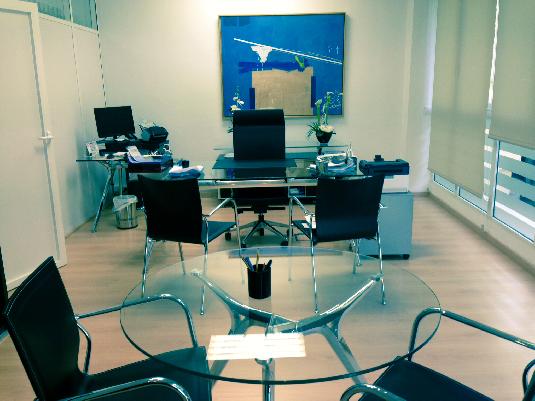 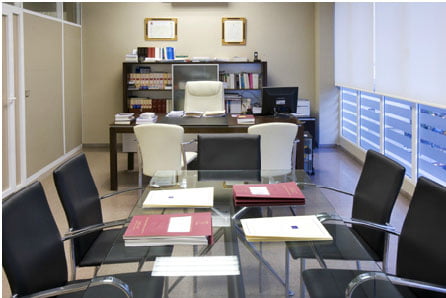 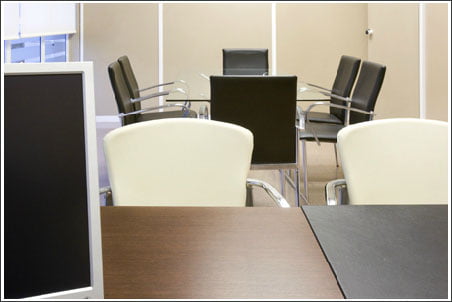 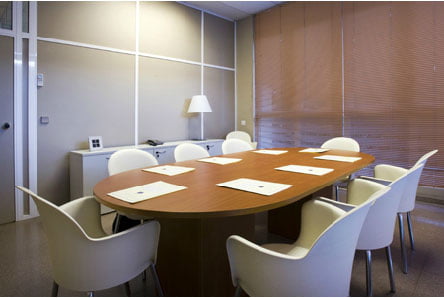 Differences between life and death insurance, with Almudena Seguros Dénia Benidorm Altea
May 12 2020

Are you worried about leaving your inheritance in the best conditions? Trust Aguilar Consultores
March 12 2020

Do you use the electric scooter? Everything you need to know about the new ordinance with Gestería Puig Cañamás
27 of February 2020

The second digital blackout arrives: how to adapt your community's antenna with Gesdenia
24 of February 2020
Leave your comments