Marques de Campo street of Dénia, better known as Calle Campos, is since its construction in the late nineteenth century the main artery of the city.

He christened with the name of the driver of the train line between Carcaixent and Dénia, Calle Marques de Campo is undoubtedly one of the main urban emblems of the city of Denia where most of the social and festive events focus and marking a reference to all levels. 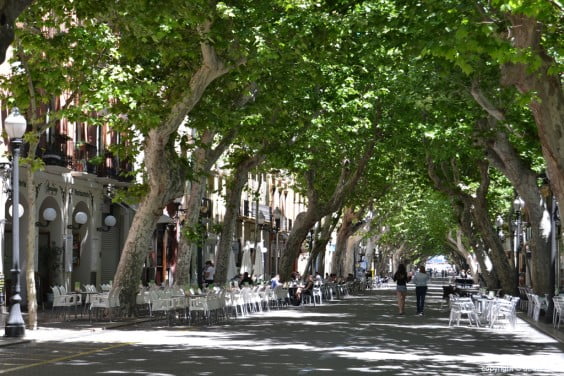 In the 1880 year they began the first works, but in 1890, with the opening of Hotel El Comercio when consolidated gave the first tranche of the street, located between the streets and Carlos Diana felt.

But the union of this street with the sea does not occur until 1917 when three warehouses collapse and finally create urban artery such as we know it today. It was in 1954 when the asphalting of the road is done. That year widened sidewalks to protect trees so characteristic of this vial. As a curiosity, note that the first pruning of these trees, which took place in the year 1942, 1.622,40 at a cost of pesetas, in charge of a professional gang in the city.

Over the years, Calle Marques de Campo has hosted some of the most emblematic of the twentieth century Dénia disappeared as the Teatro Principal buildings; Sol Cinema, Film County; the ill-fated Mediterranean Bar or the aforementioned Hotel El Comercio, in which we can still enjoy the facade made with tiles originating in Portugal with polychrome and geometric motifs.

Who was the Marquis de Campo

As we mentioned earlier, the street gets its name from the promoter of the railway line that linked Carcaixent and Dénia, José Campo Pérez, better known as Marqués de Campo.

This bourgeois born in Valencia in 1814 had a fleet of ships and got 25, the 29 year-old mayor of the city of Valencia by the moderate party.

Rey Alfonso XII ennobled him with the title of Marqués de Campo in the year 1874 and was appointed senator for life.

As from the time of its construction, Calle Marques de Campo is the nerve center in the city of Dénia. There are the headquarters of most national banks and pharmacies, cafes, restaurants and boutiques and accessories.

Also known as the home Campos street throughout the year and many important events for society Dianense: cavalcades, parades Moors and Christians, Floats, entrà of Bous a la Mar in July, offering flowers Fallas Denia, the health fair in October or in December Joguet Fira, among other annual events.

In addition, the street is closed to traffic on Saturdays from 17 hours and becomes pedestrian, turning to open to traffic on Monday morning. The same procedure is carried out on the eve of holidays, banning vehicle traffic and parking. 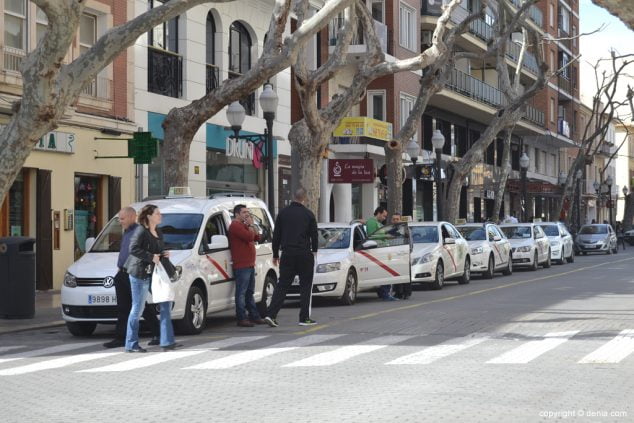 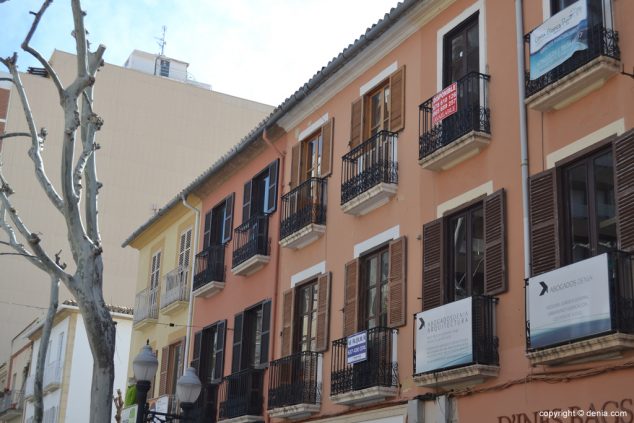 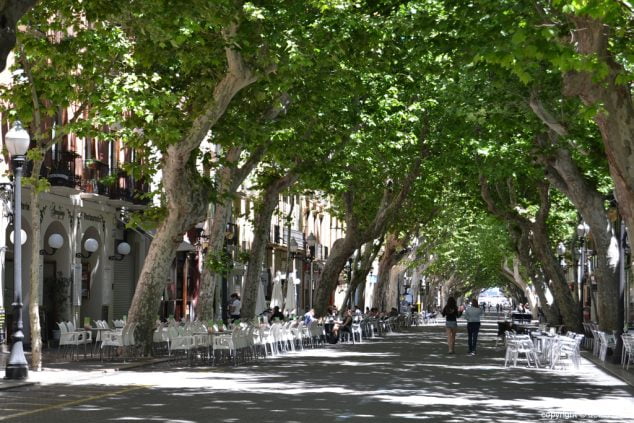 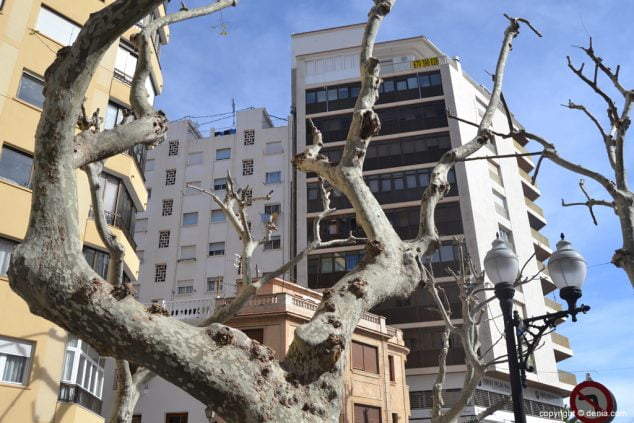 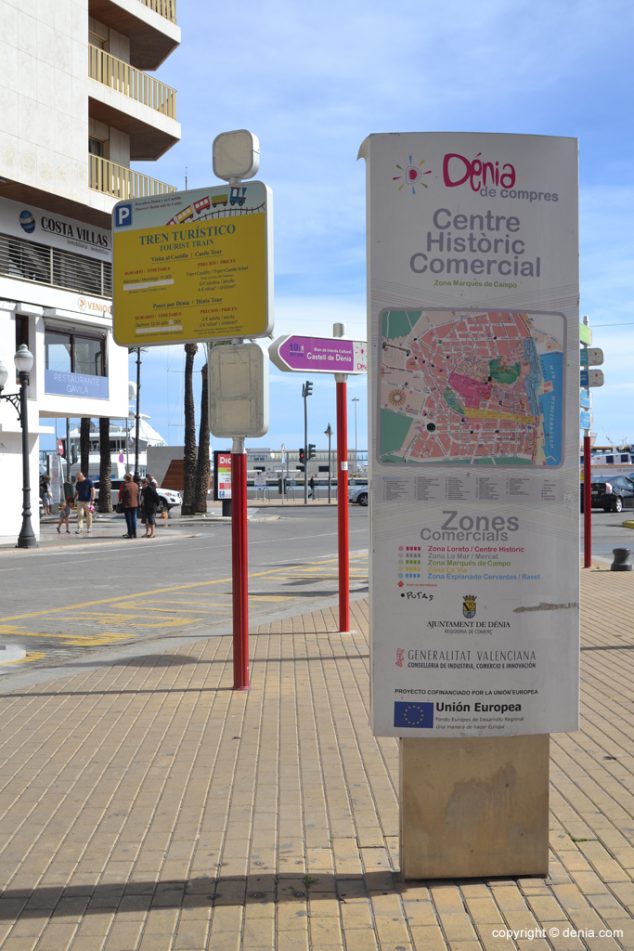 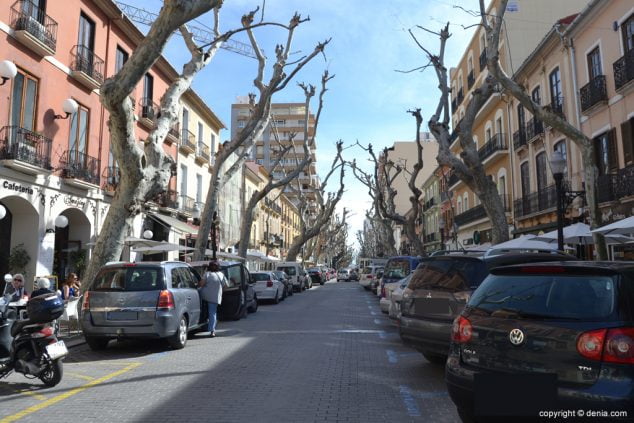 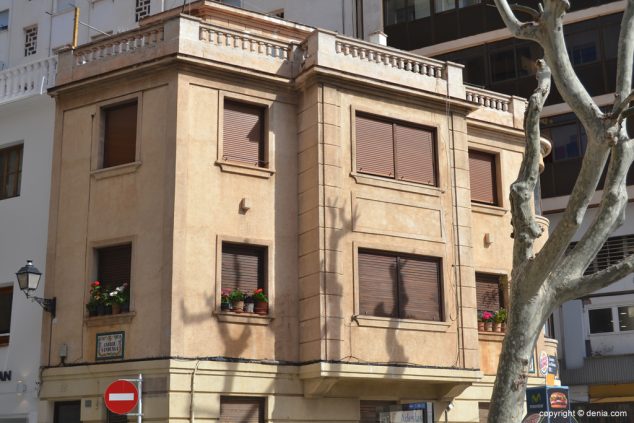 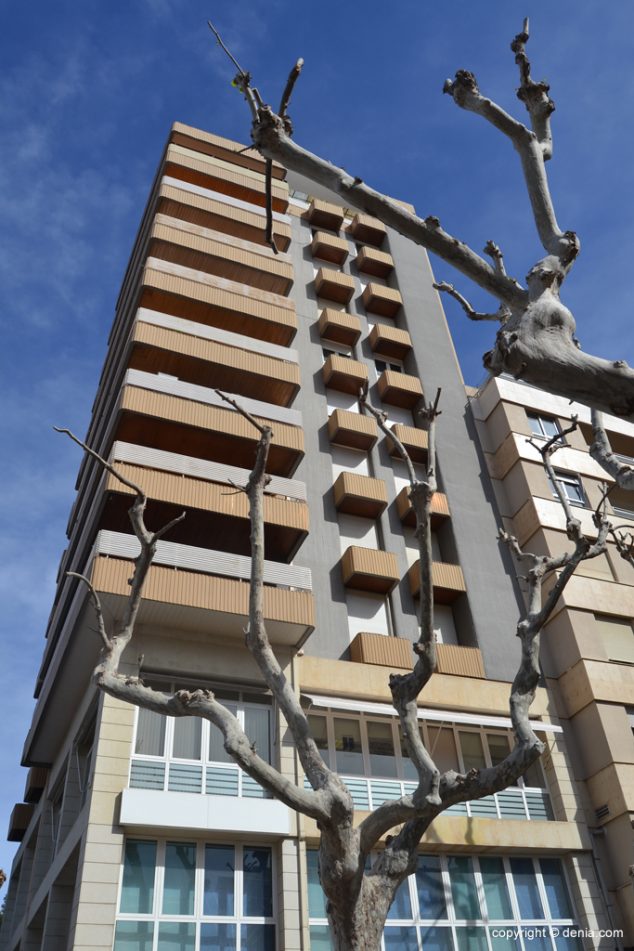 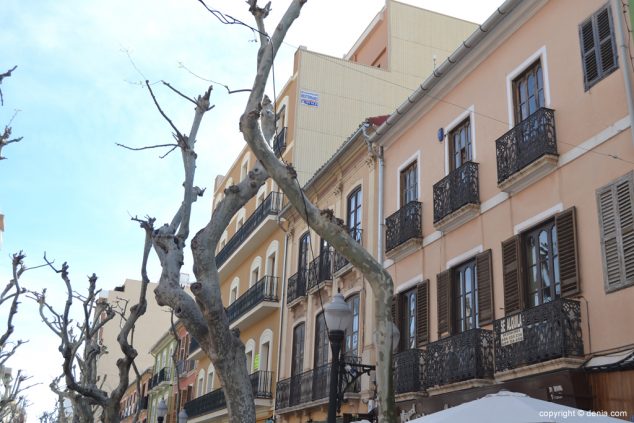 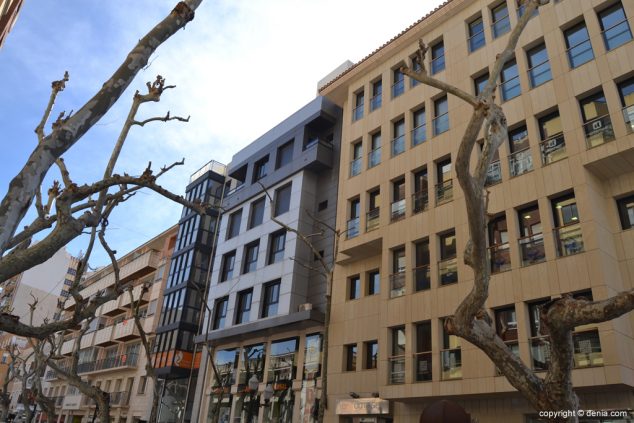 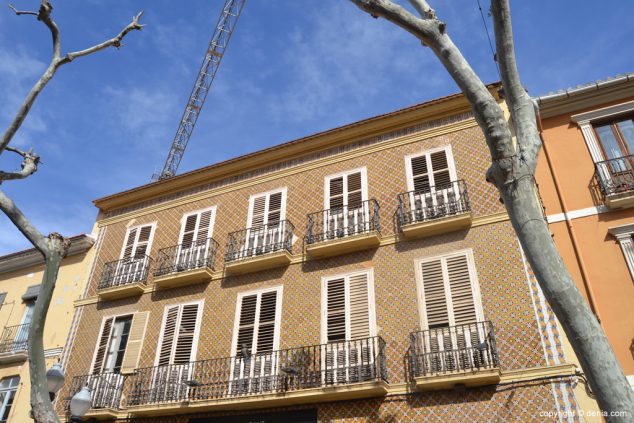 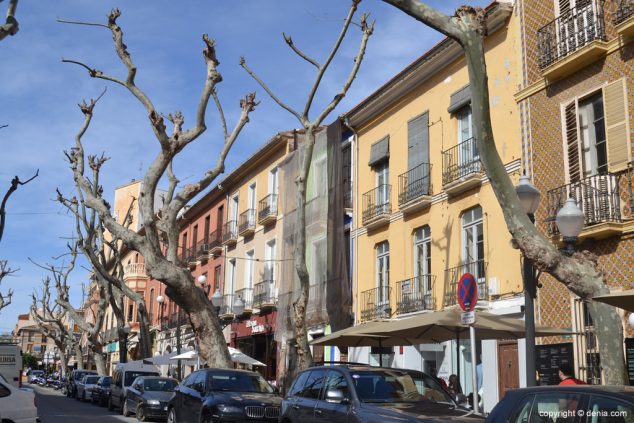 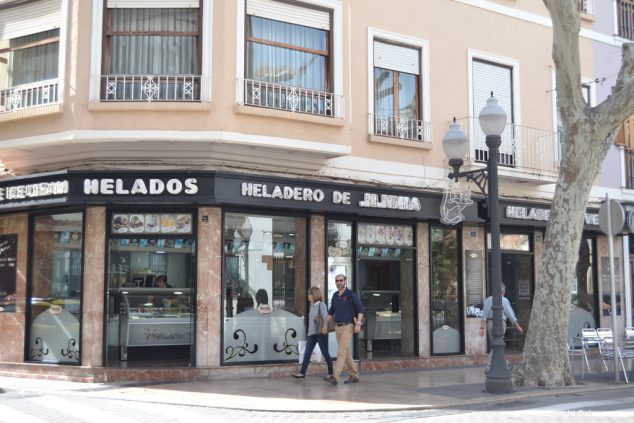 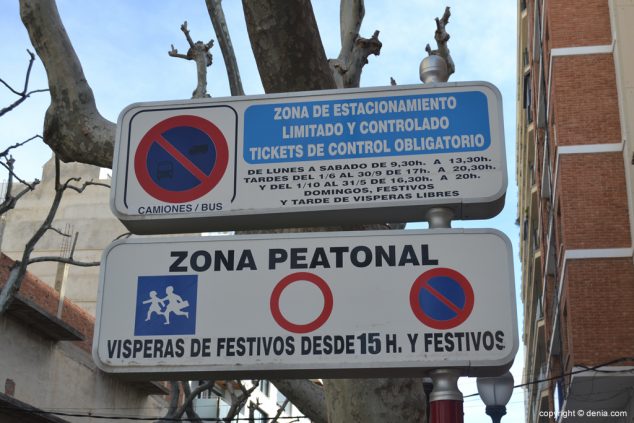 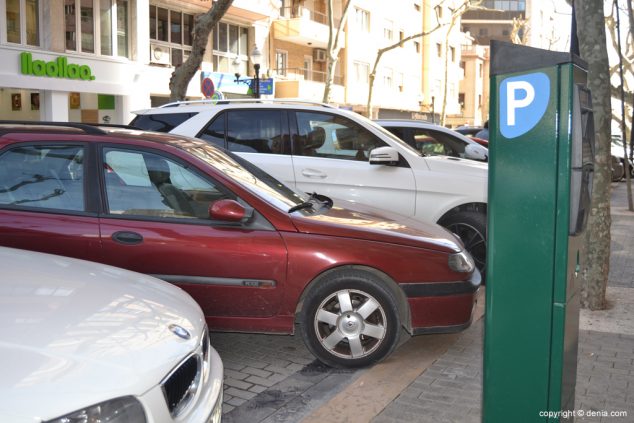 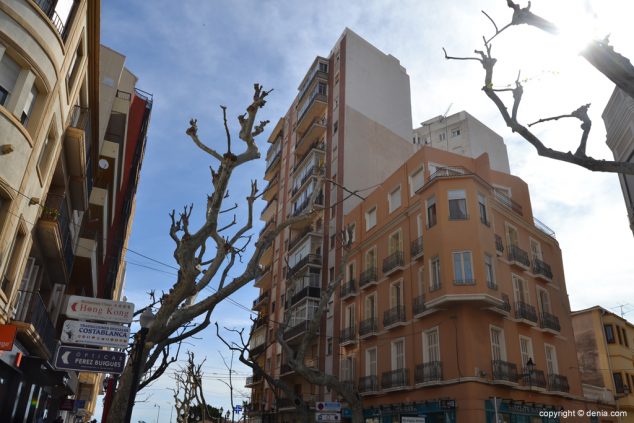 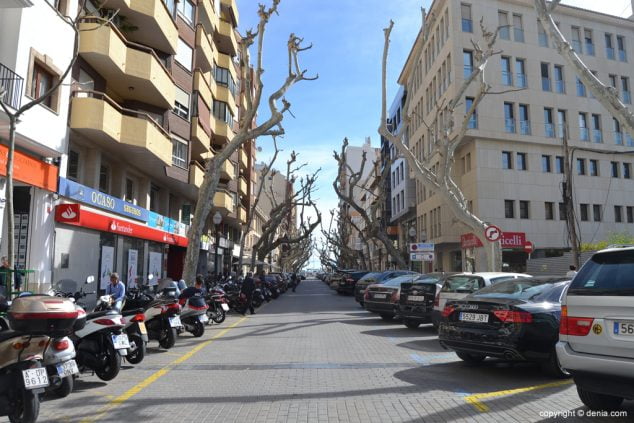 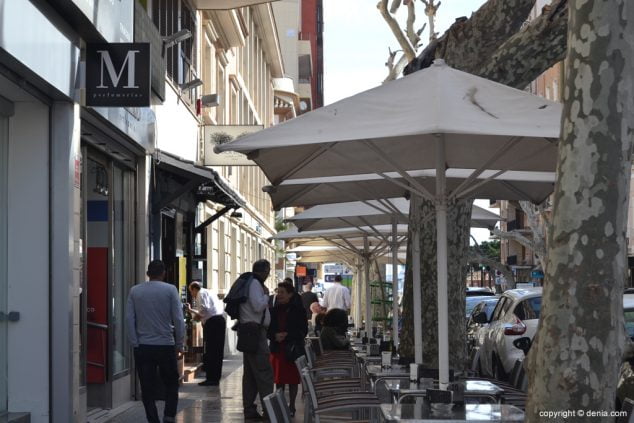 Black Friday in Dénia: offers, discounts and all the advantages for you
24 November 2020