X Dénia City Triathlon He had the proper names of Miguel Fernández Club Tutriatlón.com men and the María Fornés Club Tragaleguas in women, since they were the absolute winners. 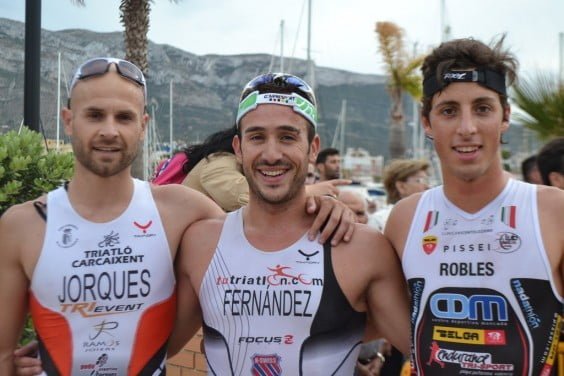 The test was attended by 268 triathletes started with a slight delay of half an hour because the Civil Guard Sea, five minutes to take out the first swimming segment decided to request documentation to the two boats that controlled proof. This provoked the anger of the participants as they were during that time in the water unable to leave.

In the second segment bike over a distance of 20 kilometers equality was highest among a small group that was Miguel Fernández, Diego Robles, Jaime Jorques and Dianense Sergio Albertola among others. In women recovering María Fornés was spectacular being the best in this sector. Javiense Cristina Roselló also improved positions being the second.

The test was decided in the third segment footrace with a clipping 5 kilometers. In recent 500 meters changing pace of Miguel Fernández could not continue Diego Robles so I remain winless. In women, María Fornés increased his advantage over Cristina Roselló which came second and Fátima Sánchez did in third.

It is necessary to stand out among the local triathletes Sergio Alberola which was tenth overall. Victor Contri I just put in 52, Rodri Road he did in 62, Víctor Bahamonde in 108, David Ribes in 123, 147 in Francisco Montes,Moisés Blesa in 161, Álex Monllor 173 and Jordi Ramis in 182, 207 Jaime Ronda in and Juan Carlos Perez in 216.

Women clearly highlighted María Fornés, triathlete La Xara, Carmen Medina that was fifth of the general and third in veteran 1. Elisa García which was eighth, Ana Gomis I just put in 21, 32 in Marga Ordoñez and Mónica Torres put in the position 33. In females the Multiesport Club Marina Alta It was the winner.

The organization by the Club Multiesport Marina Alta was perfect having nothing to do with the problem of delayed test start their work it was impeccable and managed to overcome all the problems that arose. Great job and congratulations to everyone who worked on this event. 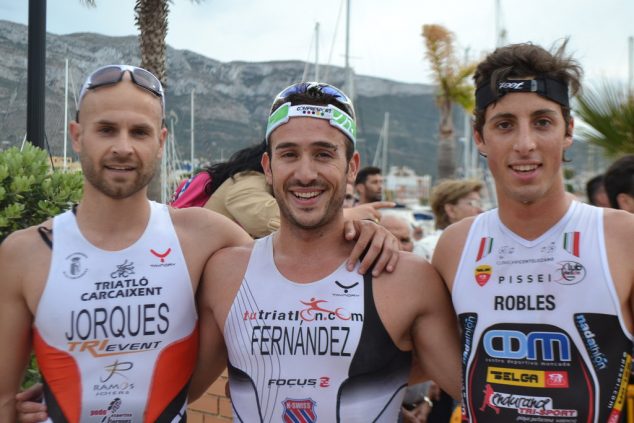 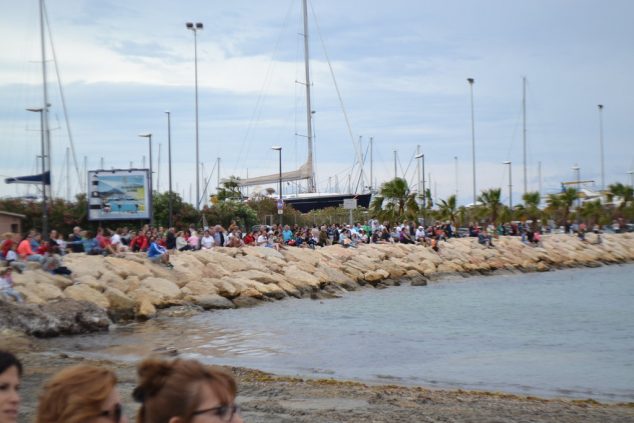 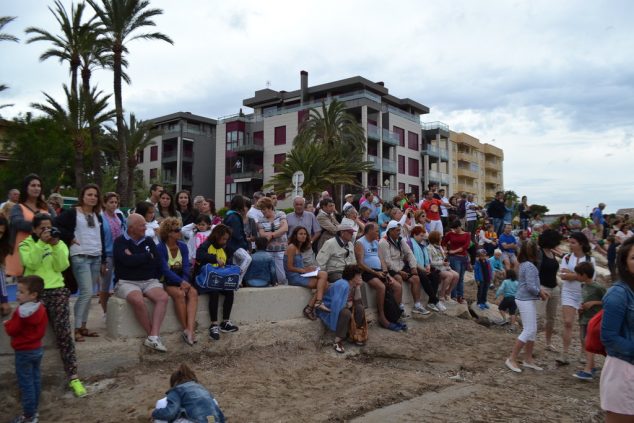 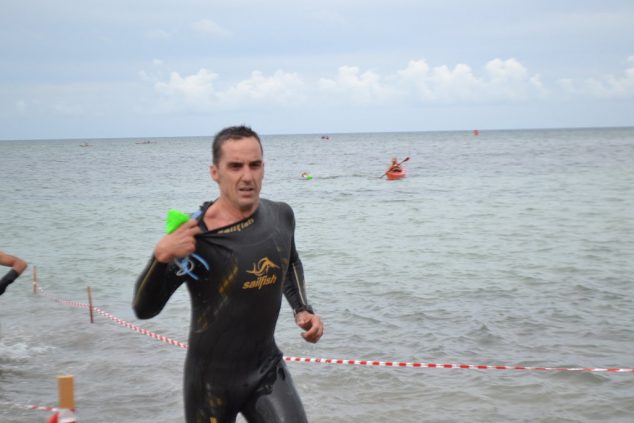 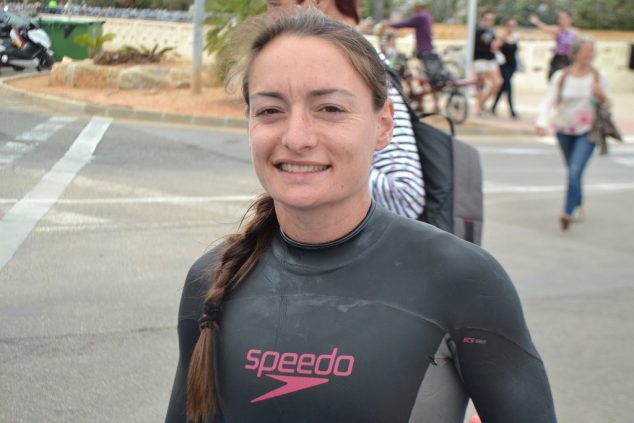 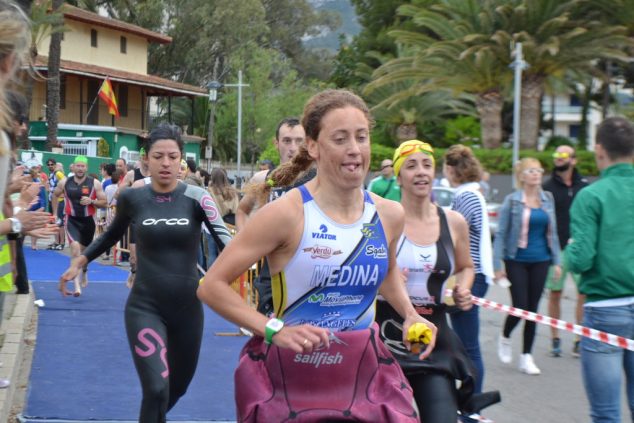 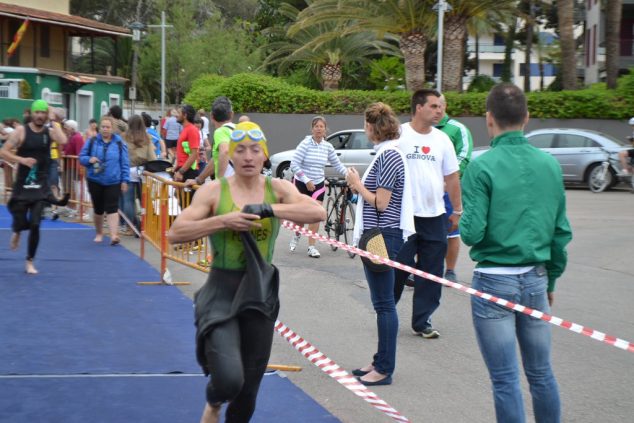 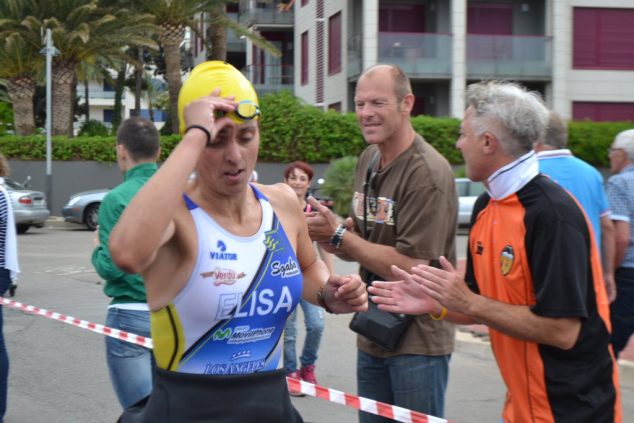 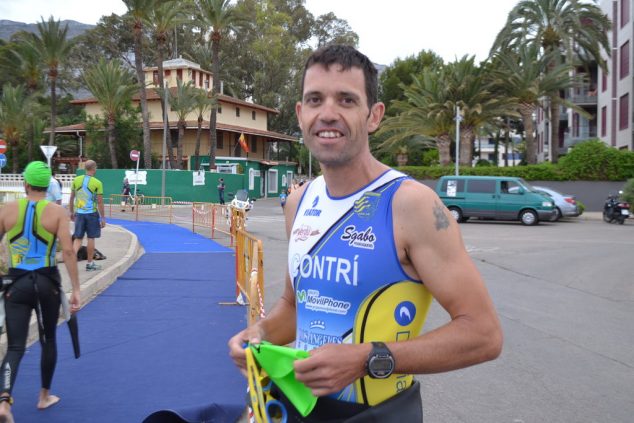 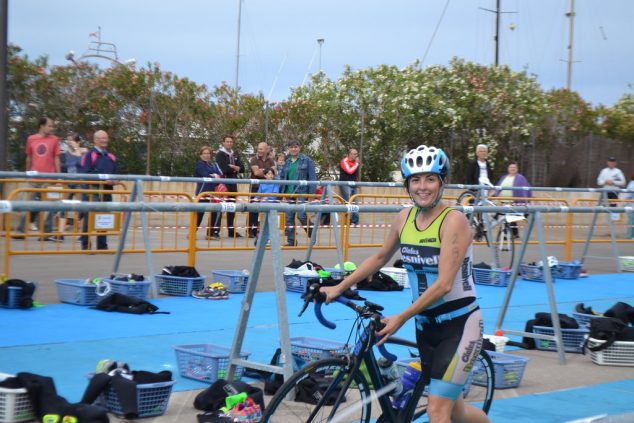 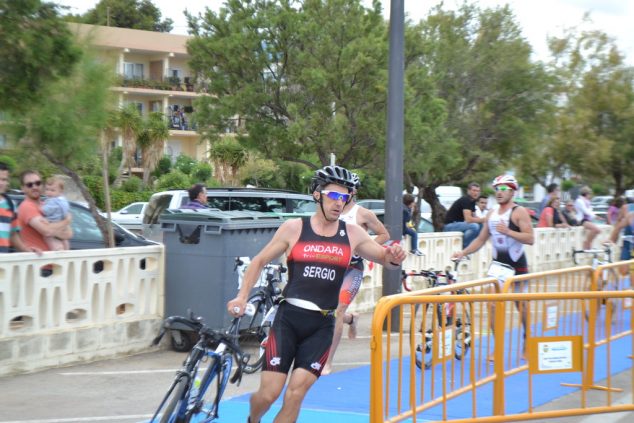 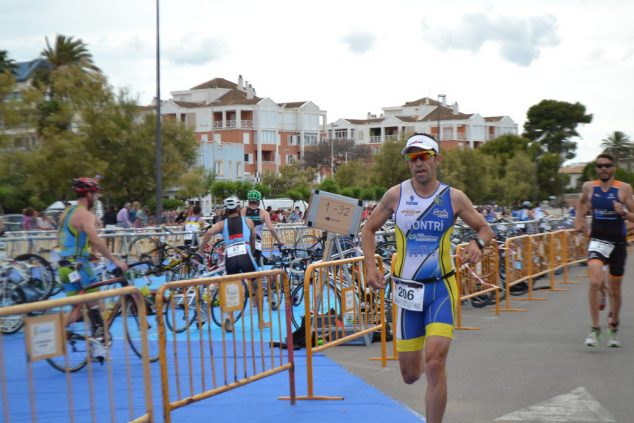 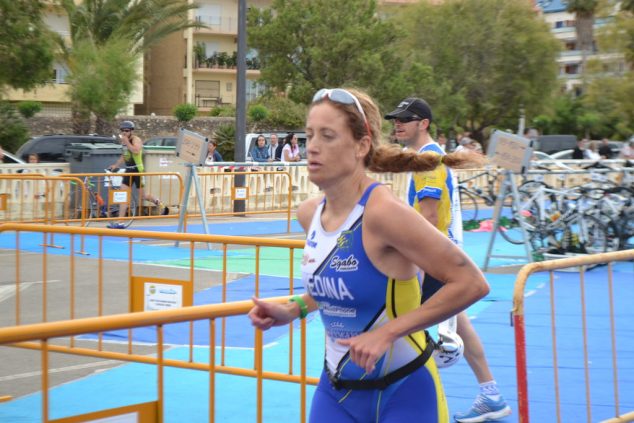 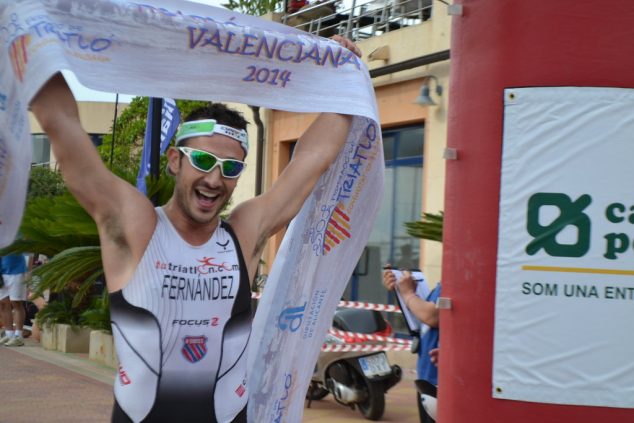 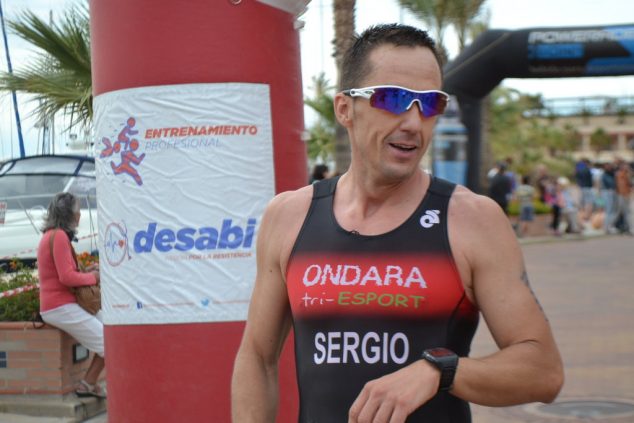 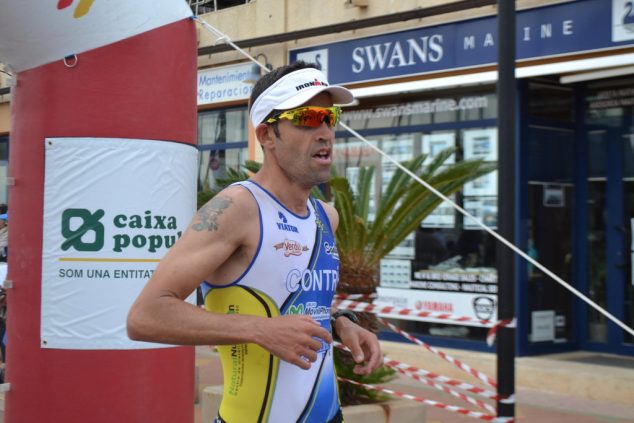 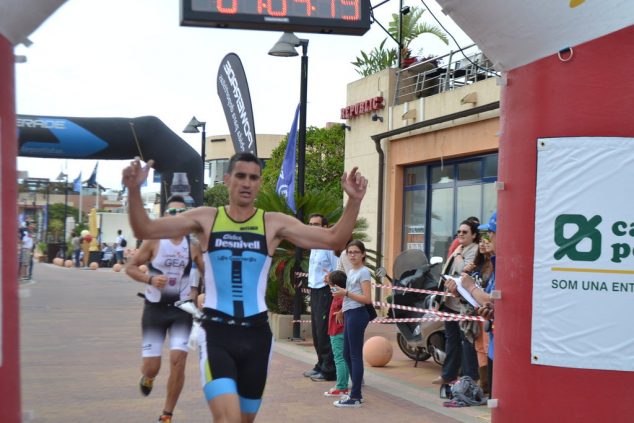 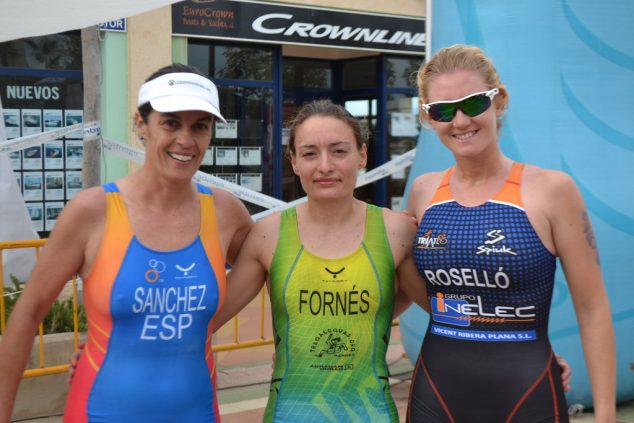 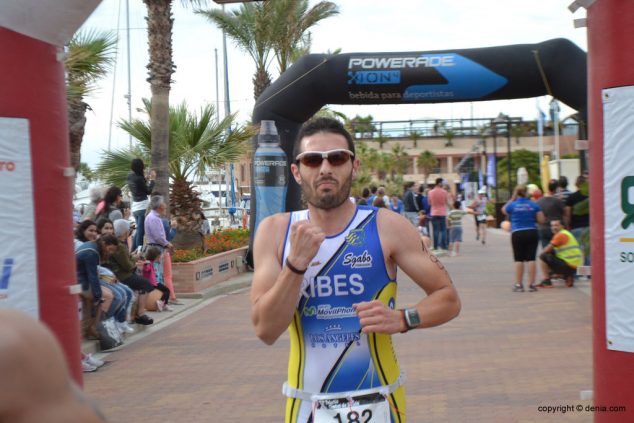 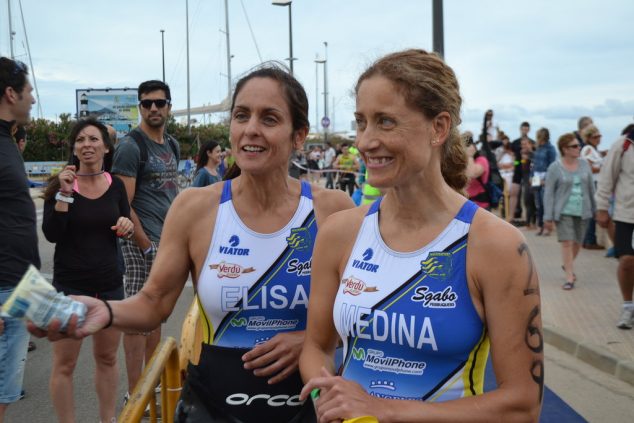 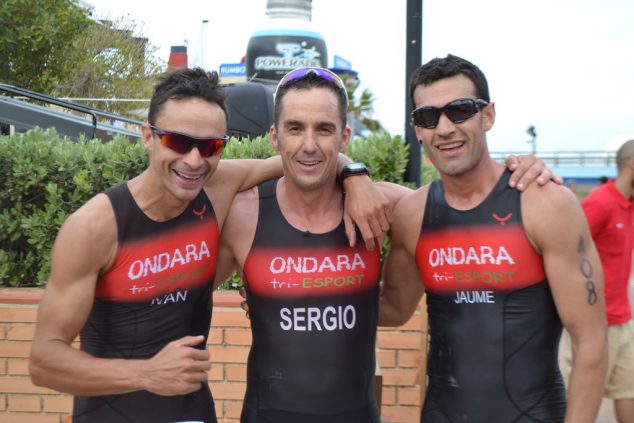 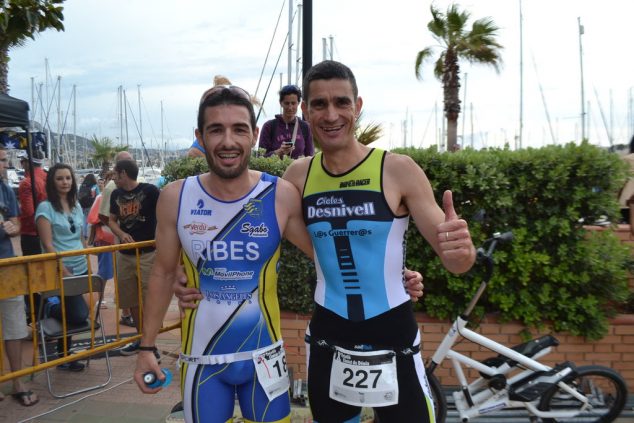 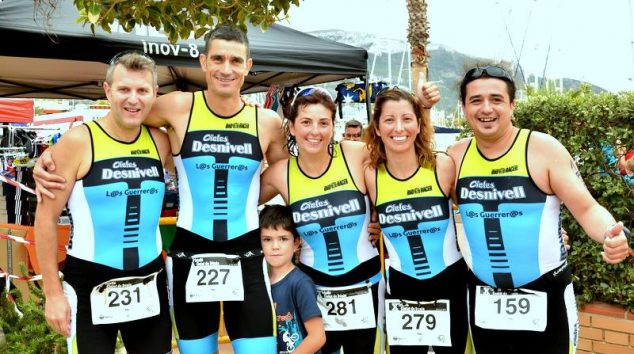 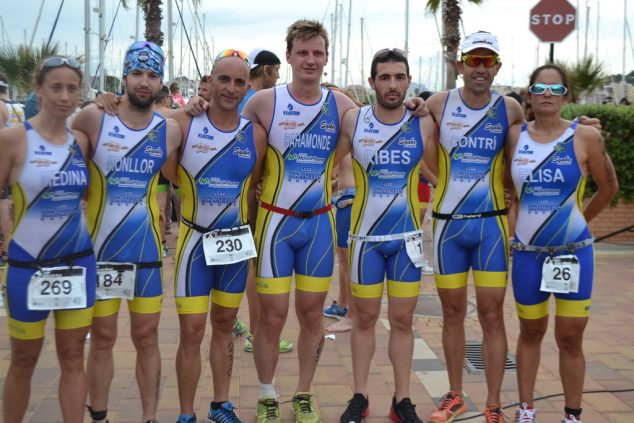