The socialist group of the Marina Alta, which presides over the Dianense Óscar Mengual, has announced its support for the feminist strike called for the next March 8 throughout the country on the occasion of International Women's Day.

The first executive meeting, held in Vall d'Ebo, unanimously agreed to all its members also joining as an organization to Manifesto 8M Together We Are More at the proposal of his secretary of Equality, Montserrat Villaverde. 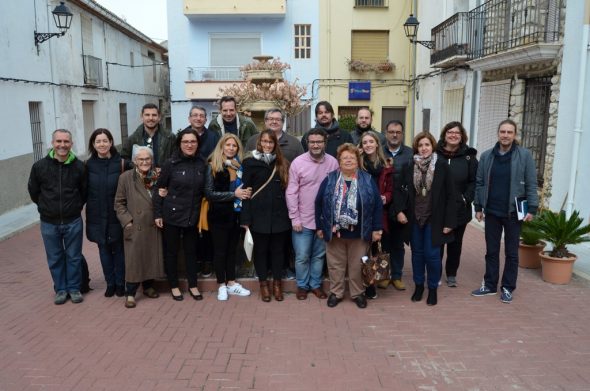 After this first meeting of the new executive, the Secretary General of the Socialists of the Marina Alta, Óscar Mengual, was satisfied and defined it as "A morning of debate, work and in which we put forward many ideas to carry forward the next months, always with an eye on, especially, in smaller towns".

At the meeting it was agreed that the next meeting will be held on April 14 in Pego, "remembering the Republic and taking as a witness the values ​​of freedom and equality that the fighters for democracy left".