The veterans of the Dénia Tennis Club win three victories

The Dénia Tennis Club teams have once again set foot on the track to show their face in their corresponding competitions. In their confrontations, the teams of veterans and veterans have emerged victorious, although the paddle tennis formations have not been so lucky against their rivals. 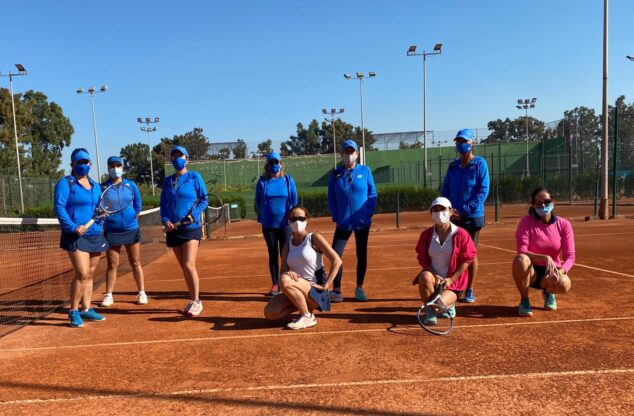 The Veteranas +45 A team will play the final of the Valencian Community Championship of the 2nd Division, after winning today in their last match against CD Saladar by 5 to 0. The team finishes this first phase undefeated and will play this weekend the final against CT Benissa. 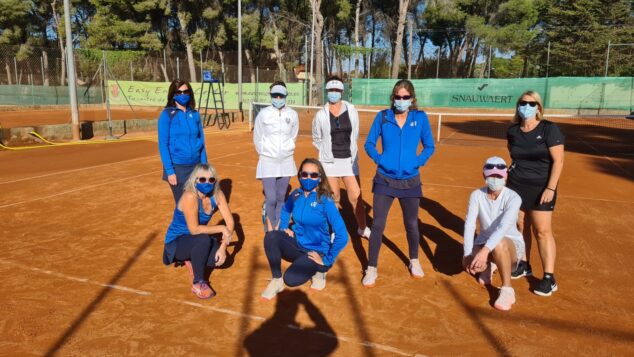 CT Las Vegas B vs CTDenia B +45 veterans

The Veterans +45 B team won on Sunday in the last match of the group stage of the Valencian Community Championship by 2nd division teams against CT Las Vegas B by 4 to 1. The team has had a great phase and has once again demonstrated the great quality of its players. 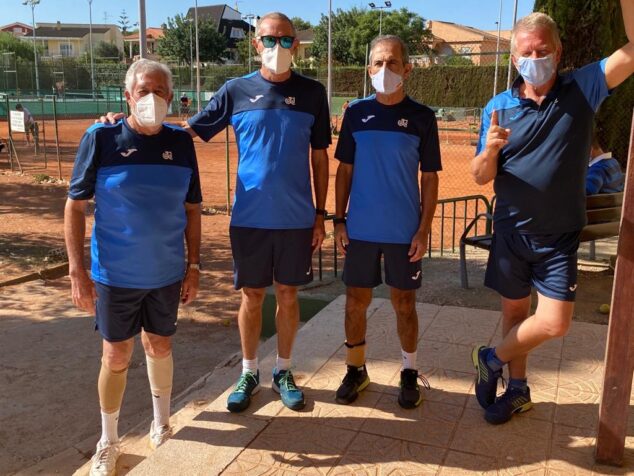 Veterans of the Dénia Tennis Club

This weekend has started the Valencian Community Team Championship +65, in which CT Dénia has started on the right foot, after beating CT Torrent 4 to 1.

The women's padel teams and the men's B team, fall in their first matches of the FPCV team league. The girls could not against him Jávea A, falling for a tight 1 to 2, confrontation in which either team could have won. The men's team B faced Pedreguer B, also falling by 1 to 2. 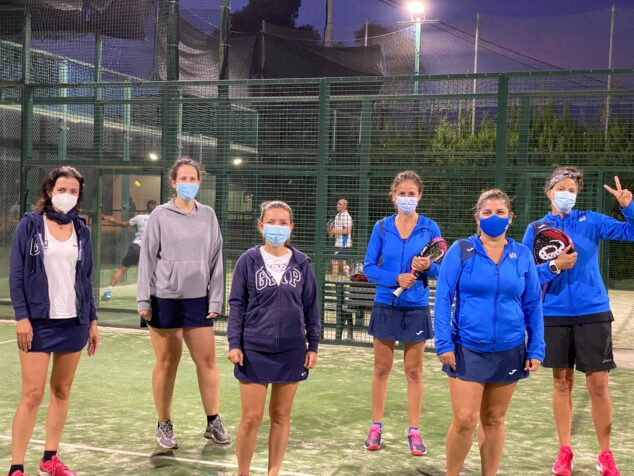