The equipment Veteranas + 45 B del Dénia Tennis Club got his qualification for the 2ª Division final after winning in the semifinals the Altea Tennis Club set by 3 to 0. 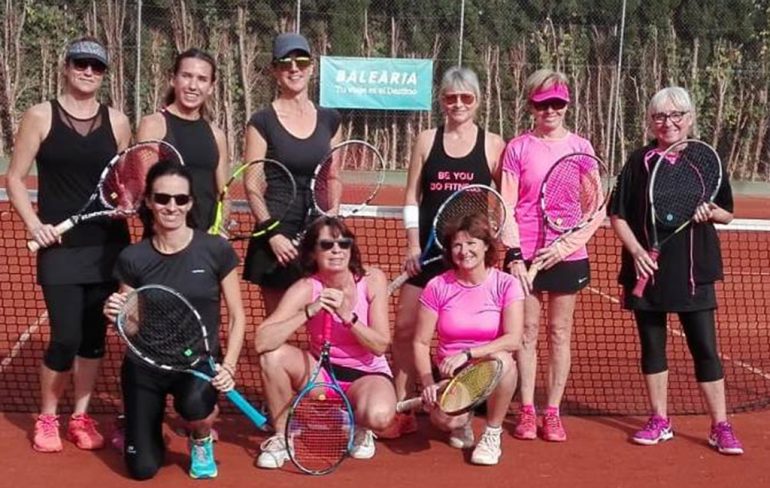 The player of the Dénia Tennis Club competition team, Victoria Berleeva has been a finalist in the children's category of the UPT Tournament held in Villajoyosa. Victoria lost in the final against Julia Wartecka after a disputed match by 5/3 4/2. 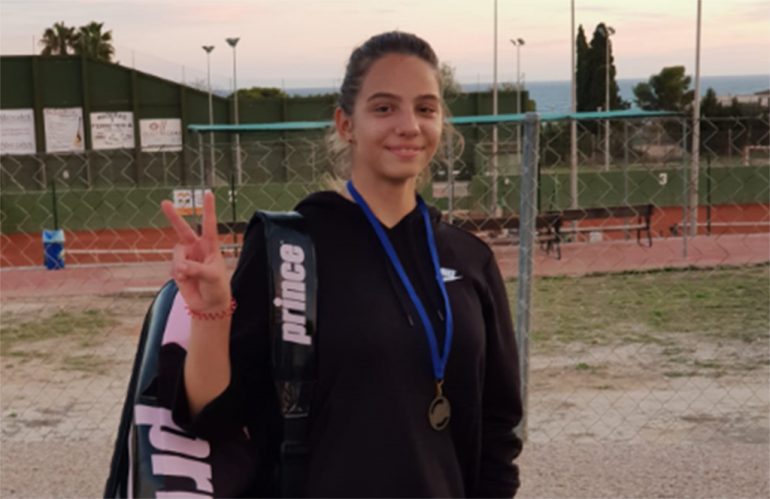 Defeat for the women's paddle team

Ali Fernandez and Cati Rosello could not face Cristina Siscar and Santi Cabrera giving in their match by 4 / 6 and 2 / 6, Raquel Molina and Francis Costa fell to Rosa Bolta and Maya Sendra, 1 / 6 and 4 / 6. The point for the dianenses was achieved by Mely Kerley and Almudena Millan after winning Paula Torres and Carmen Bordes, by 7 / 6 and 6 / 2. 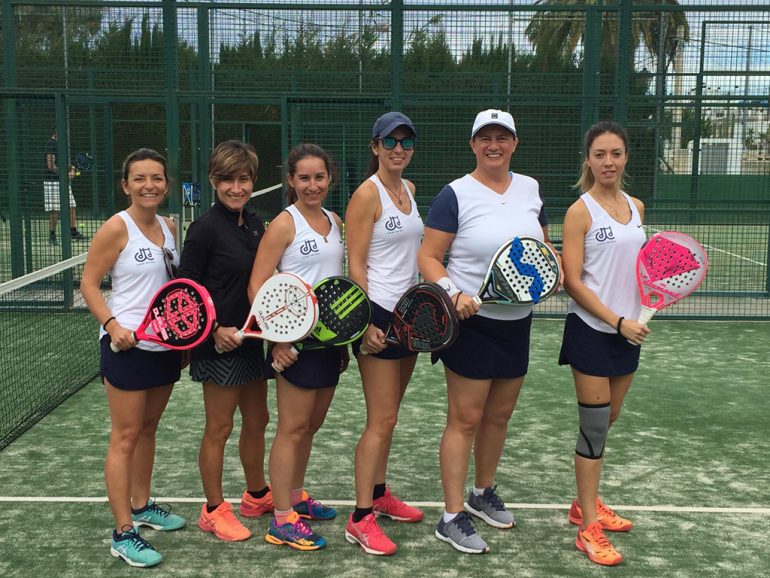 The boys fell on the first day of 1ª División

The male tennis team of Tennis Club Dénia, who plays in 1ª division, played their first match of the League against the Tennis Club on Sunday.Jávea dropping by 1 to 2. 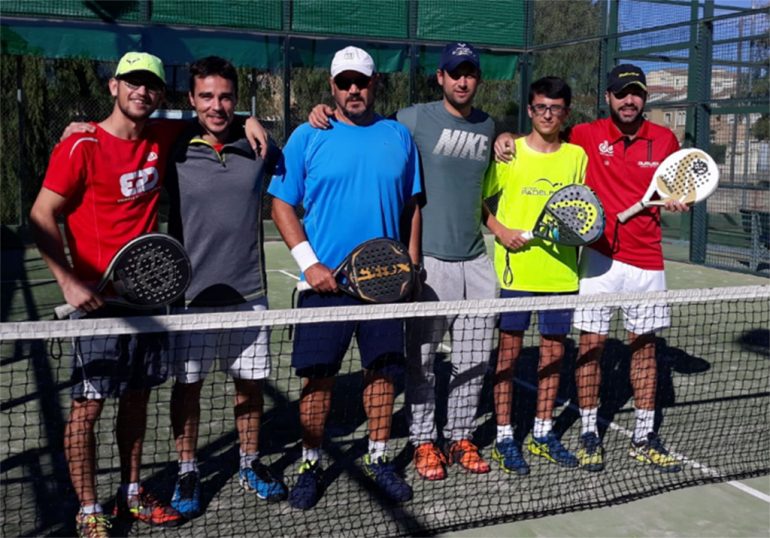