The team of Veterans + 40 A of Dénia Tennis Club, captained by Gala León, has been runner-up in 1ª División, the highest category in the Valencian Community, after falling in the final against the top favorite, the Spanish Tennis Club, by 2 to 3. 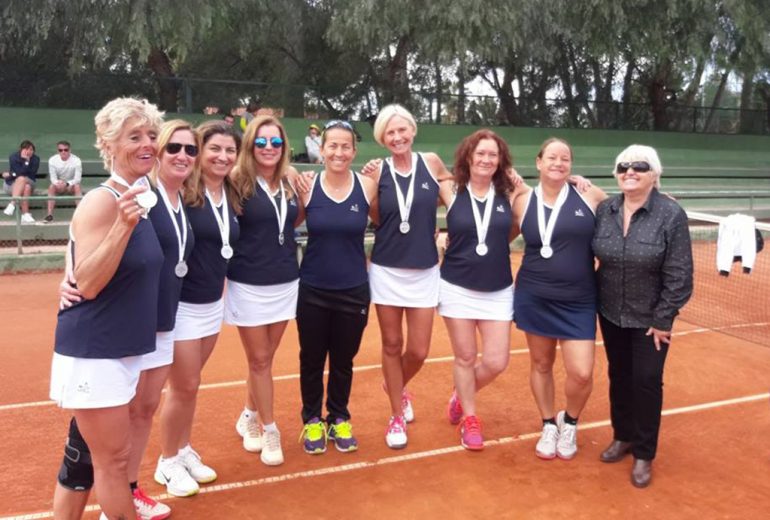 The team of Veterans + 40 A is composed of: Maria Attard, Brigitte Reniers, Heike Schrader, Elsa Bordehore, Maria Carmen Perez, Cristina Romany, Inma Romany, Yael Morera, Caroline Chapman and Gala Leon as captain. All of them were very happy to have come so far in the maximum autonomic category. 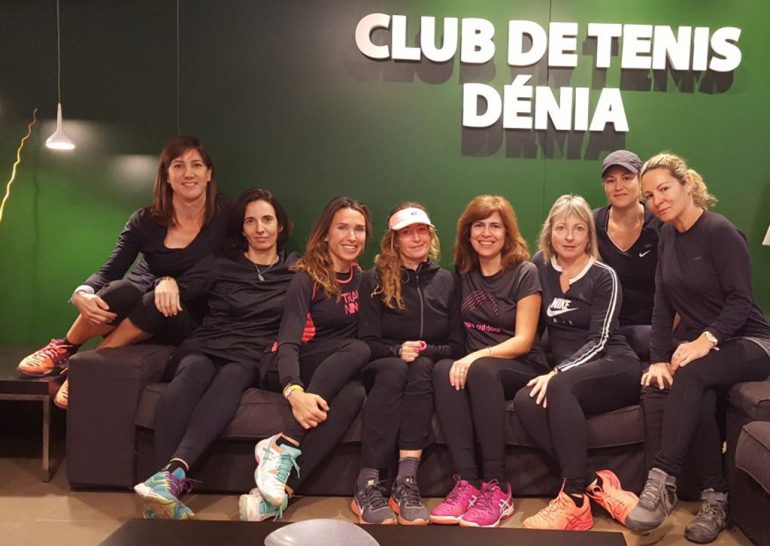 The cadet team, after falling against the Tennis Club Jávea In the fight to continue in 1º División, it will descend next year to 2ª. The next 24 in March will fight against the Spanish Tennis Club for the 7º and 8º position.

The young female team descends to 3ª División after being in 8ª position when falling against Club Tenis Algetenis by 0 to 2. 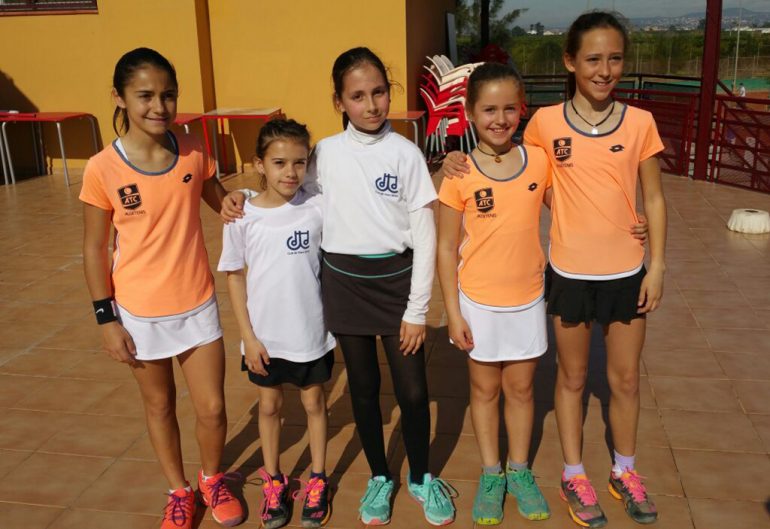