Child commission West fails He was dressed last weekend to celebrate Treta their maximum charges for this exercise, Celia Llorens and Aitor Taverner. The event took place at the Casal faller Pascual García and was attended also the president and faller, Montaner and Rosa Pastor Vicent. 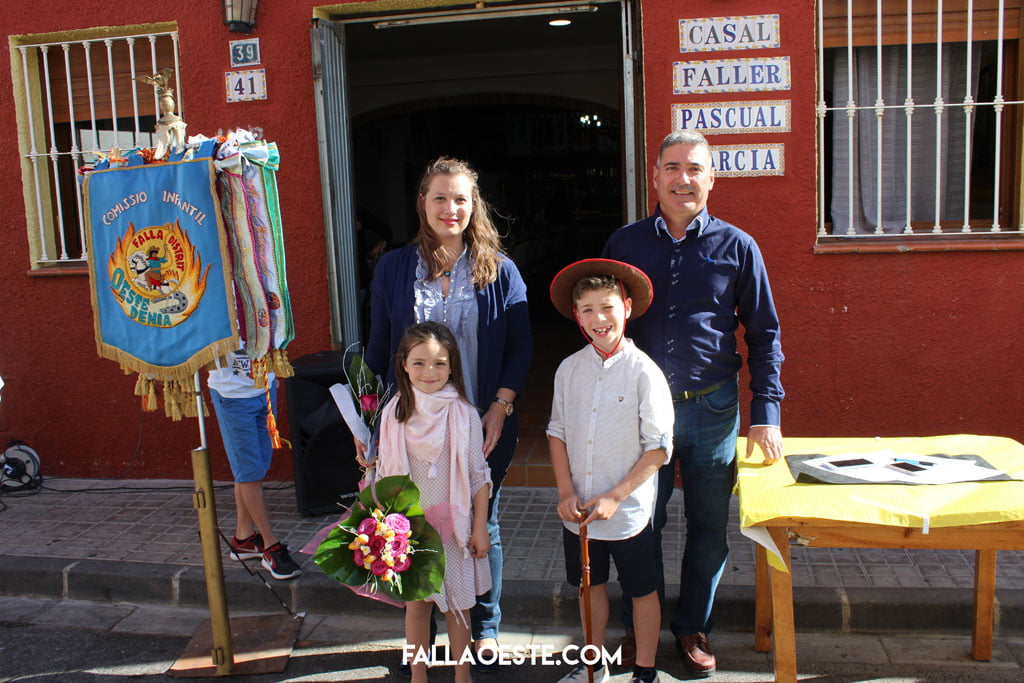 In the 17: 00 hours, and before the entire commission, Celia and Aitor were proclaimed president and infant faller. Then, with Rosa and Vicente, they signed the book of honor of the failure to remember this event.

At the end of the ceremony, attendees enjoyed a snack in the manor to celebrate as the beginning of a special year for the commission, which celebrates its anniversary 70 deserves. 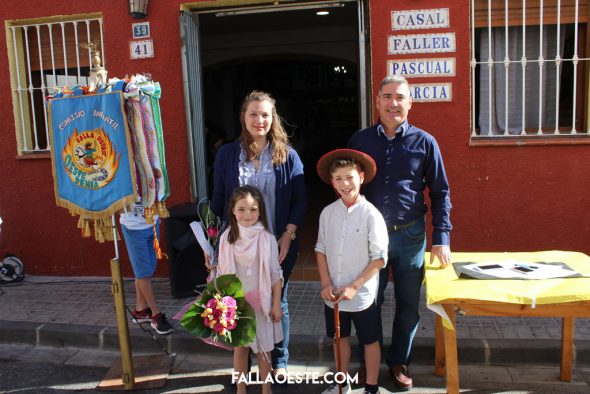 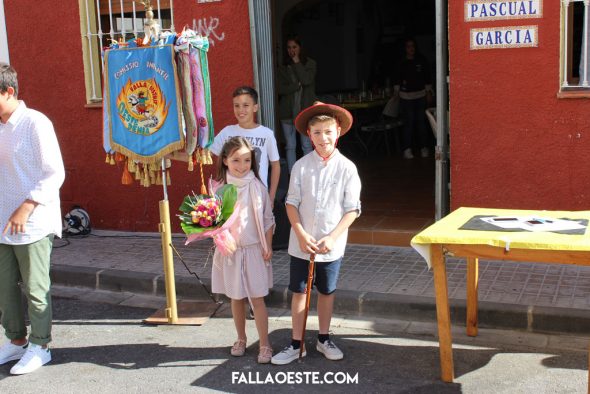 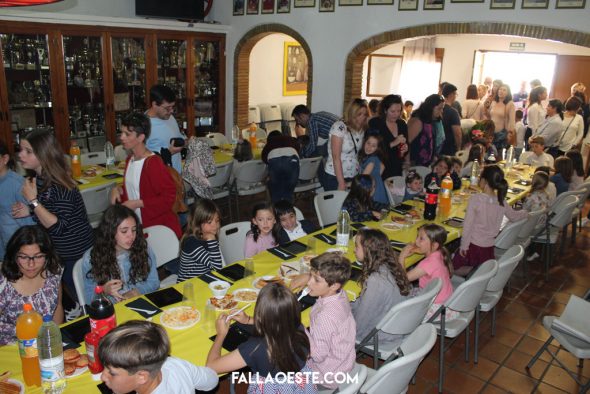 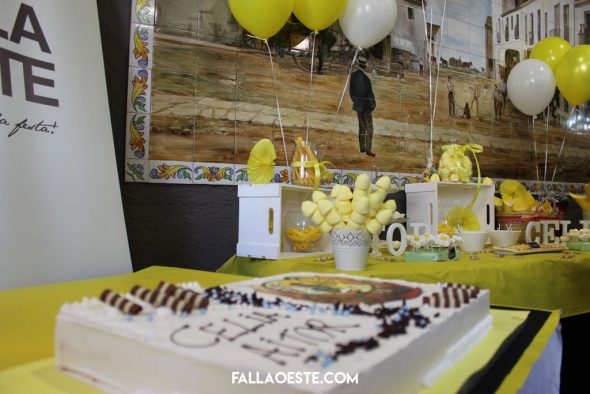