October 19 is World Breast Cancer Day. To commemorate it and to support the fight against the disease, being the most frequent tumor in Western women and the second in incidence in Spain according to 2019 data, the EATIM town hall of La Xara has lit up this night in pink, color with which this movement is identified. 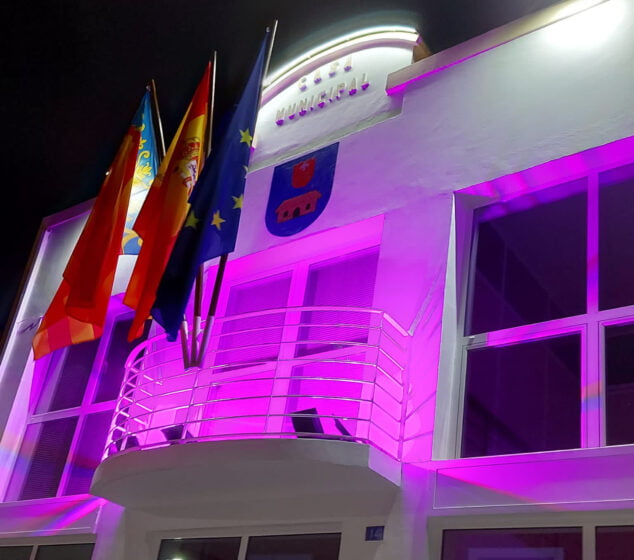 The Dianense city council has also commemorated the day by wearing a banner from the AMUNT association against cancer on its facade. They do "in solidarity with the struggle of thousands of women". 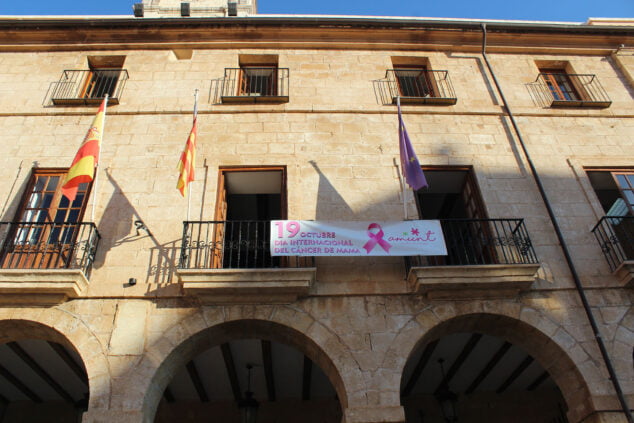 AMUNT banner on the facade of the town hall
Related articles