The race was marked by the strong heat from very early in a very worked and varied circuit that had prepared the members of the UCVillar. 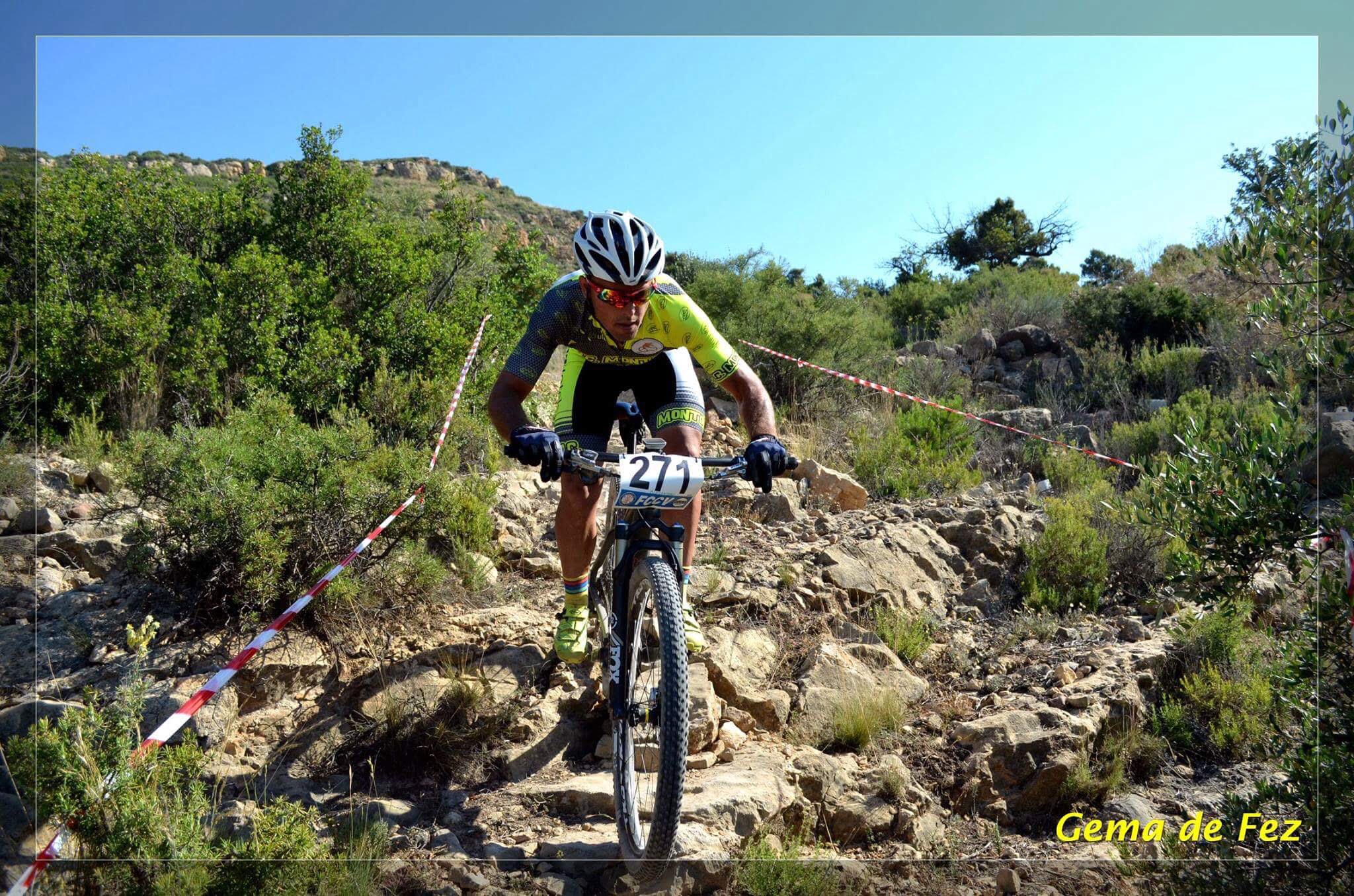 Alejandro and Javi achieved in their respective categories the well-known "Chocolate Medal" Achieving both the fourth place of race being at the doors of the podium in a race of a very high level.

In Castejón de Sos double podium of our runners Robin Bramley-Moore and Pepe Domenech who achieve first and second place of their respective categories in the second scoring of the Spanish Cup BIGRIDE BTT Enduro.

Exquisite circuit of the Open Enduro of Spain, with a wide range of 39kms in which there is a total of more than 1800 meters of accumulated unevenness.

In addition, of our youngest, Jordi and Raquel that they obtain the first and third position respectively in their categories in the Open Race race of Villar of the Archbishop. 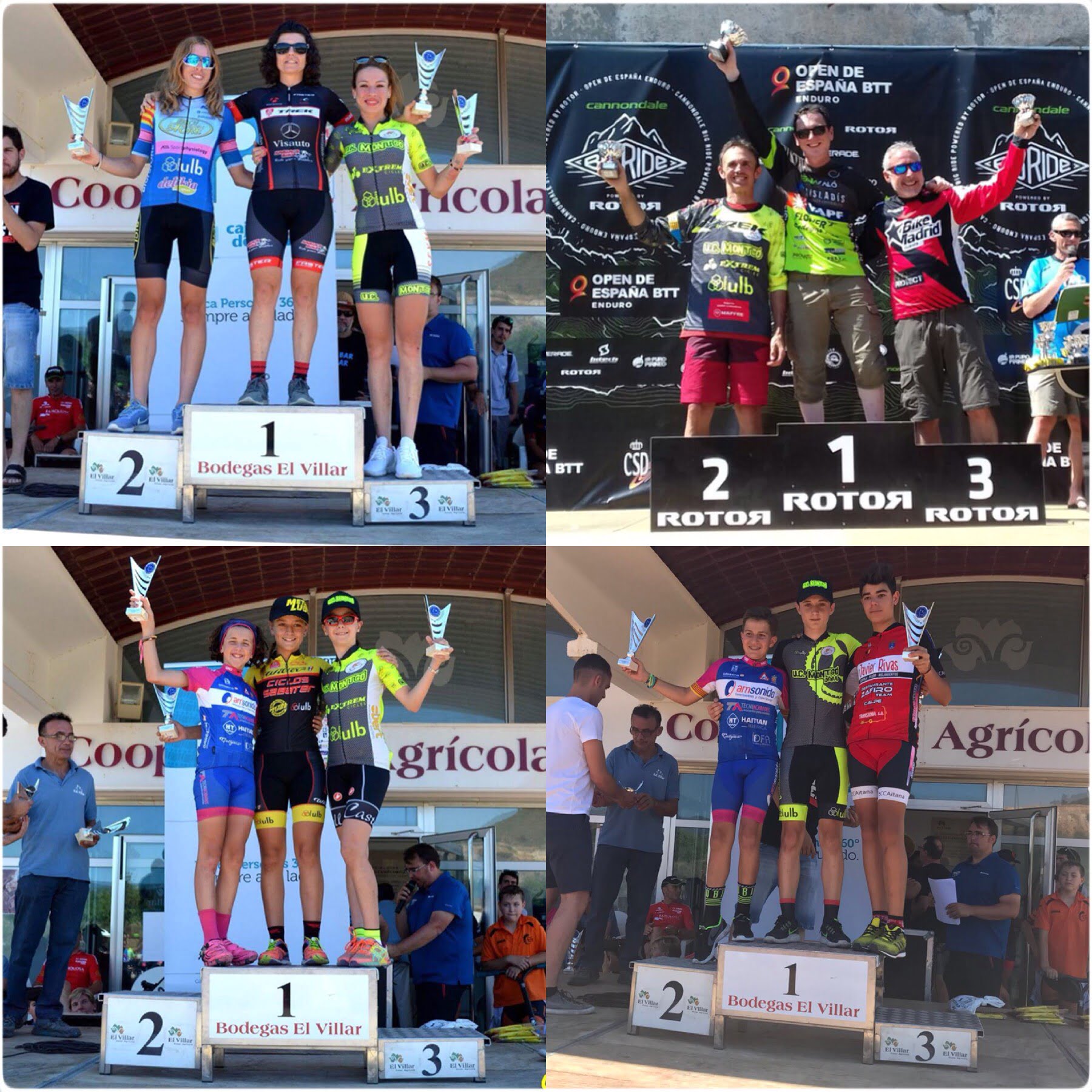 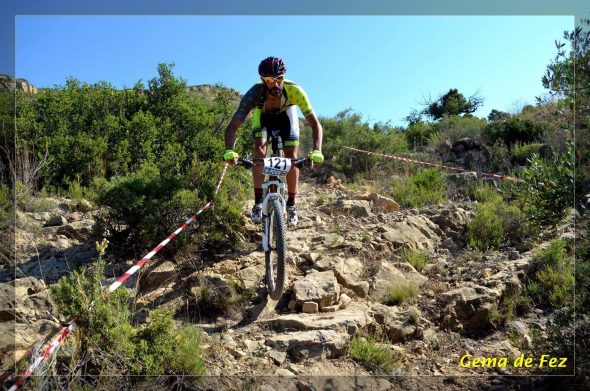 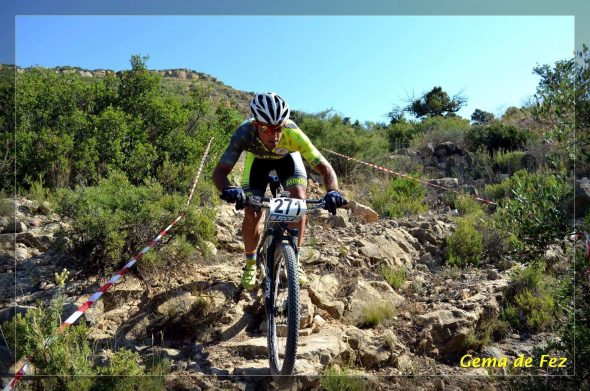 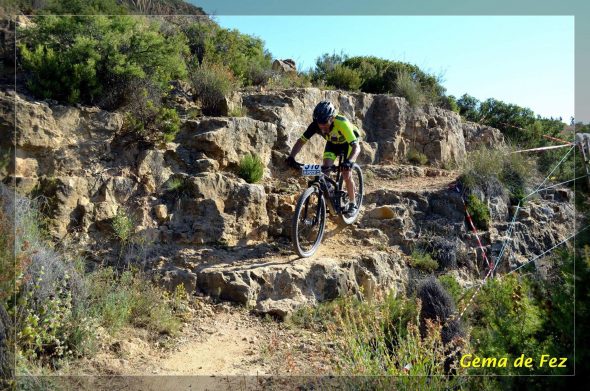 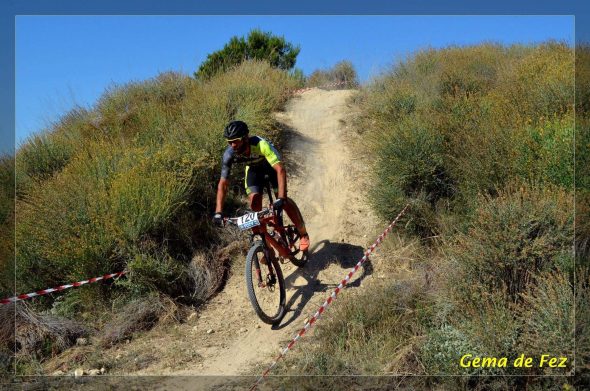