The CuidArt room of the Hospital of Dénia hosts the exhibition "Albino", by Ana Palacios

The cuidArt room Hospital de Dénia hosts until the next July 15, the exhibition Albino. A work by photojournalist Ana Palacios, curated by the Director of the Art Project of Marina Salud, Alicia Ventura, who collects a double vision of albinos in the African continent.

Palacios records, on the one hand, the daily life of an albino community in Tanzania, while portraying the work of a group of Spanish doctors who periodically work in the area. 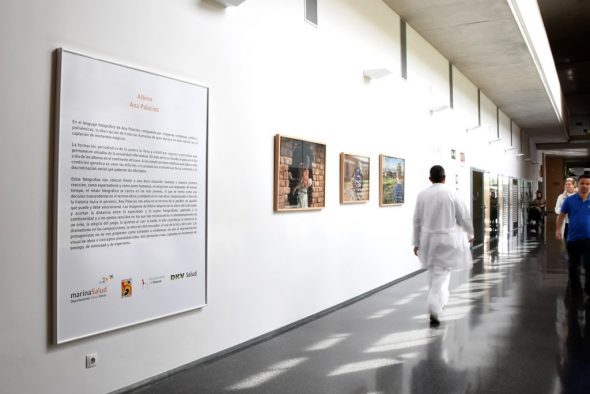 Being an albino in Africa is a stigma, and the medical complications associated with this genetic condition are joined by the difficult economic circumstances of the context and the social discrimination suffered by those affected.

Kabanga, the largest albino community in Africa, sheltered by the Tanzanian government and international aid stands at the foot of Kilimanjaro. The objective is to protect the albinos, since they are forced to flee their villages for fear of being dismembered by the body traffickers. Behind the macabre stigma is the fascination of African sorcerers who make potions of "luck" with their bodies. 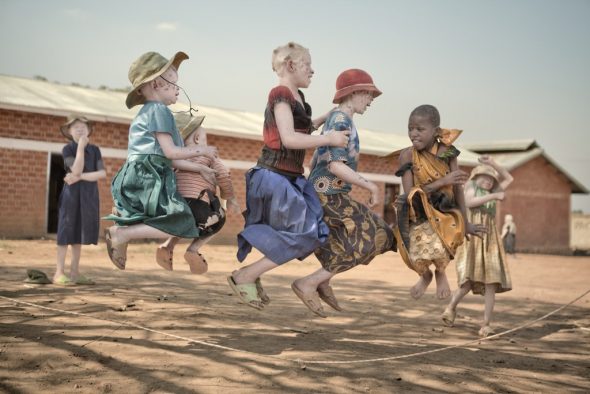 Furthermore, being an albino in Africa is also implicit in carrying with serious dermatological problems, derived from an excess of sun exposure without any type of protection. So skin cancer is another of the stigmas that albinos have to fight on the black continent.

Ana Palacios has developed this visual work in two moments: a first part made up of scenes of daily life in Kabanga and a second one in which she reflects the work carried out by Spanish health professionals, among them Dr. Luis González, anesthetist of the Hospital de Dénia, through the NGO Africa Directo and in collaboration with the Moshi Hospital.

Museums and castle of Dénia closed from today
March 13 2020

The Joan Castejón room is getting closer and closer: the budgeted works start at 106.000 euros
27 of February 2020

On board Andalusia, the galleon with which he reigned in seas and oceans
26 of February 2020