La IV Fira Marina Alta amb els 5 sentits: The view, the nostre paisatge has managed to gather this weekend at the Prado de Ondara, under the coordination of the Macma (with its manager, Jovi Lozano-Seser, as host of the project) to the municipalities of the region, Tourist Offices, institutions, associations of the guild and companies of active and cultural tourism of the Navy. 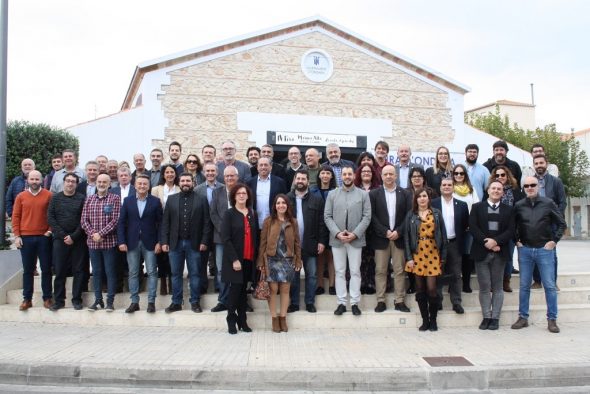 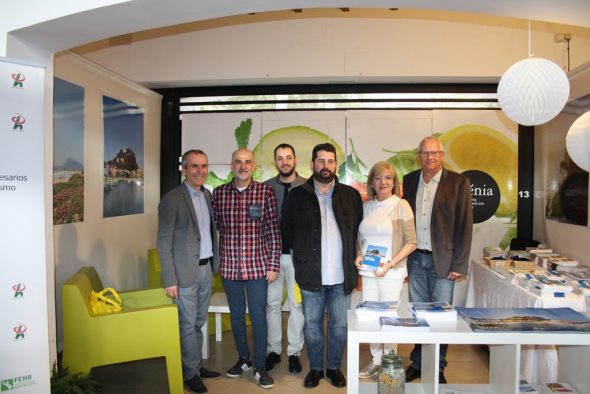 A large representation of mayors and councilors of the region; the representative of the Conselleria, Natxo Costa, General Director of Comerç i Consum; as well as representatives of regional institutions and associations participated on Saturday at the inauguration of the IV Fira Marina Alta amb els 5 sentits; an event that throughout the weekend has brought together hundreds of people from all over the region to discover, know and appreciate the landscape of the Marina Alta, in areas such as sustainable tourism, hiking routes or the environment.

The Mayor and responsible for the area of ​​Tourism and Economic Promotion of Ondara, José Ramiro, has made a very positive assessment of the IV Marina Alta Fair, which has managed to turn the Prado into a showcase to show the neighbors of the Marina Alta and also from outside the tourist benefits of our people, through our landscapes.

As to IV Fòrum Marina Alta coordinated by the MACMA, began on Saturday, after the inauguration of the Fair, with the interventions of the President of the Macma, Vicent Grimalt, who stressed that "This initiative shows that the region walks more and more together" and the manager of the Macma, Jovi Lozano-Seser; who said that "Our region has a very peculiar tourist offer" and thanked the people for the effort to participate in the event.

Jovi Lozano-Seser introduced the presentation of the Marina Alta Cultural Map, edited by the Macma, which is "A long-haul project; it has been done with resources from the Macma and has been developed jointly with the tourist offices of the region; it is an own resource that will serve for many upcoming interventions". 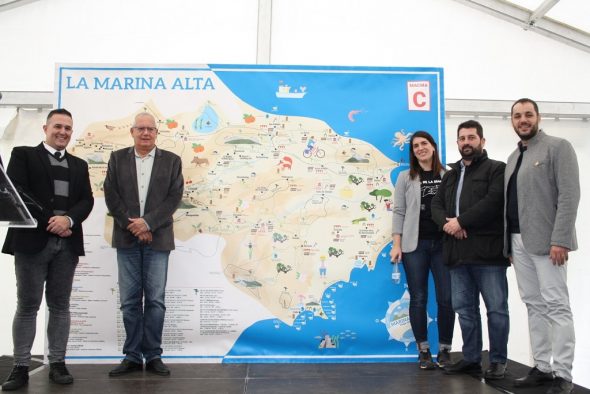 The presentation of the Marina Alta Cultural Map was carried out by the Macma technique, Núria Gómez Bolufer. The map is a resource with which it is intended to deseasonalize the tourist demand and to make known to the visitors all the offer of the one that can be enjoyed in the Marina Alta, in a complementary way to the sun and beach; It is understood as a way of making known to the visitor everything that the region, as a unitary tourist destination, could offer to discover it in a weekend.

Thus, and giving the same level of importance to each of the municipalities that make up the Marina Alta, the castles and towers are detailed; archeological sites; lighthouses; emblematic architecture; museums and interpretation centers; Ruta dels riuraus; underwater wealth; churches, hermitages and convents; Visible caves; natural parks; routes and approved paths (easy, moderate and difficult). The local markets are also indicated, "de la terra" y "of the peix" that are celebrated in the region; and the communications map of the region is reflected. 10.000 copies of the map have been edited. The closing of the inauguration was in charge of Natxo Costa, General Director of Comerç i Consum, who highlighted this map as "a great project to promote the Marina Alta as a joint tourist destination". 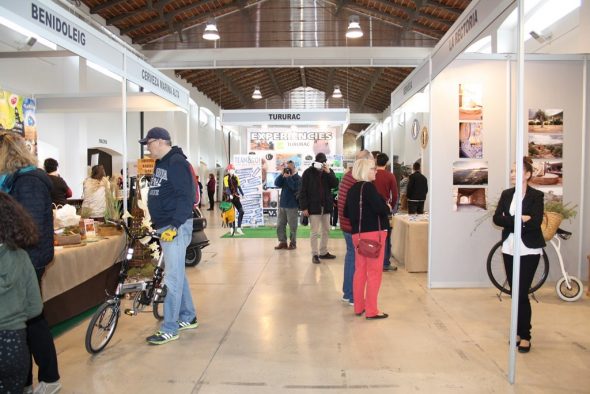 In the afternoon a workshop and beer tasting was held by La Cerveseria de la Marina Alta. As for the programming of the Forum on Sunday, the presentation of the children's book took place in the morning Ursu, l'elefant blanc by Joanvi Fornés and related storytelling. In the afternoon, the family workshop for the construction of bird eaters was offered by Magic & Nature. In addition, activities such as central corridors were offered Viu a unique experience fent a virtual passeig per Benissa at the Turisme de Benissa Office, or the cut-out workshop at Castell de Forna by Arrels Marinades.

Activities for all ages

The Soledad 2019 Commission also participated with its stand outside the Prado. The promotion of the IV Marina Alta Fair also had the program live from the fair itself, broadcast by Radio Dénia SER.

This first weekend of the XXXIII Fira de Fires de Ondara has also had the Amusement Fair, making Ondara the epicenter of entertainment in the region. It is worth remembering that the first day of the child of the fair of attractions will be this Wednesday 14 of November (price of attractions 1,5 euros). 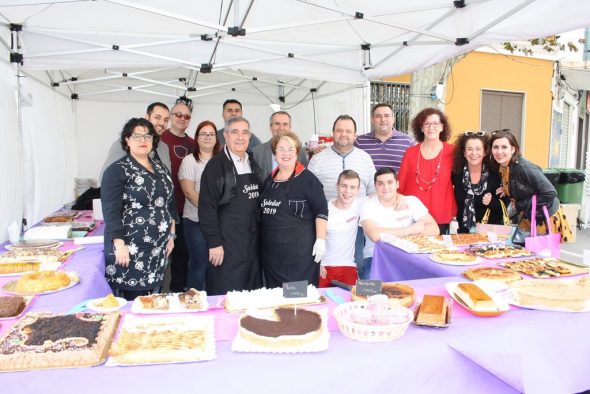 With regards to 201 Food Fair8, started on Saturday and will be developed until November at the 25 participating establishments (Bar Plaça de Bous, Bar Sendra Coffee, Il Fratelli La Nonna, Bar Rte La Parada-Euro, Rte Valero, Hotel Ramis, Tasta'm, Rte Taurino, Bar La Xata, Bar la Andaluza, Lo de Salvador and Pizzeria Rabbit) that are connected on weekends through a "trenet", and whose menus offer as a common element the "pansa" or the orange, accompanied by wine from the Marina Alta. 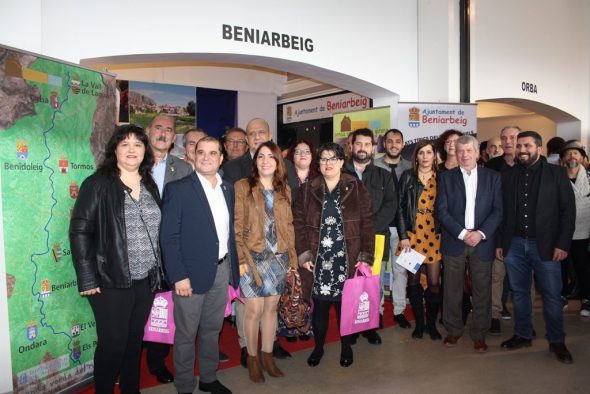 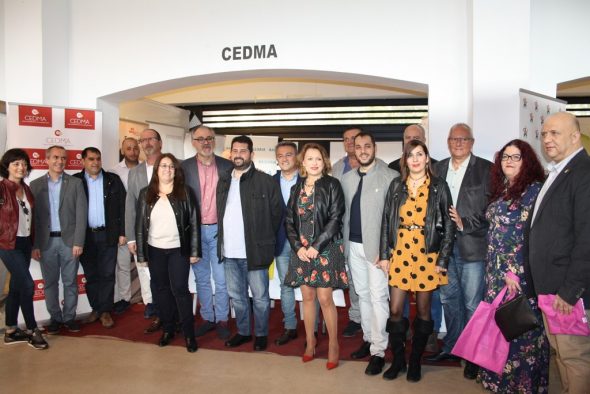 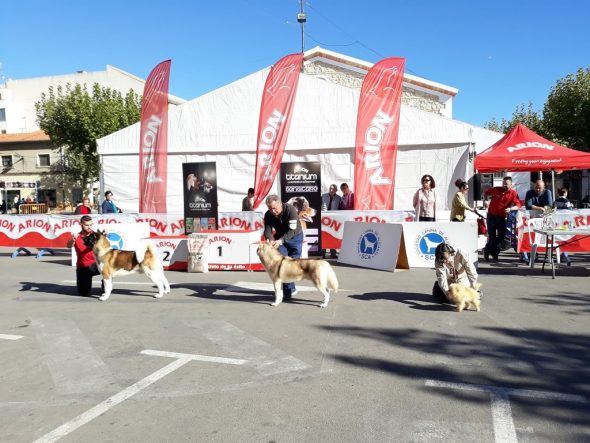 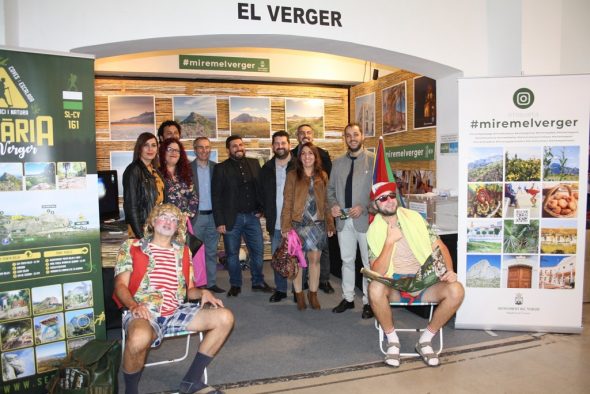 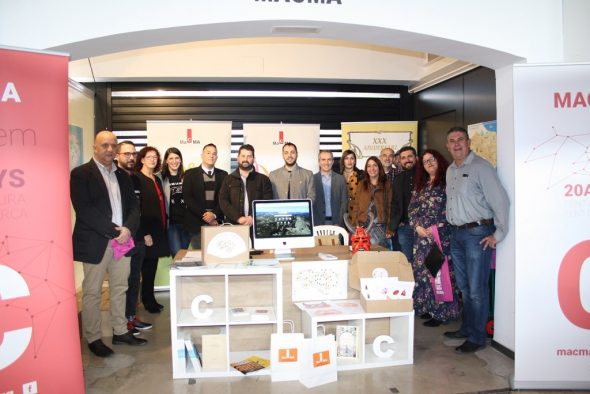 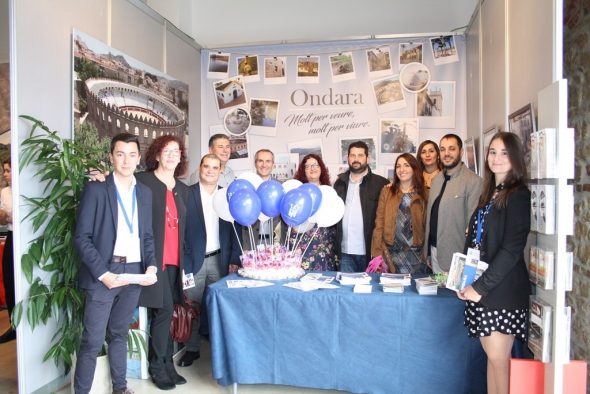 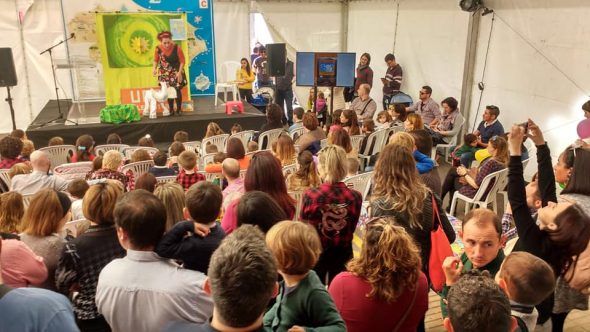 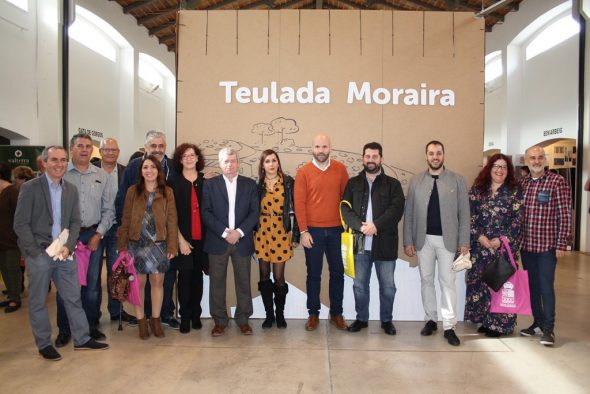 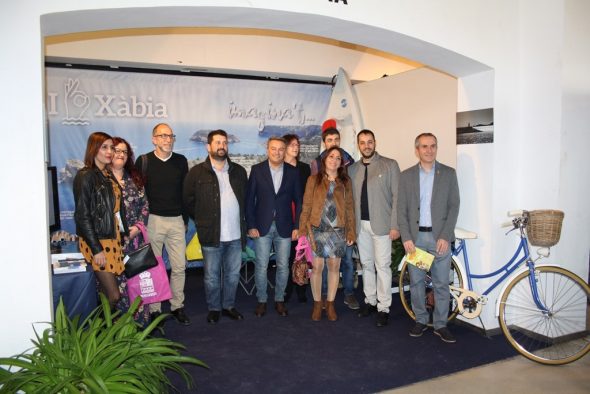