Dreams come true. To believe it, just look at the face of the small Noa More during his presentation as higher infant faller Paris Pedrera. He was fulfilling his dream, and reflected on his face.

The first surprise was discovering that Noa was his cousin Elena charge of driving with much ease immediately. But the morning only just begun. First you had to fill the stage of children, which this year are led by President Hugo Ladios. Dozens of small color filled the stage, in which only lacked Noa. 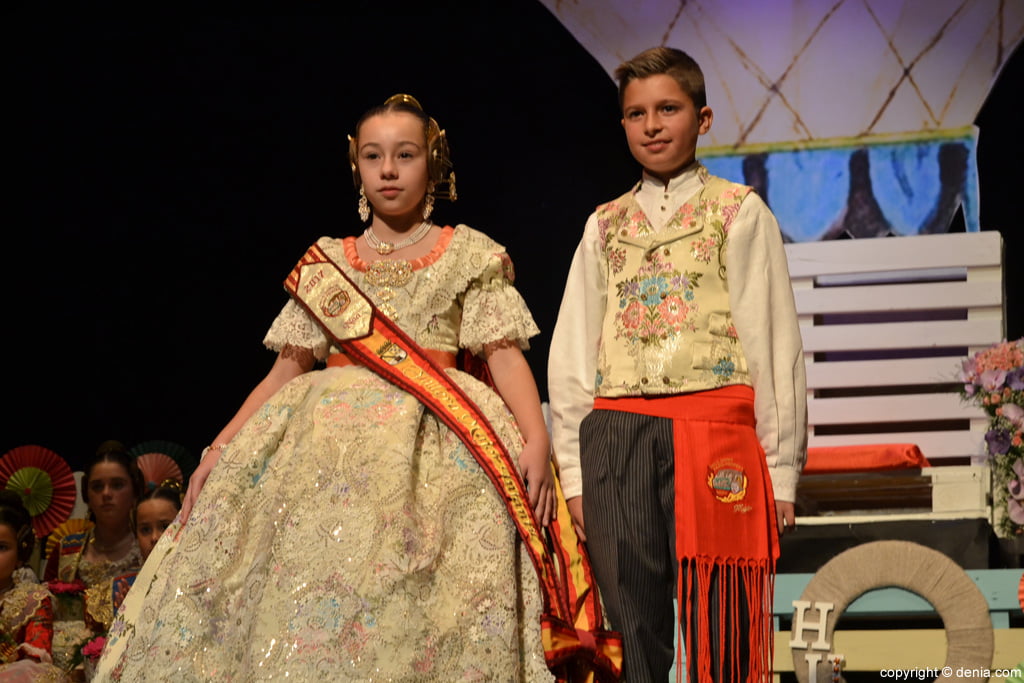 Coming as a balloon ride, the faller child appeared on stage sheltered by the affection of everyone present. Hugo the imposed faller band, and together received their predecessors, Arantxa and Norberto Garcia Orozco. Arantxa took the floor to speak, excited, on behalf of the two. Gone is a great year that culminated with the first prize money in the special category of failures Children of Dénia.

Behind them they marched across the stage different people who wanted to be with Noa and Hugo on such a special day. The faller of the commission, Pilar Ramírez; Comissió representatives of Festes de la Mare de Deu; Javier Scotto representing the City and infant faller of Denia, Mar Cabrera, they participated in the homage to children charges.

The most special and emotional moment for Noa arrived with his exaltation by his aunt Aida Ortega, who gave him a few tips to make it the most memorable of your life this year. The complicity between the two was latent, judging by their looks and shared emotion. 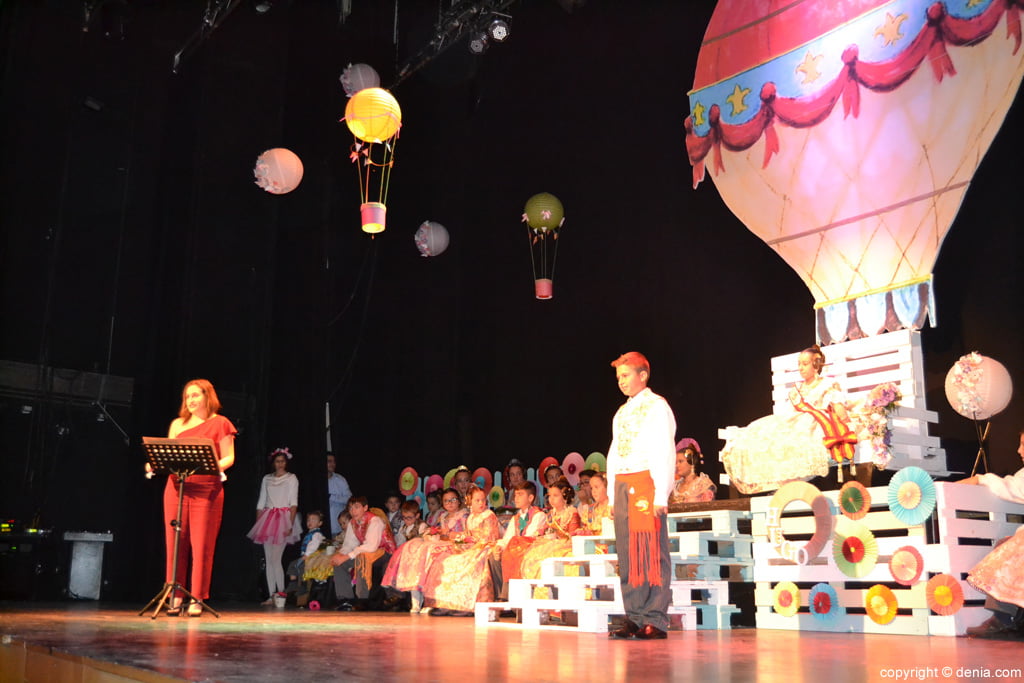 And finally they took the word Noa and Hugo. The faller child could not hold back tears when recognizing that his dream was coming true. Noa took the opportunity to thank all the people who are making it possible. Hugo, meanwhile, also recognize that it is a short child in words, thanked the commission, family and friends comaprtan him such a special year. 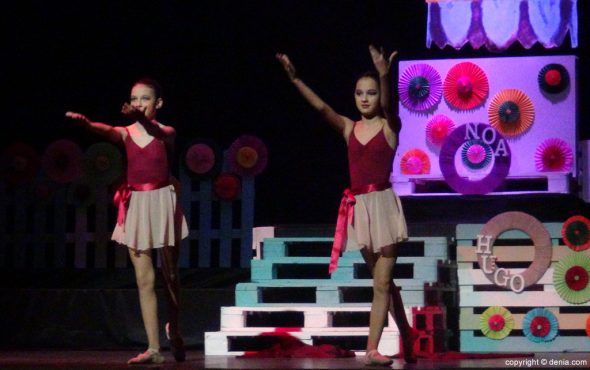 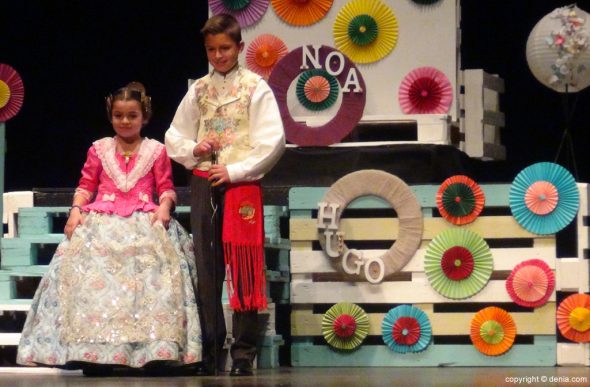 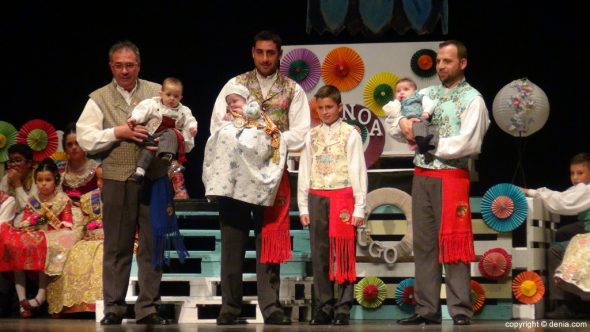 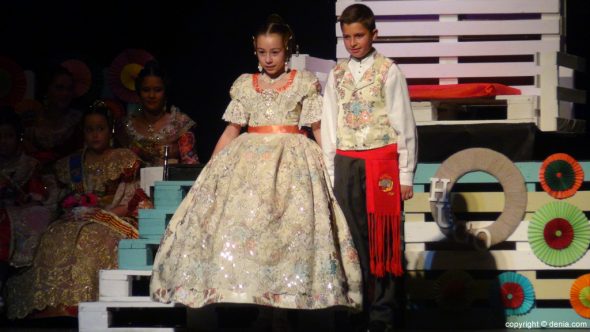 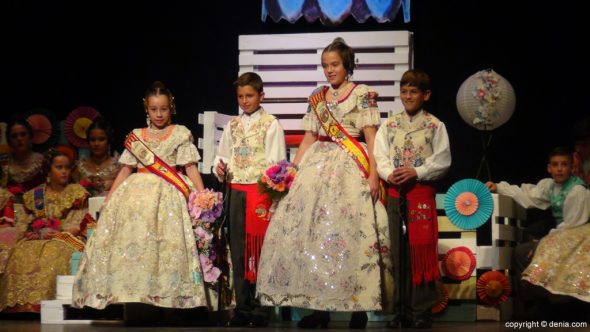 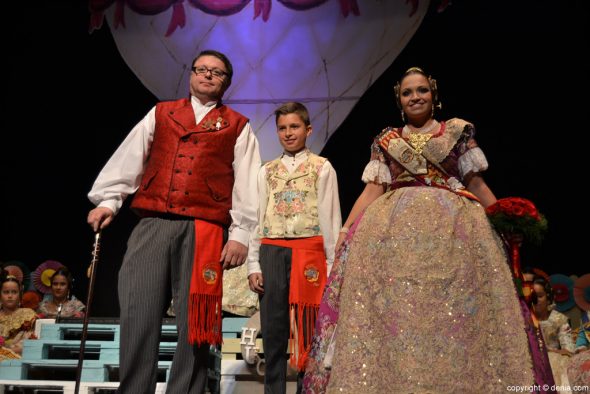 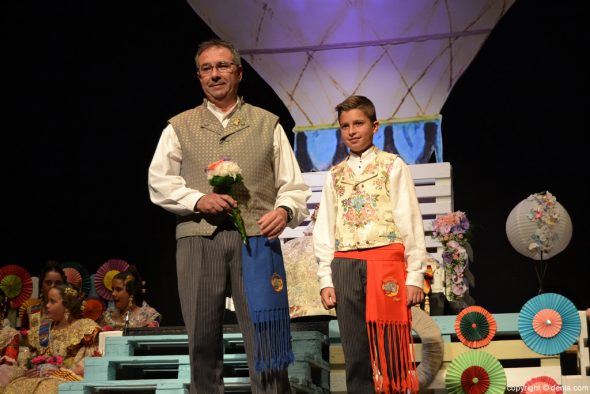 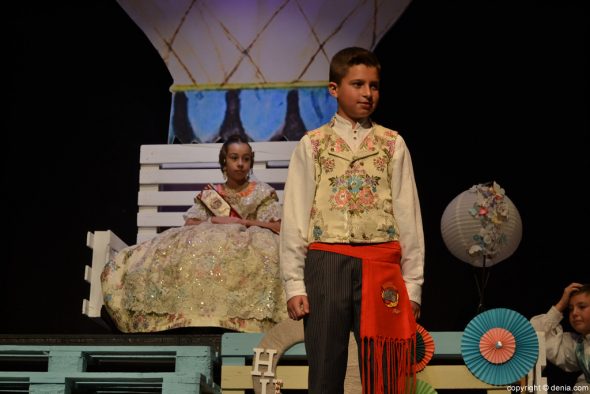 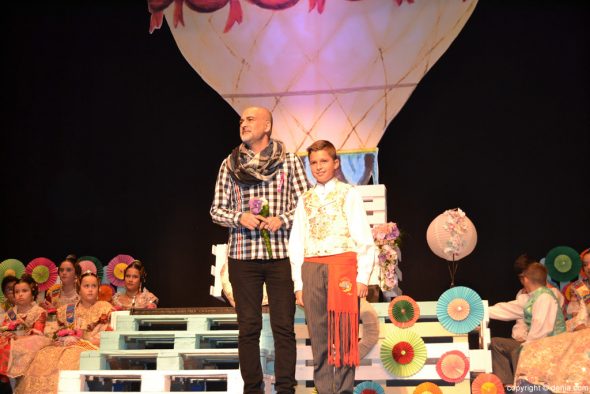 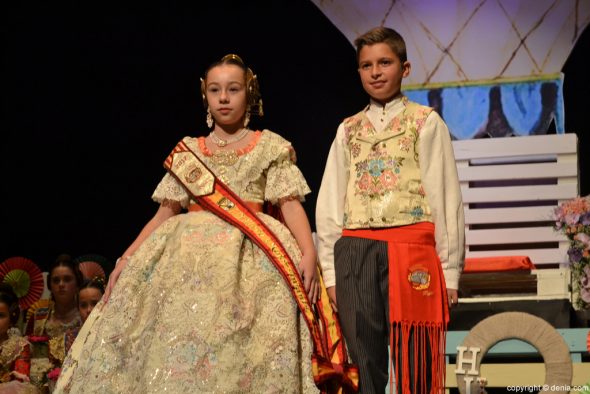 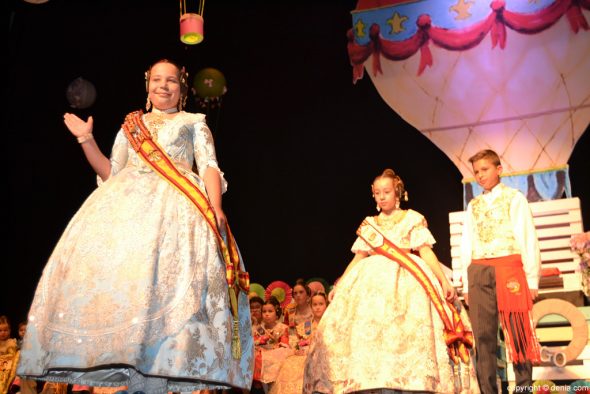 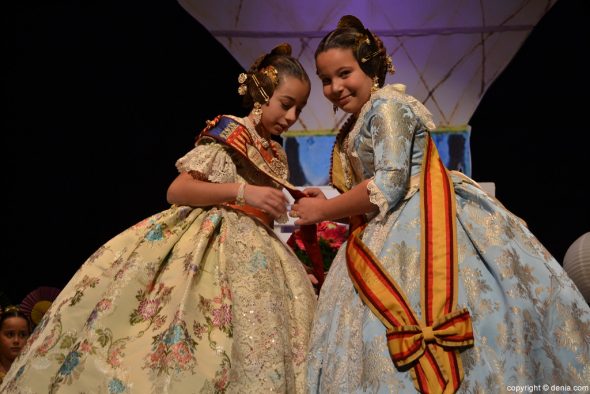 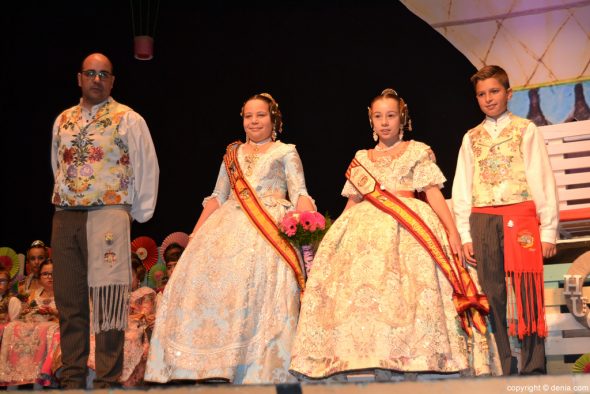 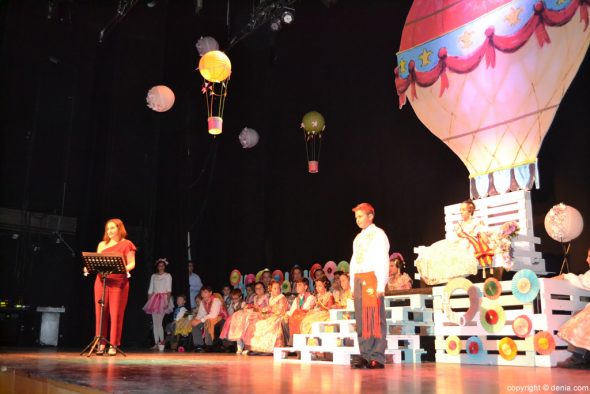 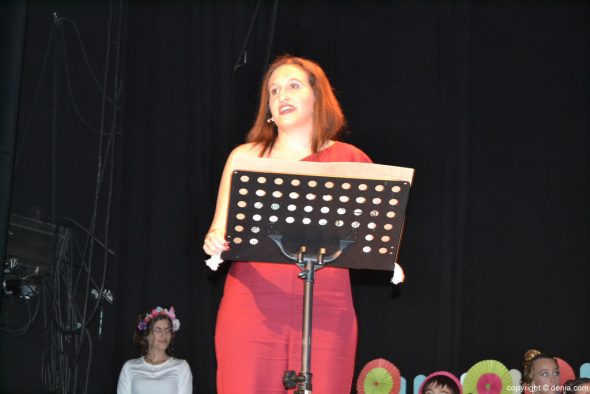 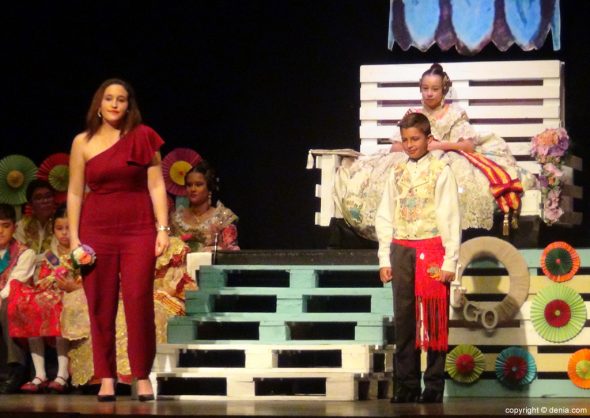 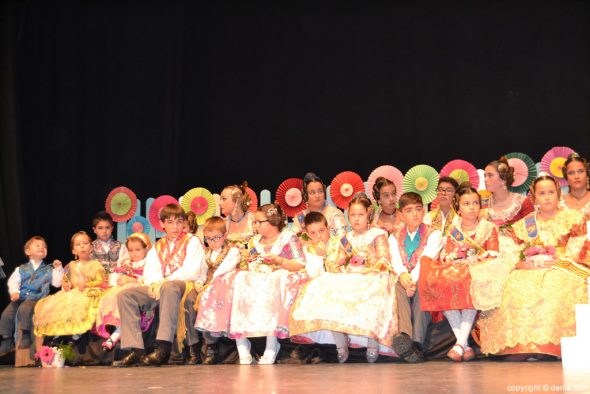 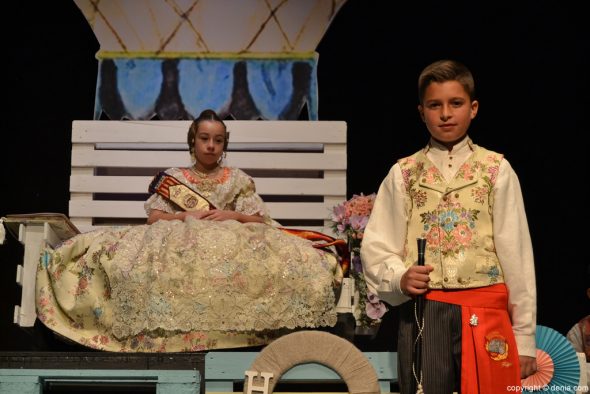 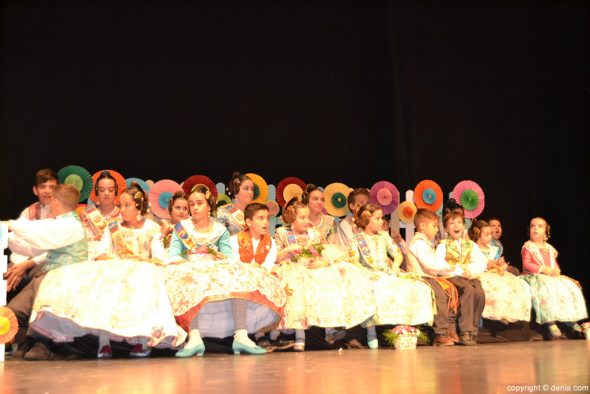 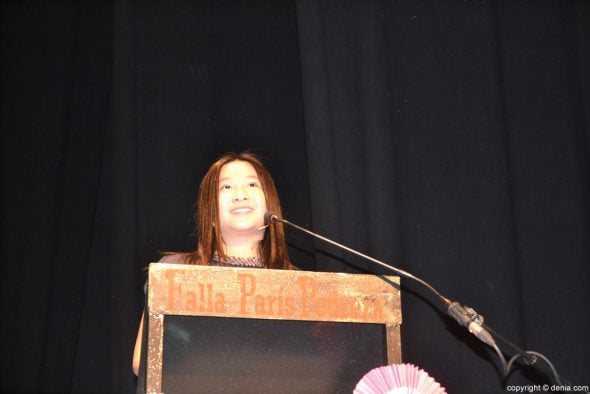 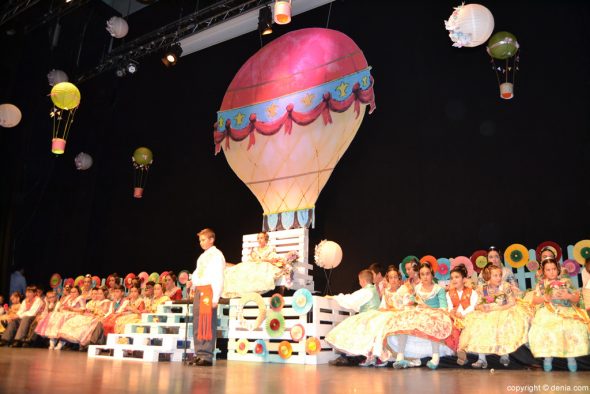 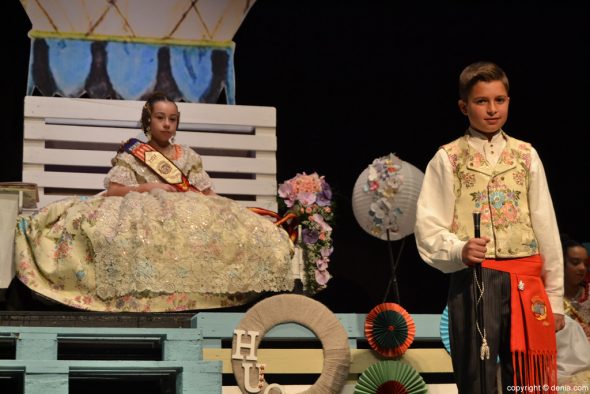