The Fishermen's Association withdrew more than 68.000 kilograms of dianenses waste water in 2018

These are the chilling figures that summarize the work of the Fishermen's Association of Dénia in favor of the environment at 2018. In this sense, the president of the Fishermen's Association, Juan Antonio Sepulcre, has affirmed that "The fishing sector is aware of and collaborates with recycling companies at all levels. An example of this is the statistics on the removal of waste from the 2018 year, both from the waste generated by our activity, as well as everything extracted from the sea". 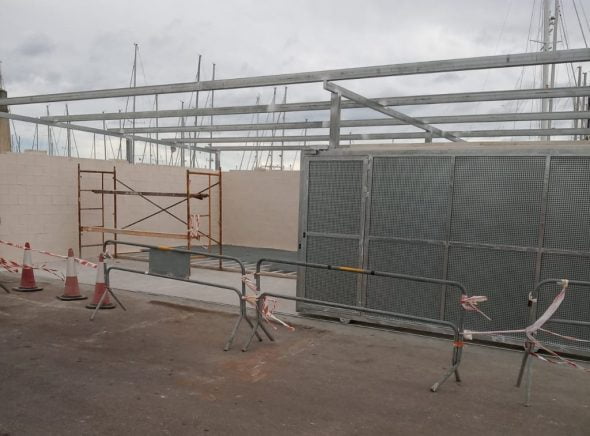 These figures were put on the table during the reactivation of the Port Advisory Board of the Port of Dénia under the presidency of Gabriel Martínez.

It was the last 19 of February when this meeting was held, attended by all the members, the mayor of Dénia, Vicent Grimalt and the Councilor for Territory and Urban Quality, Mª Josep Ripoll. As Martinez pointed out, "the purpose is that in this new phase, the table exerts an informative work of the activities generated by the different operators of the port and that after meetings of the port table representatives of the world of politics, culture or administration may attend among others In order for the sea in general and our port in particular to go into society and ensure that, through this knowledge, the port can be fully integrated into the city ". 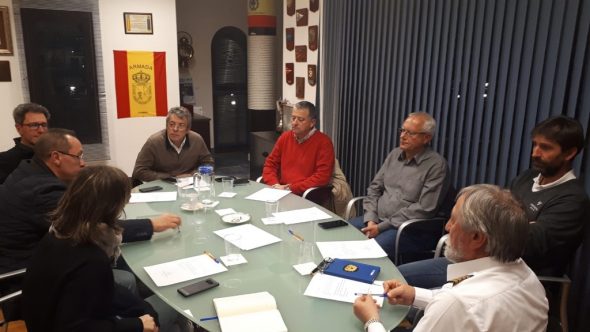 Another of the topics discussed at the meeting was the possibility that the Port of Dénia could have an autonomous management. On the part of the Port Table it is requested that the operators of the port have greater weight in the supposition that this project goes ahead and that they were determined, with the maximum clarity, the responsibilities that were going to be contracted. The mayor of Dénia has assured that they will prepare round tables to which presidents of other autonomous ports of Spain will be invited.

Classrooms for the Elderly will resume classes in October with a capacity reduction in half
August 11st, 2020
1 Comment