Dianenses broad representation of athletes in the VII Volta a Peu El Verger, a career that was attended by athletes 1.700. The winner of the same, was the athlete Oliva, belonging to Dianense Franc Beneyto Runners Club, Juanra Pous. Pous time 33`29 used to cover the travel 10.000 meters. Second place was Vicent More, athlete who also heads Franc Beneyto who posed so happy with both to finish the race. 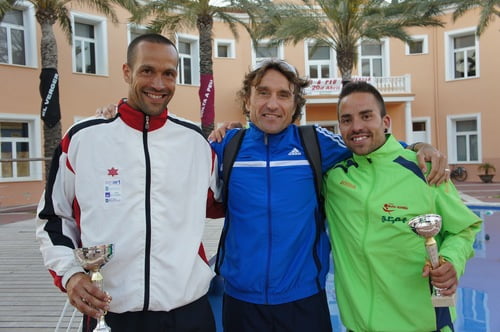 They also highlighted Antonio Massanet was 38 overall. Vicente Llopis Cheli who was second in Veterans B, Josep Catalá de La Xara, 19 veterans A. Miquel Piera of Balearia Dianium was fourth in youth and Vicent De Juan who was fifth in Veterans B.

In women prognosis and Balearia Dianium CA Athlete, Maxine McKinnon was the best with a time of 38`02 fulfilled. And triumphed in test Javea and he looked very calm before departure. 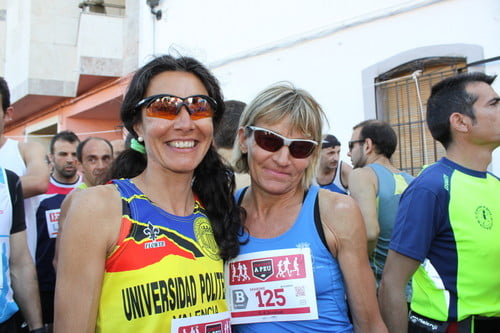