The athlete, CA Juanra Pous Dénia Beneyto Runners was the second in the Volta a Pego XXXI. The race winner was the athlete, Felix Pont who used a time 32 53 minutes seconds. Another athlete coach for Beneyto, Nasio Cardona was third. 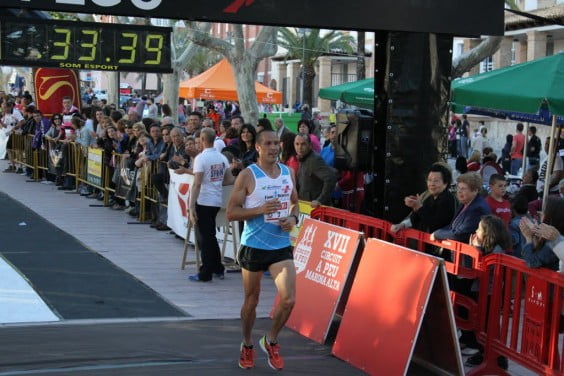 This same test is noteworthy victory in juvenile Miquel Piera, CA BALEARIA Dianium athlete. A distinguished veteran like Cheli Vicente Llopis was the best in Veterans Veterans B. While in C, Mª Dolores Vicente del C.Grupo Dénia Condol was third.

Another athlete, as Beneyto Runners Víctor Fernández was third in Veterans A, while Maica Beneyto of this same club, finished in a meritorious sixth place in Veterans B. 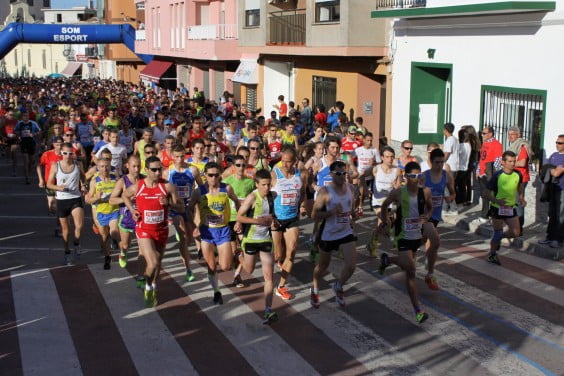 In the lower category, highlight the triumphs of Elisa Castro in Alevín the podium all athletes EM Dénia Benjamin Female; Aynalem Costa, Leire Bisquert and Nara Rodriguez. Victory in Male Infant Jesús Ramis, and in cadet of María Perelló and Luis Torres, as well as the third position of lua Fernández in female children. 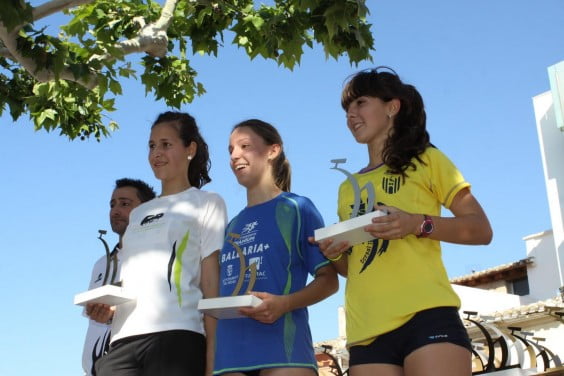