The last day for the youth team and the two seniors of the CFS Dianense It was to forget. The youths were defeated in Aspe by 6-1 before one of the teams that will undoubtedly be in the top of the table in First Regional. 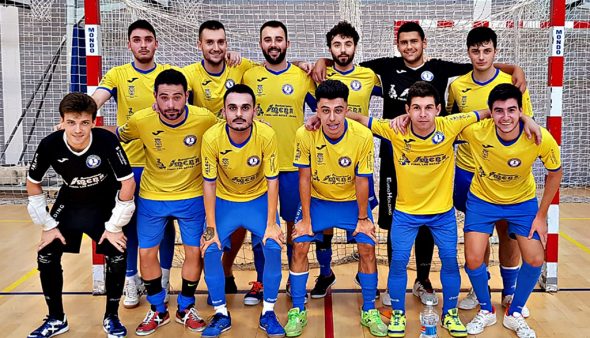 The dianenses, what before Paidos They have already seen and suffered the rhythm of the teams in this category, up to three double penalties failed. This weekend the dianenses rest and the next will receive the Ibi.

The senior boys thrashed by L'Alfás (2-8)

The senior man was defeated 2-8 against L'Alfàs del Pi, one of the teams that will fight for promotion and has been reinforced with high level signings. The Dianenses played from you to you against their rival, but two defensive errors made the visitors get ahead on the scoreboard. Mengual's, enjoyed occasions to cut distances and it was Pedro who, thanks to his pressure, achieved the first goal of the blues.

The Alfàs, much more shot than the dianenses, achieved two goals, one of them of direct attack after the goalkeeper's serve. With 1-4, the Dianenses left five and had four clear chances, including two sticks to cut distances. But bad luck meant that in the first error played of five, Mengual's players fit the fifth goal.

Despite being just under three minutes, those of Dénia followed five and achieved the 2-5. The short time and the desire to want to find the third, caused the locals to rush and fit the 2-6. Although there was a minute and a half to finish the match, Mengual sent five to look for the third, but the players, exhausted and out of the game, rushed back and conceded two more goals before the end.

This weekend you rest and the next day you have to travel to Beneixama.

Defeat for girls in Cocentaina (4-6)

The girls debuted in league with defeat against Ye Faky by 4-6. Those of Manolo Catalán, who have several players touched and, in addition, the important casualties of Mery and Laura, went ahead on the scoreboard with a goal from Ainara after playing in a defender. 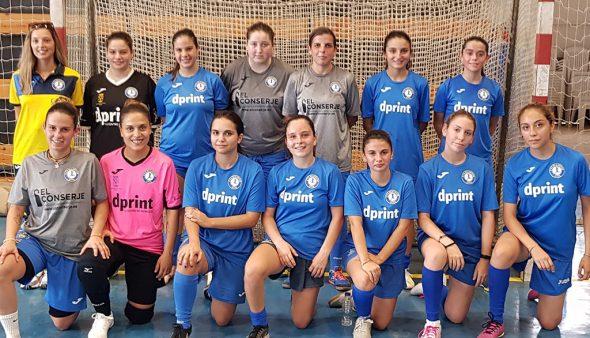 Those of Cocentaina did not lower their arms and took over the match, achieving three goals. The dianenses, who reacted by going against it and in a minute achieved the draw after a goal from Miryam and another from Ainara.

The visitors continued with their game, with which they put in serious trouble the Dianense defense and achieved three more. At the end of the match, a Miryam pitch hit Ainara's body and entered the goal. With 4-6 the end of an encounter was reached in which the locals crashed the ball five times in the wood.

Those of Manolo Catalán will move on the second day to Alicante to face one of the favorite teams for the league, the Xaloc B.