Great results for Tennis Club Dénia in the 'Liga Comarcal'

The tennis players Dénia Tennis Club had great results in the day of the "Local League" that was played in the facilities of the Tennis Club Jávea. 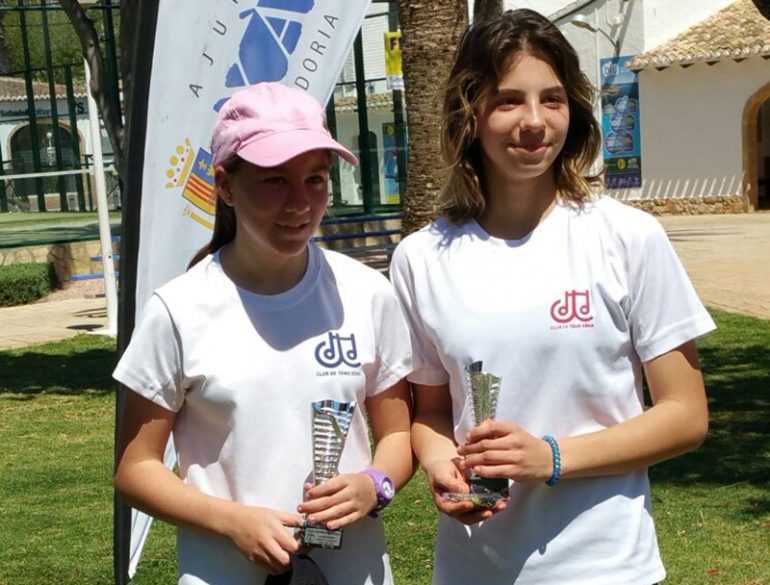 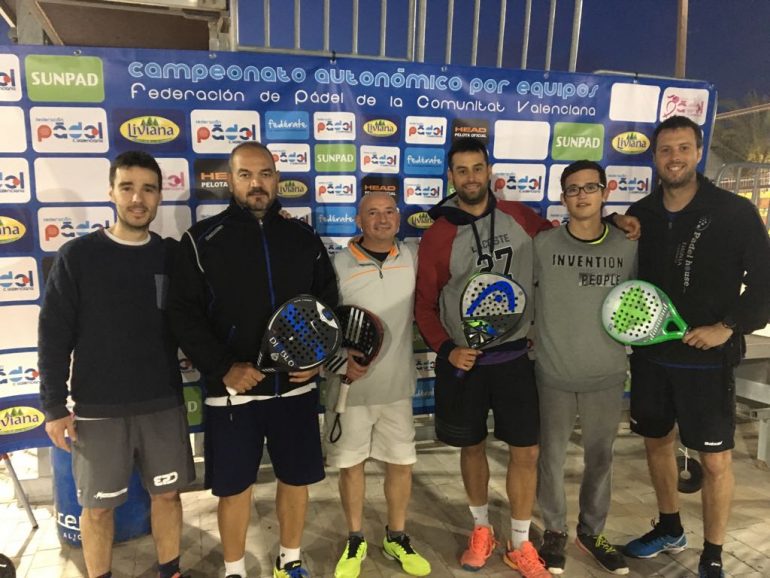 The Padel team fell in the regional eighth

In the regional championship of paddle that in its final phase was disputed in Alicante, the whole Tennis Club Dénia, reached the round of 16. In that eliminatory one it was lost before the Pádel Aldaia by 1 to 2. With this result, he managed to qualify for the promotion table after finishing first in the group stage. 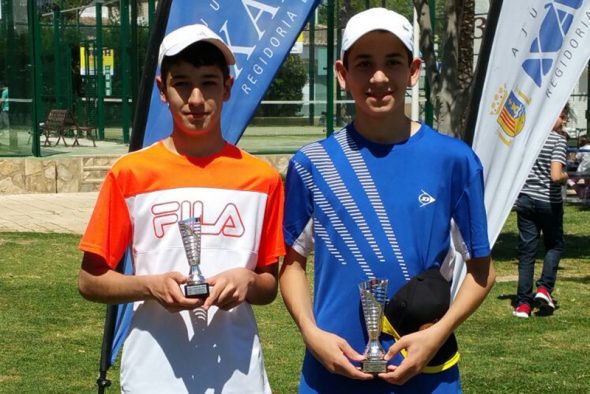 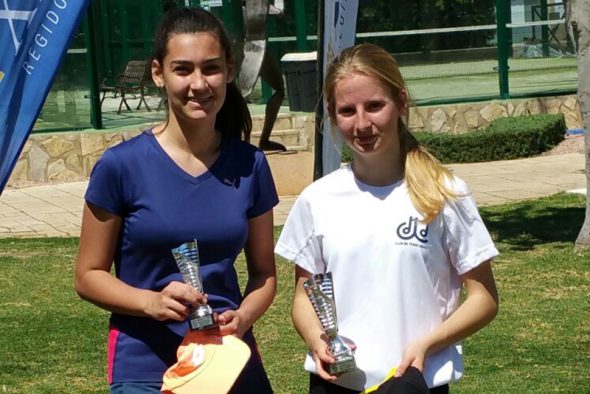 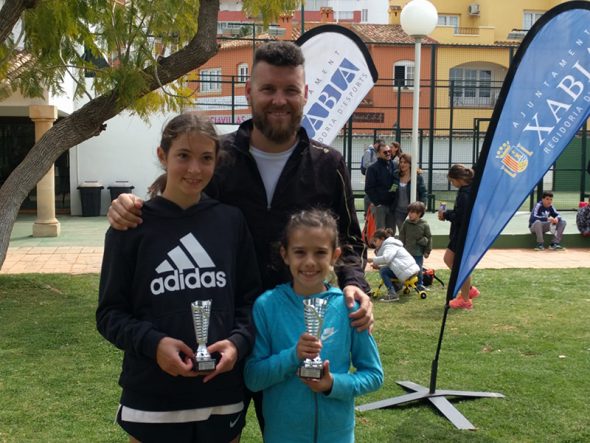 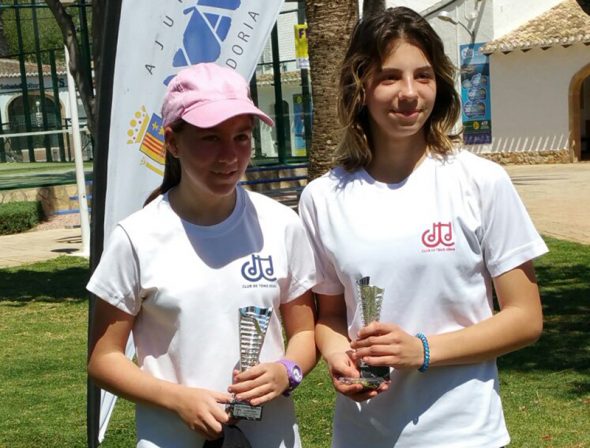