Last Saturday some athletes of the sub16 category of the EMEn Dénia - CA Baleària Diànium were selected to participate in the Critèrium Autonòmic Individual Sub16 held at the athletics track of the Gaetà-Huguet facilities in the city of Castelló de la Plana. All of them got very good marks and positions. 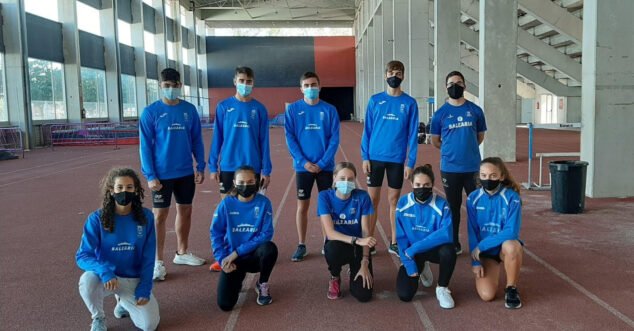 In this event competed:

In general, they achieved magnificent results and it was a great experience for them since it was a competition of the highest level, where they competed alongside the best athletes in the Community.