Great atmosphere in the "I School Aquathlon" held in Dénia

Municipal sports facilities in Denia and Aqualia pool were the scene where took place "I School Aquathlon"Denia. 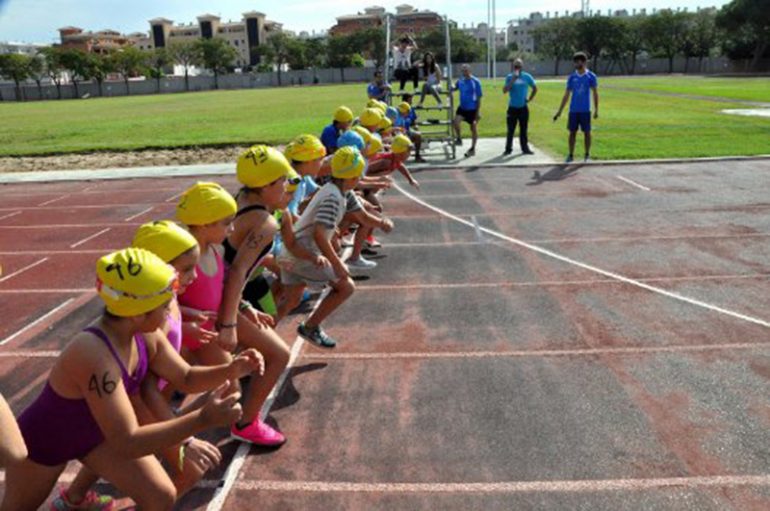 The children who participated in this test in which they highlighted the great atmosphere lived by all were close to 100. A test that was jointly organized by the Athletics Club Baleària Diánium, the council of sports and Aqualia Sports Center.

Both athletes and their families spent a great morning seeing in action the younger ones who were used to fund the modalities of running and swimming. The races were held in municipal athletics track while swimming was held in the indoor pool.

The delivery of trophies was chaired by the mayor Elisabeth Cardona which together with the coordinator of the Municipal School of triathlon, Saúl Escobar, they were responsible for presenting the trophies. 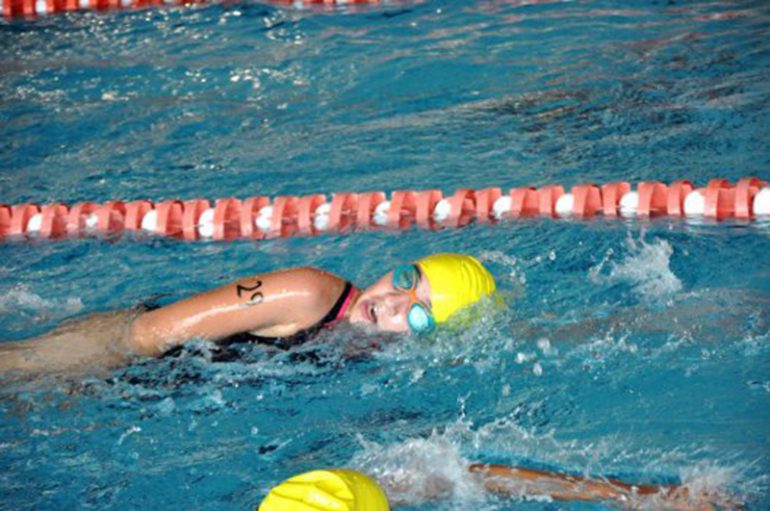 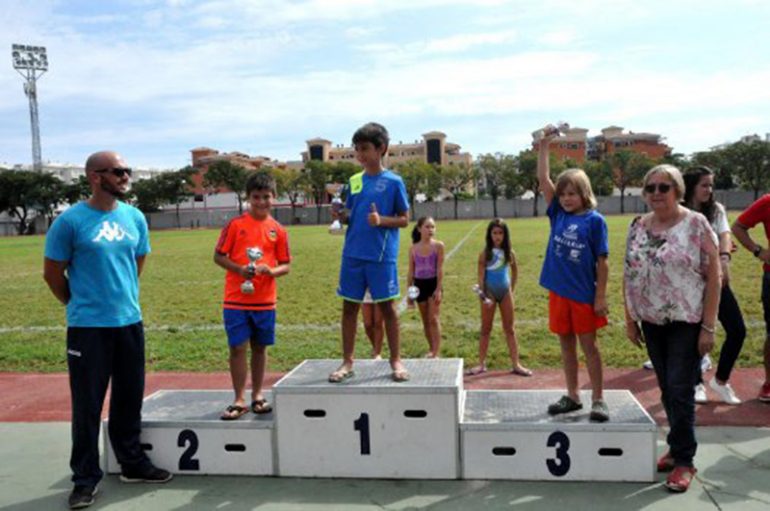 Tables in the community derby
March 08 2021
Leave a comment